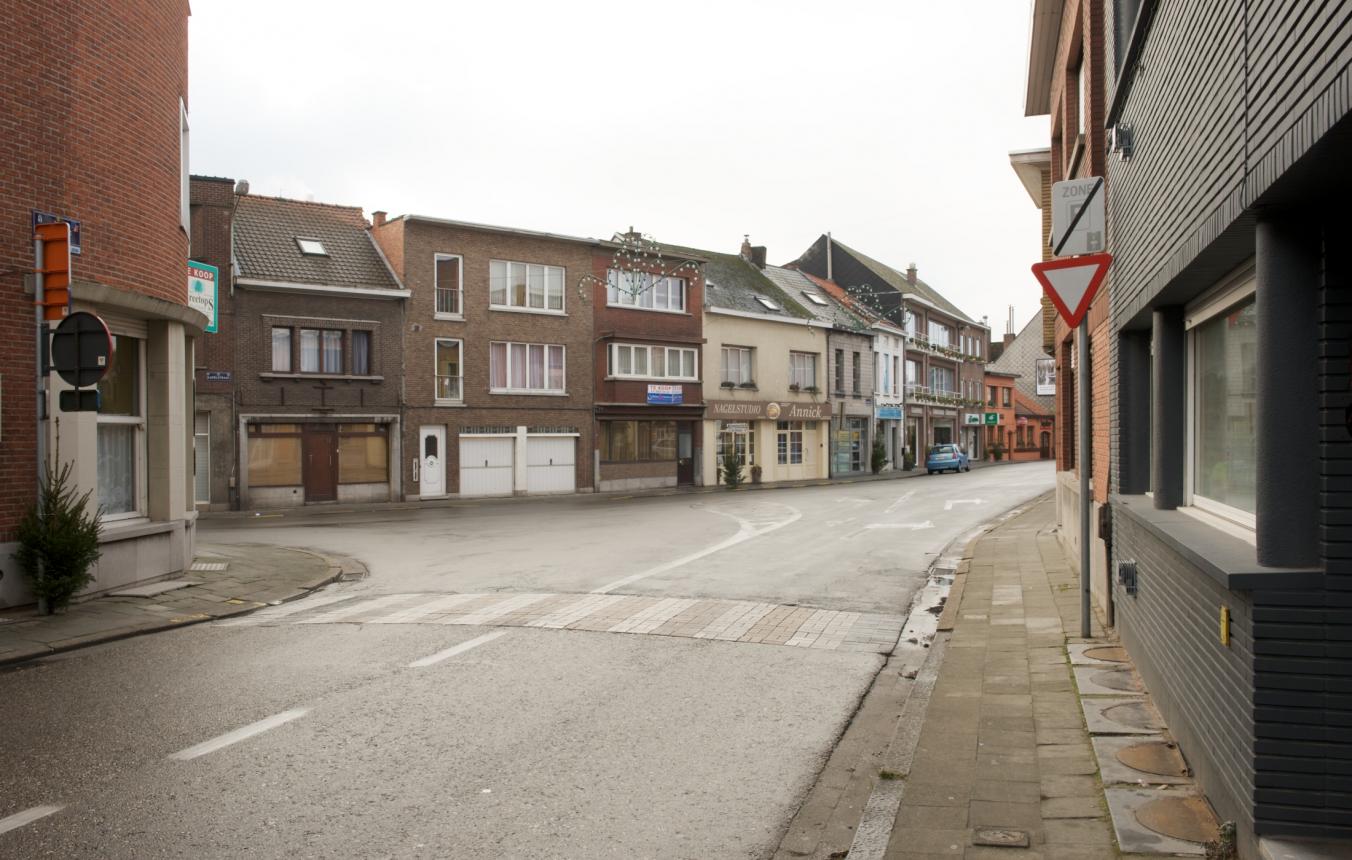 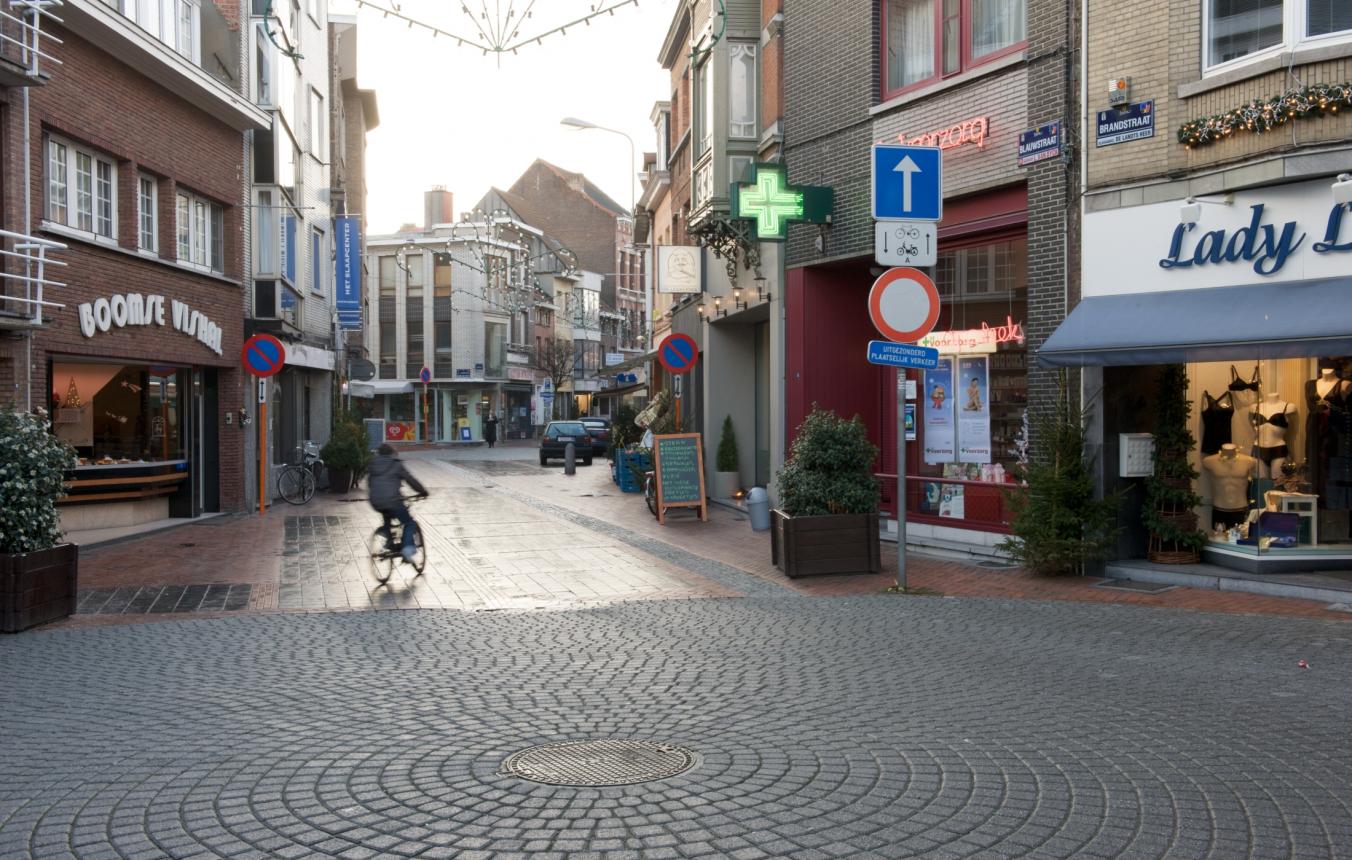 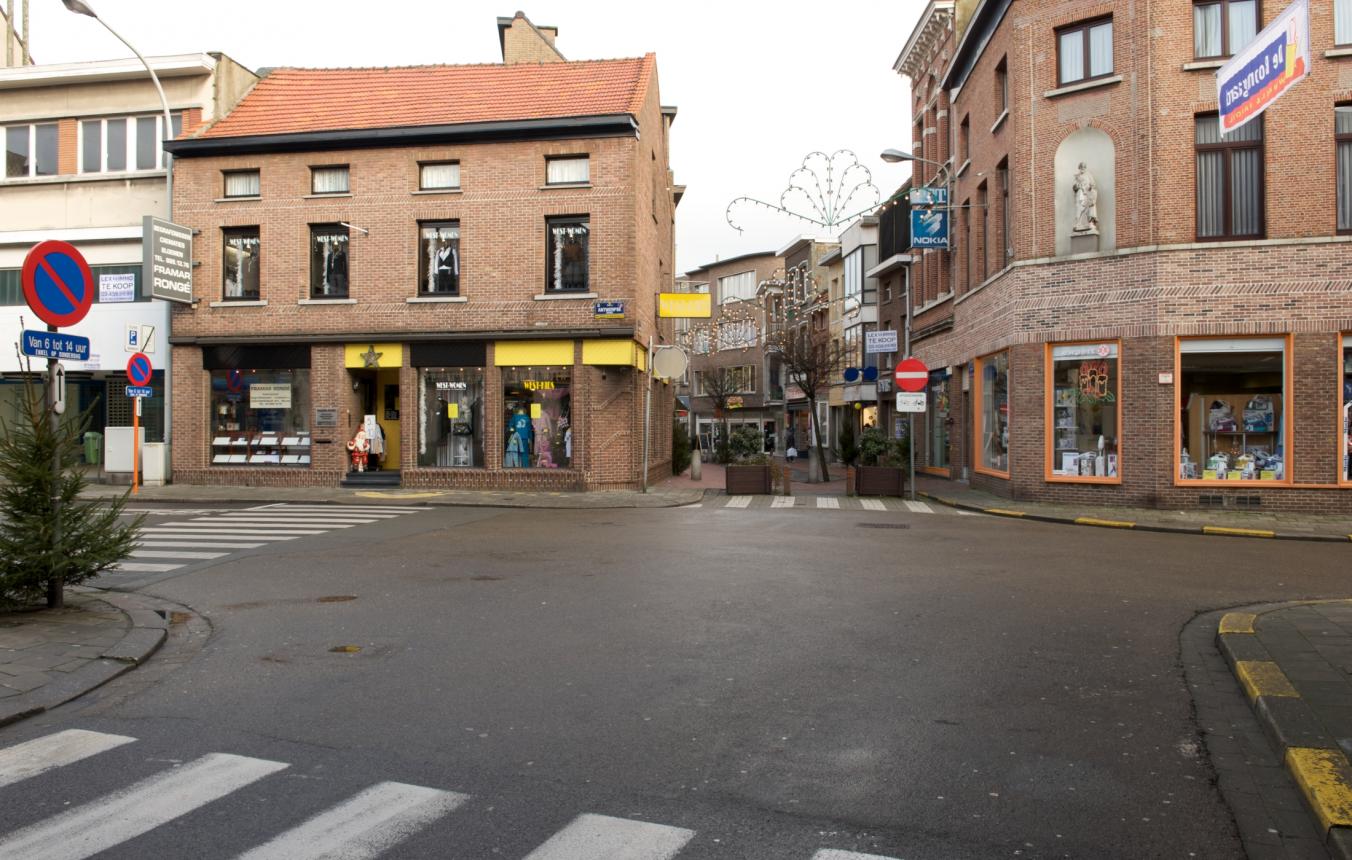 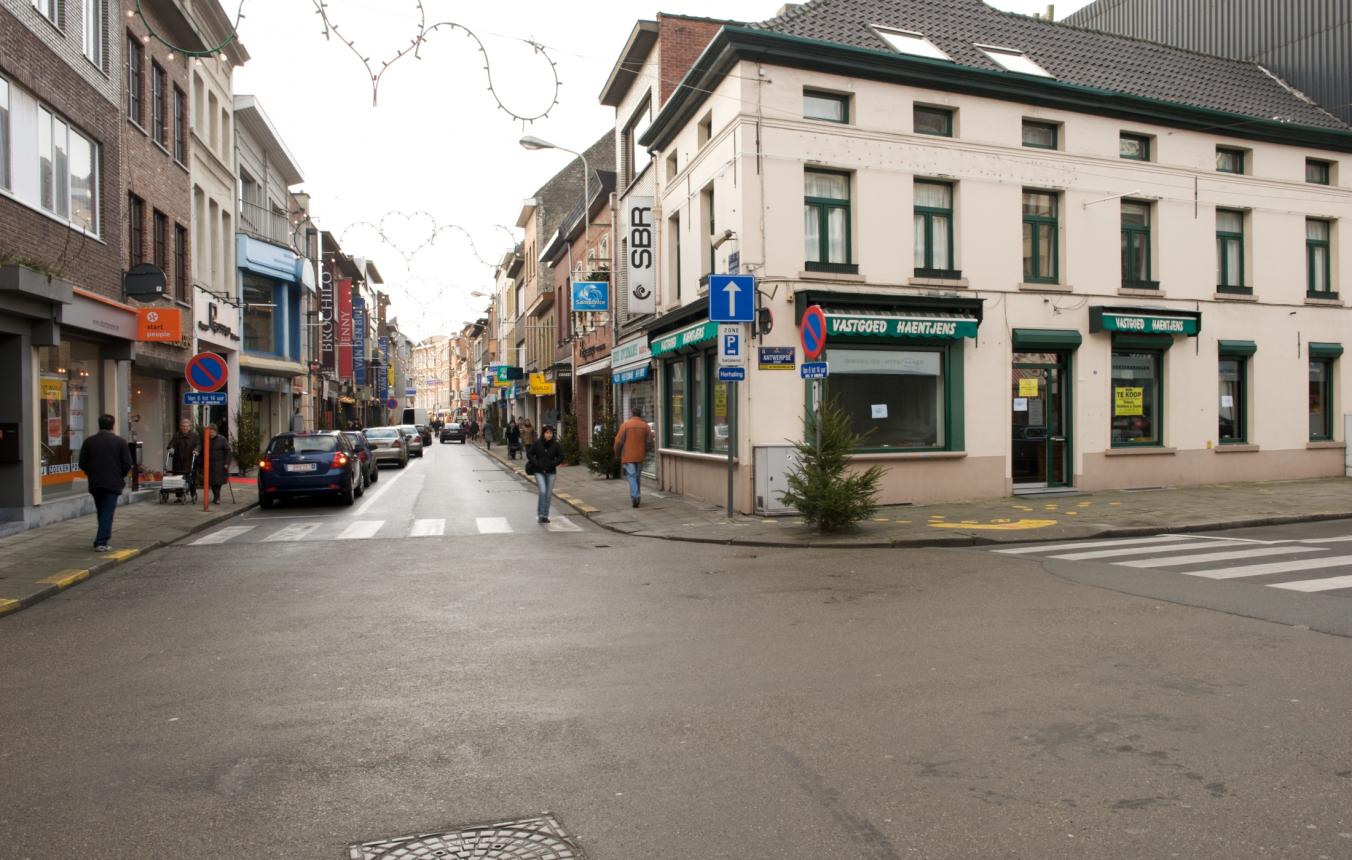 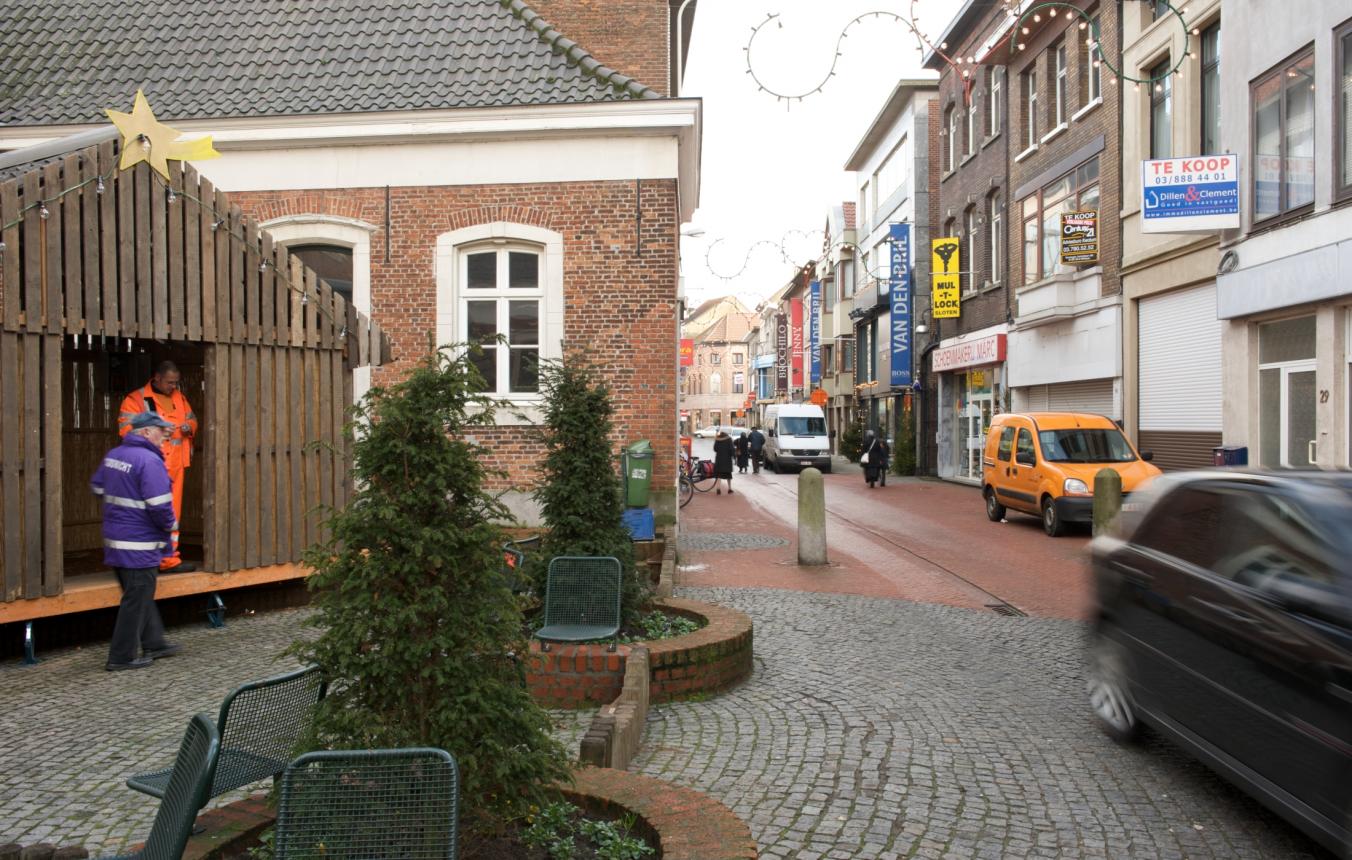 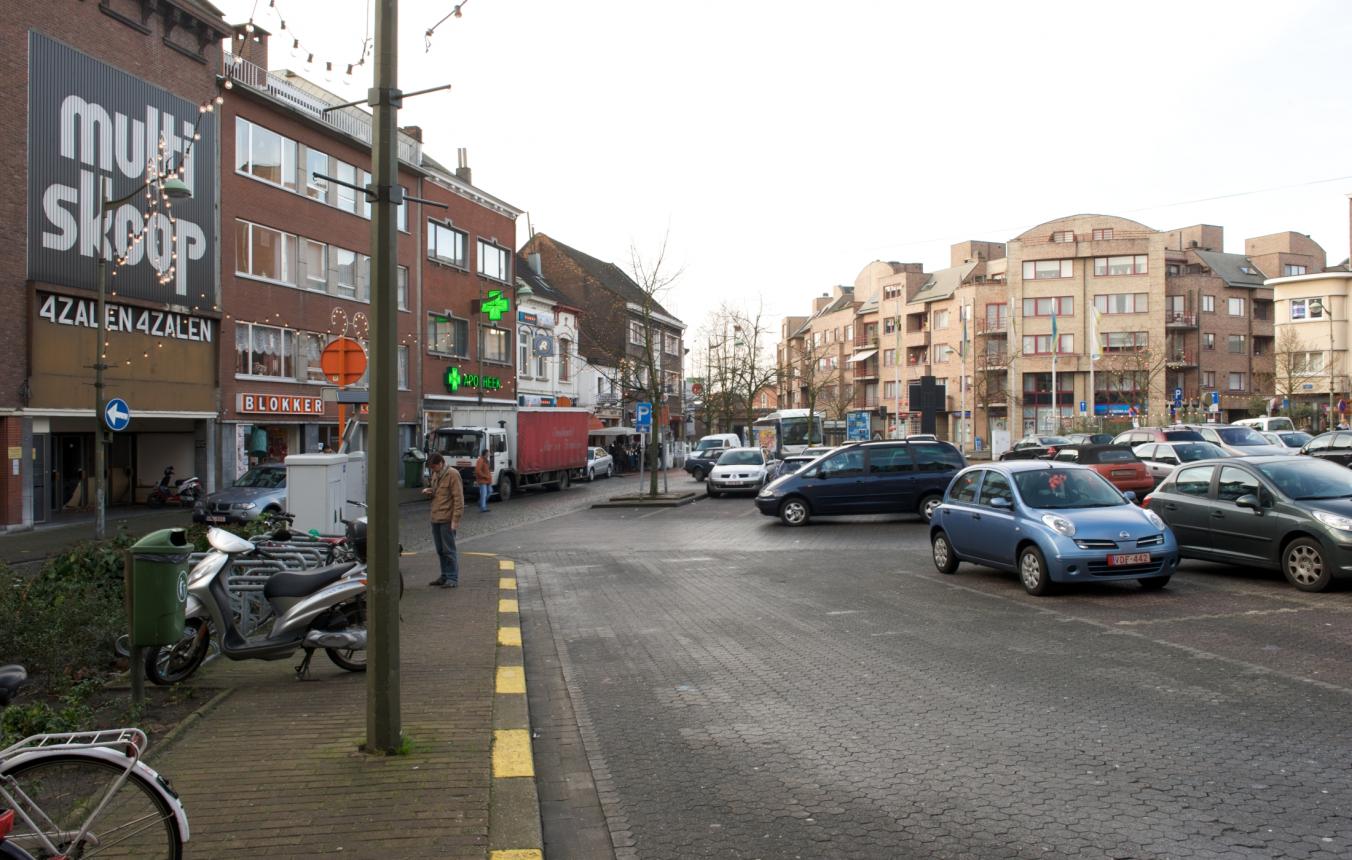 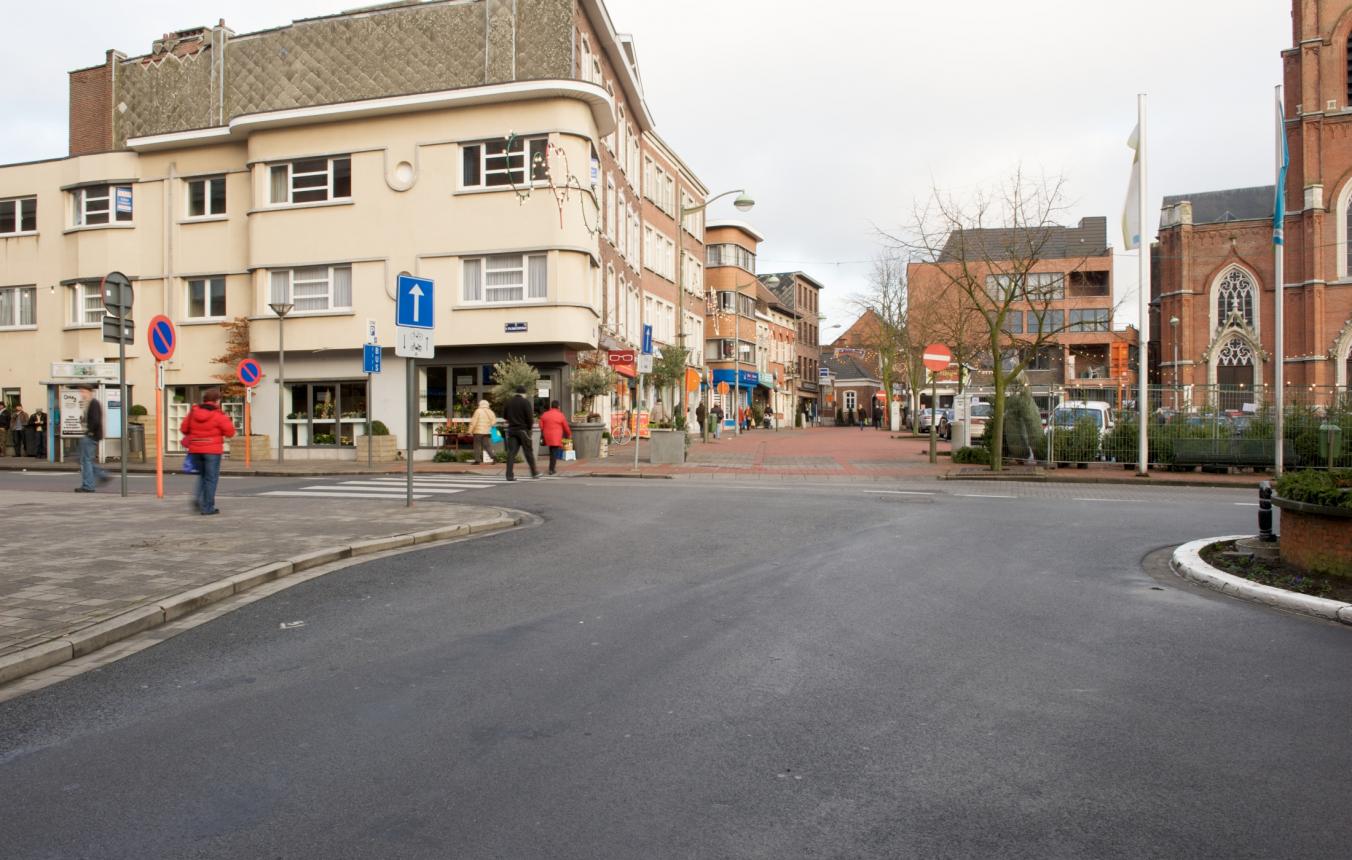 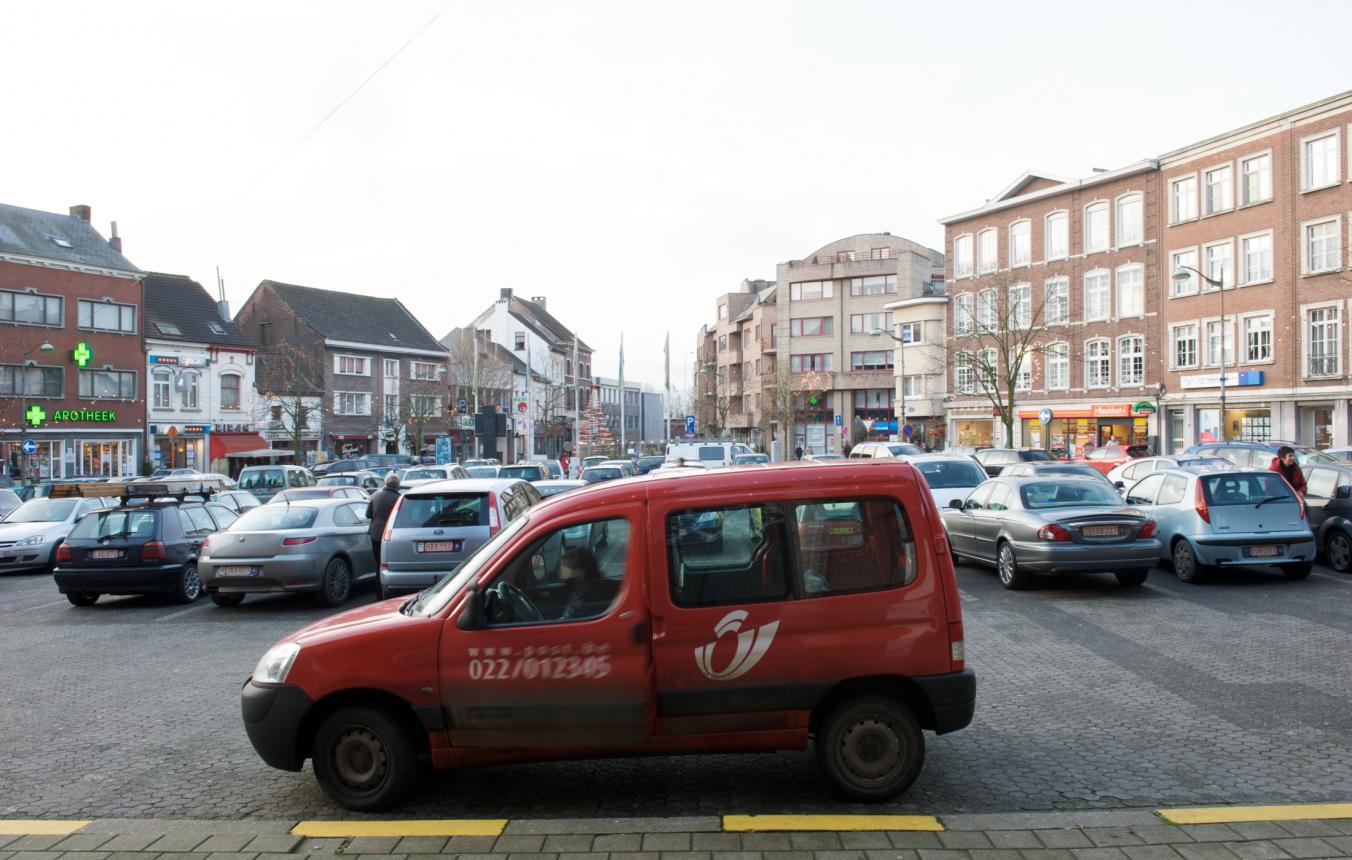 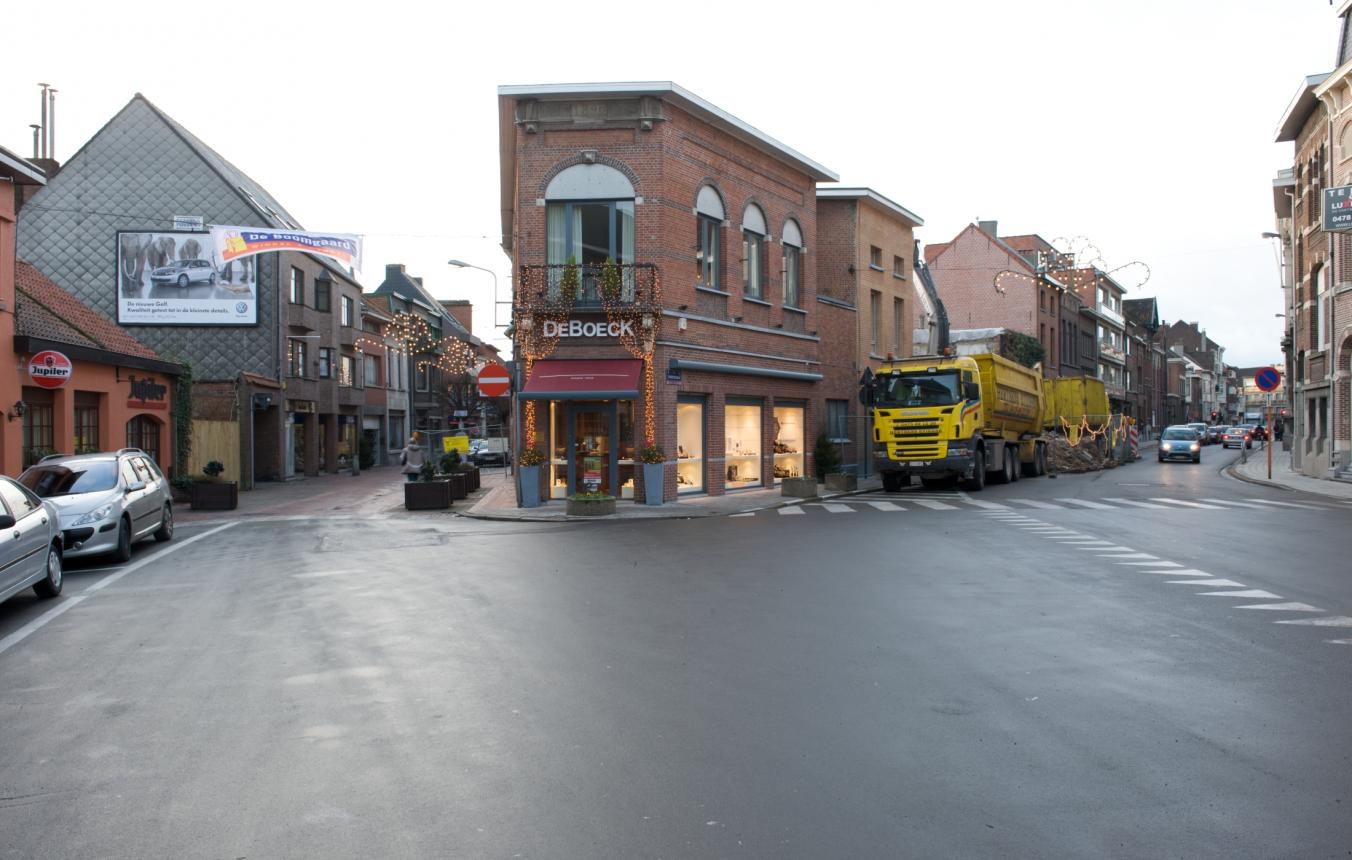 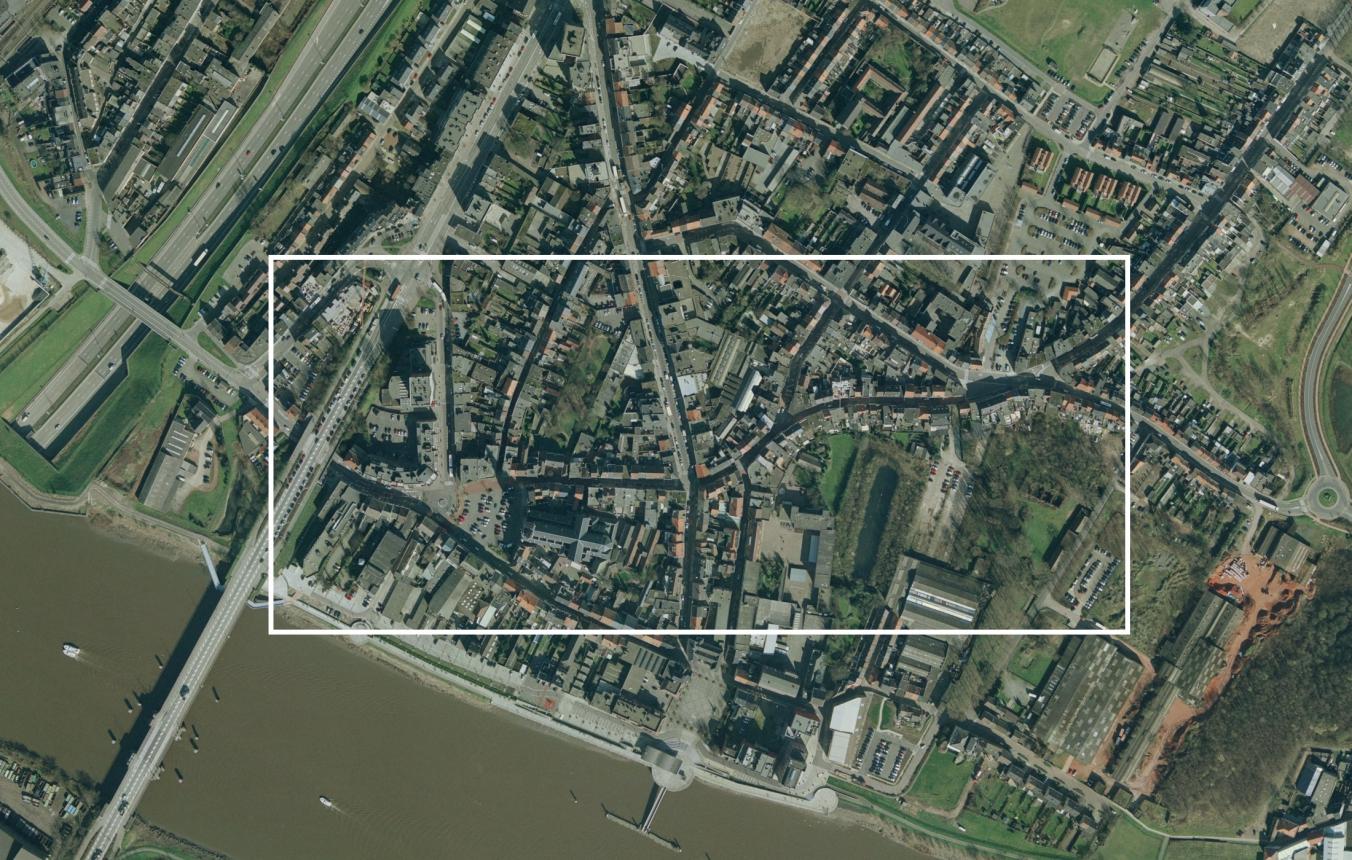 The municipality of Boom, previously a flourishing brick-making and industrial district, is located in the centre of the Rupel region. It has traditionally played a regional role as a centre of commerce and service provision. However, Boom has been unable to escape from the trend whereby older centres are faced with a reduction in the commercial facilities on offer, and the result is unoccupied premises and architectural degeneration. Furthermore, over the past few decades Boom has experienced a sharp decrease in population which has led to social distortion and the emergence of an ageing population.

From an urban planning perspective, Boom has made special efforts over recent years to create a new profile for itself. One of the results of this approach was the approval of the Master-Plan for the Boom Commercial Centre towards the end of 2008. This master-plan contains a whole range of interconnected measures designed to lead to the creation of a commercial centre for the region which is dynamic in terms of both form and content, and is attractive and competitive. The measures focus on what is on offer (space, and products and services), visual quality, traffic (moving traffic flows and parking) and the role of the local authority and its partners.

The master-plan is based on a spatial-functional delineation of the commercial centre whereby the historical commercial axis is drawn between two well-equipped commercial gateways: Grote Markt and Varkensmarkt. In addition, this master-plan includes a long-term plan which takes a number of spatial developments into account that have already been laid down in five spatial implementation plans (RUPs) or in public works plans. Finally, this plan by extension also says something regarding the quality of life and the layout of the perimeter in the area around the commercial centre.

However, this must all be made legally enforceable. It is therefore the intention of the local authority to establish the architectural regulations for this centre as legally and environmentally enforceable. In this regard, one can note that the historical commercial centre possesses neither a clear blueprint nor a custom-made toolbox to coherently and in the long term present itself as an attractive location with a distinct architectural identity.

As a result, the local authorities wish to commission the design of a visual quality plan with a corresponding toolbox which, on the one hand, integrates all the spatial and image-defining aspects of the master-plan and, on the other, guides the long-term transformation process of the centre towards a coherent whole. In this way, the brief could result in the creation of an architectural whole. The aim is to establish a new, attractive, appealing architectural and spatial design for the future or to further develop an existing idea, such as 'Boom aan de stroom' (Boom on the River). The brief dynamically incorporates instructions for street furniture, materials, profile composition, child-friendliness, accessibility, architectural identity, lighting, sustainability, energy use, functionality, green spaces, the integration of public functions, the design of the public domain, landmarks, the interrelation of modes of transport and the interweaving of residential and working life.

The identity of the 'Boom Commercial Centre', the utility and experiential value and the quality of the surroundings for visitors and residents is affirmed by the aforementioned aspects. The result of the project for Boom local authority, as the client, is the creation of a framework for visual assessment which will enable the continual architectural and spatial development to fit into an alluring and attractive centre.