Erik Wieërs took position as Flemish Government Architect on August 17th 2020. He is an architect and co-founder of the Antwerp-based office ‘Collectief Noord architecten’.

Erik Wieërs graduated in 1987 as an architect at the Universiteit Antwerpen (UA) and in 1991 as a master in philosophy at the Vrije Universiteit Brussel. He is attached to the Faculty of Design sciences at the UA as associate professor. From 2004 till 2006 he was guest lecturer at the TUDelft. He was a founding member of ‘Huiswerk architecten’. In 2011 he co-founded ‘Collectief Noord architecten’, established in the Seefhoek in Antwerp. Wieërs is interested in the societal dimension of architecture. During his career he built up expertise notably in collective housing. 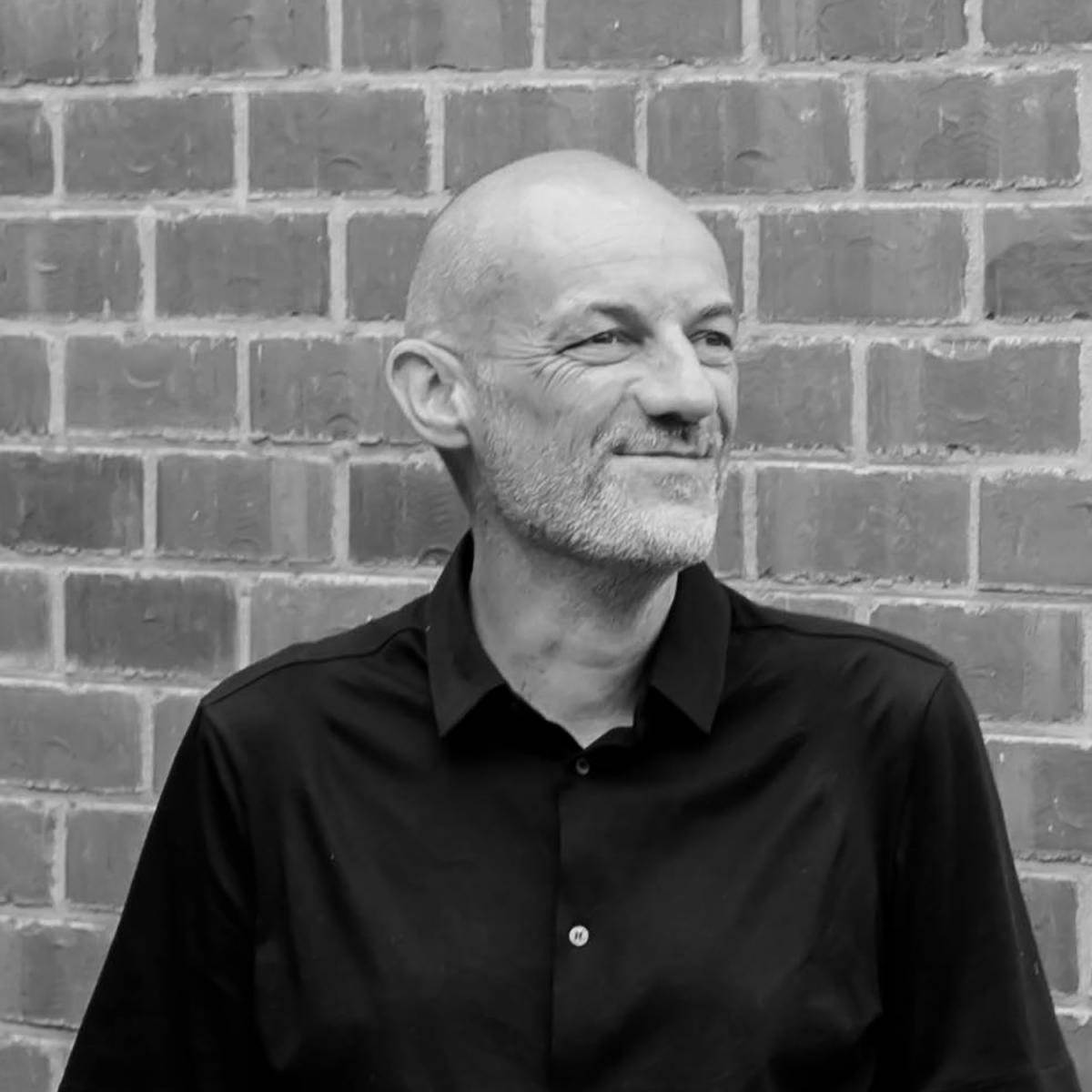