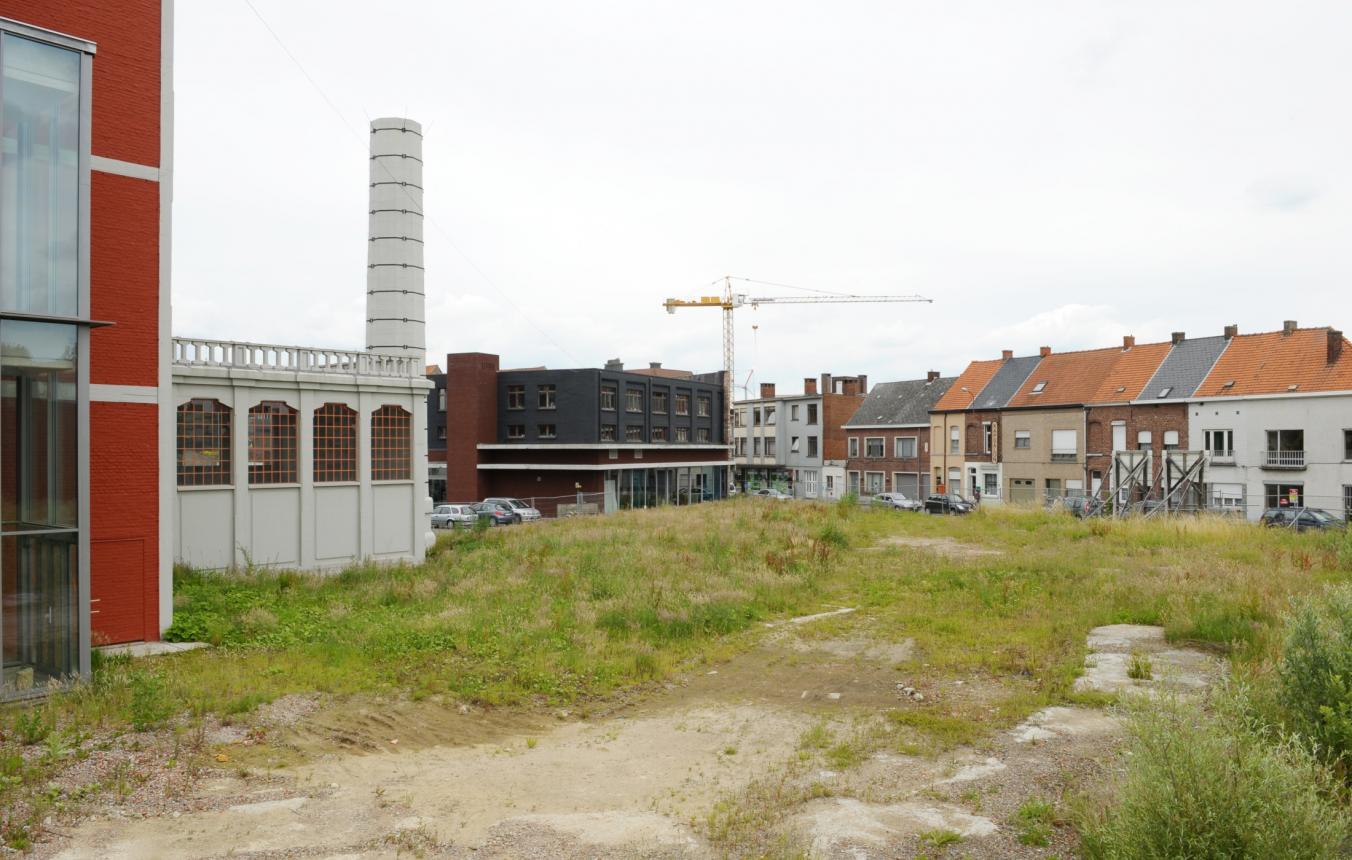 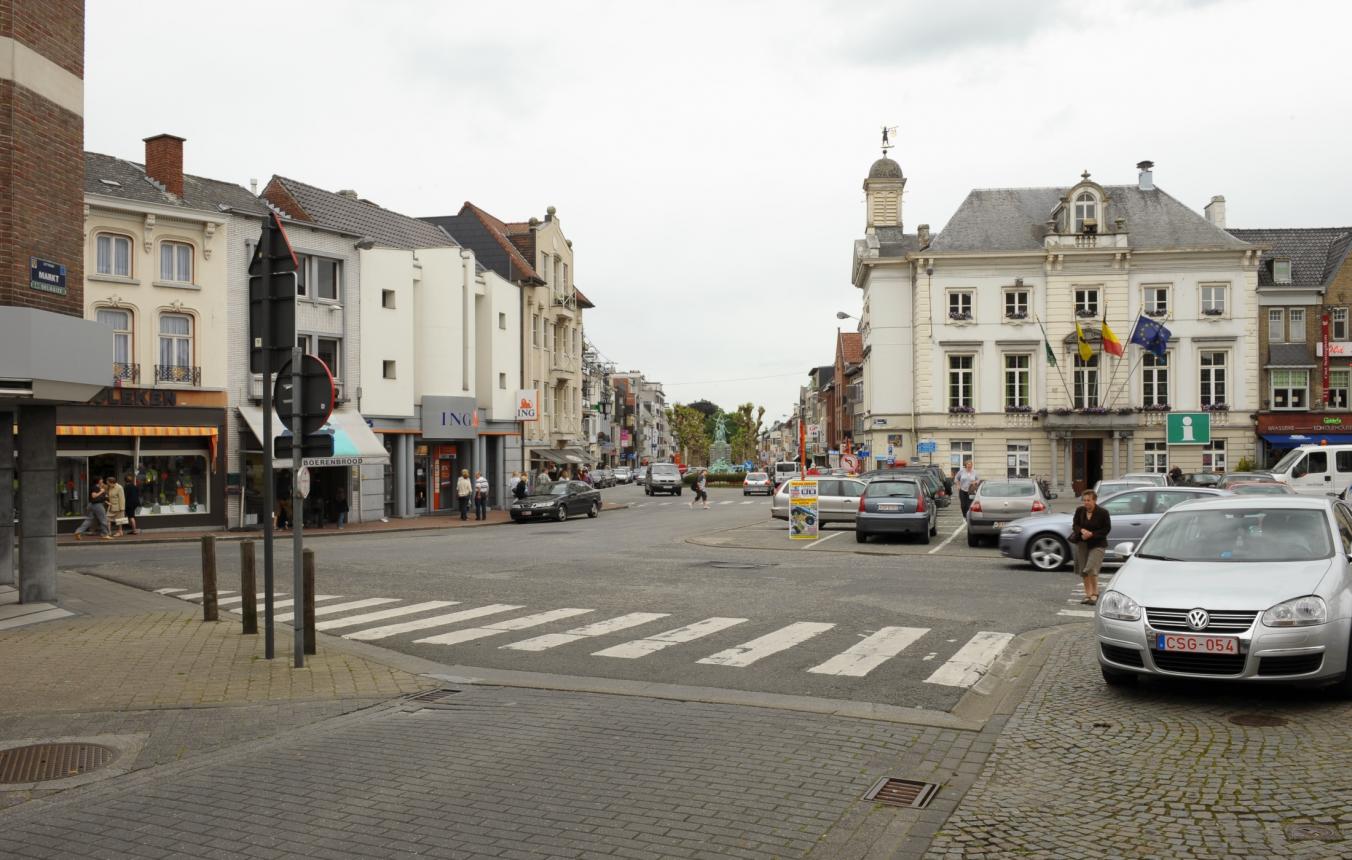 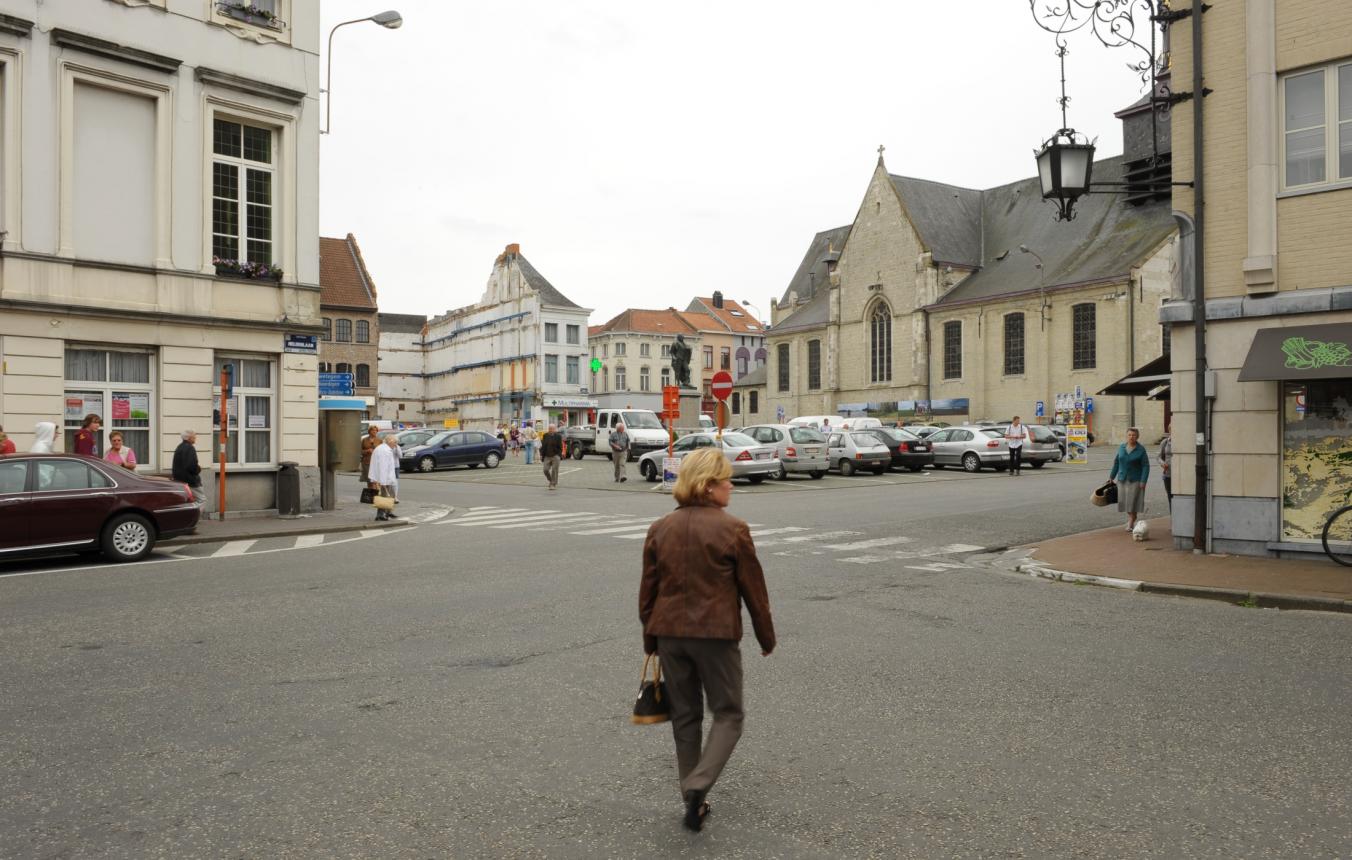 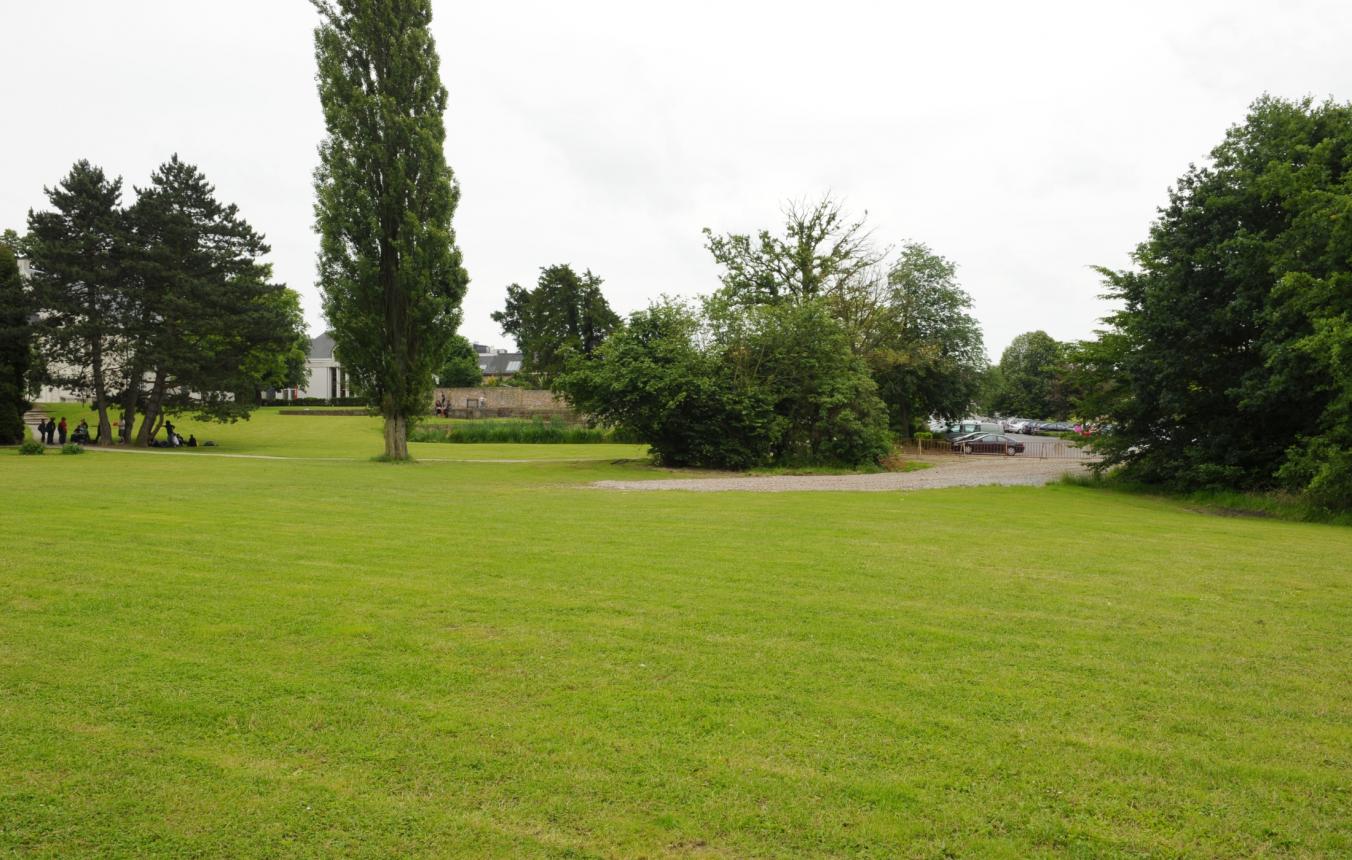 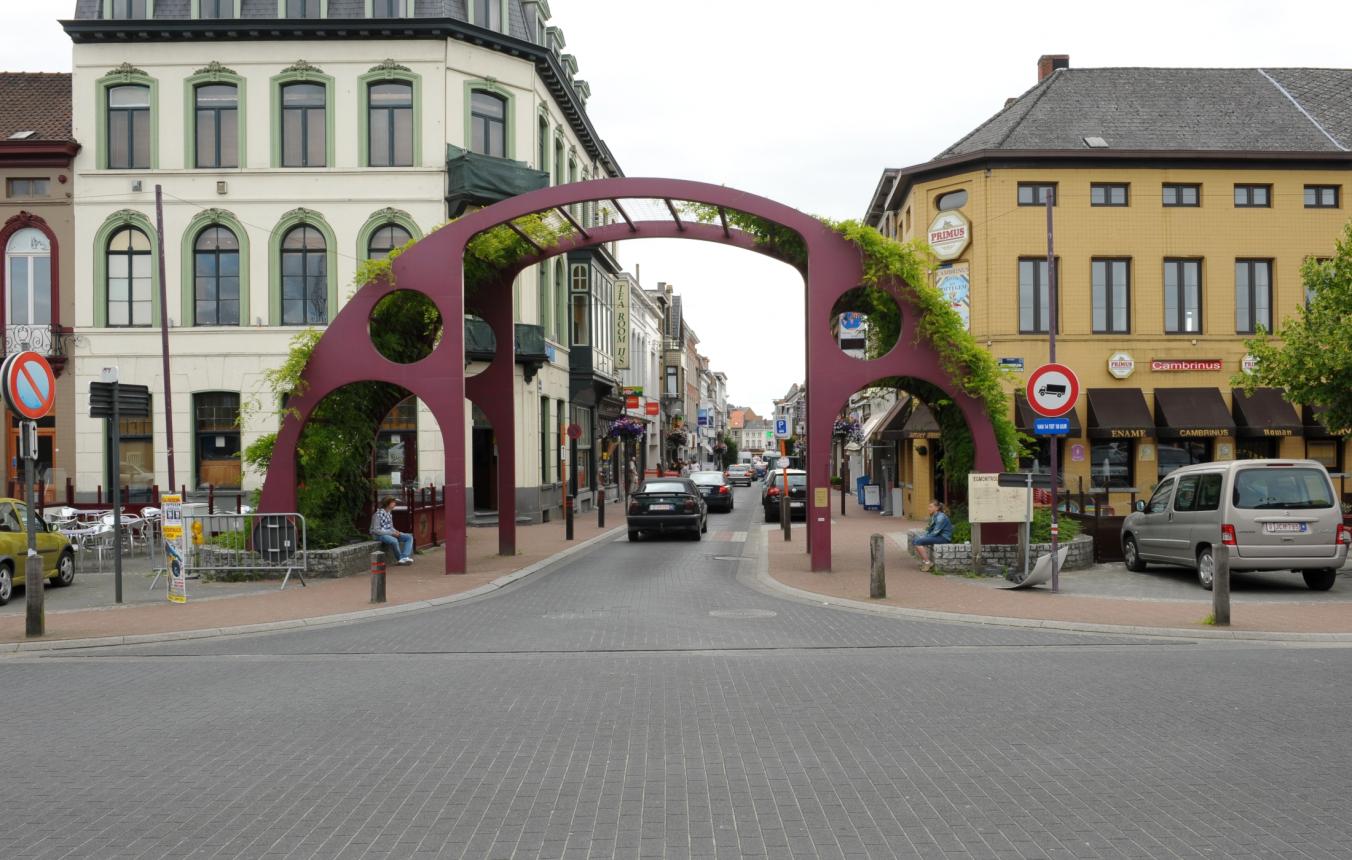 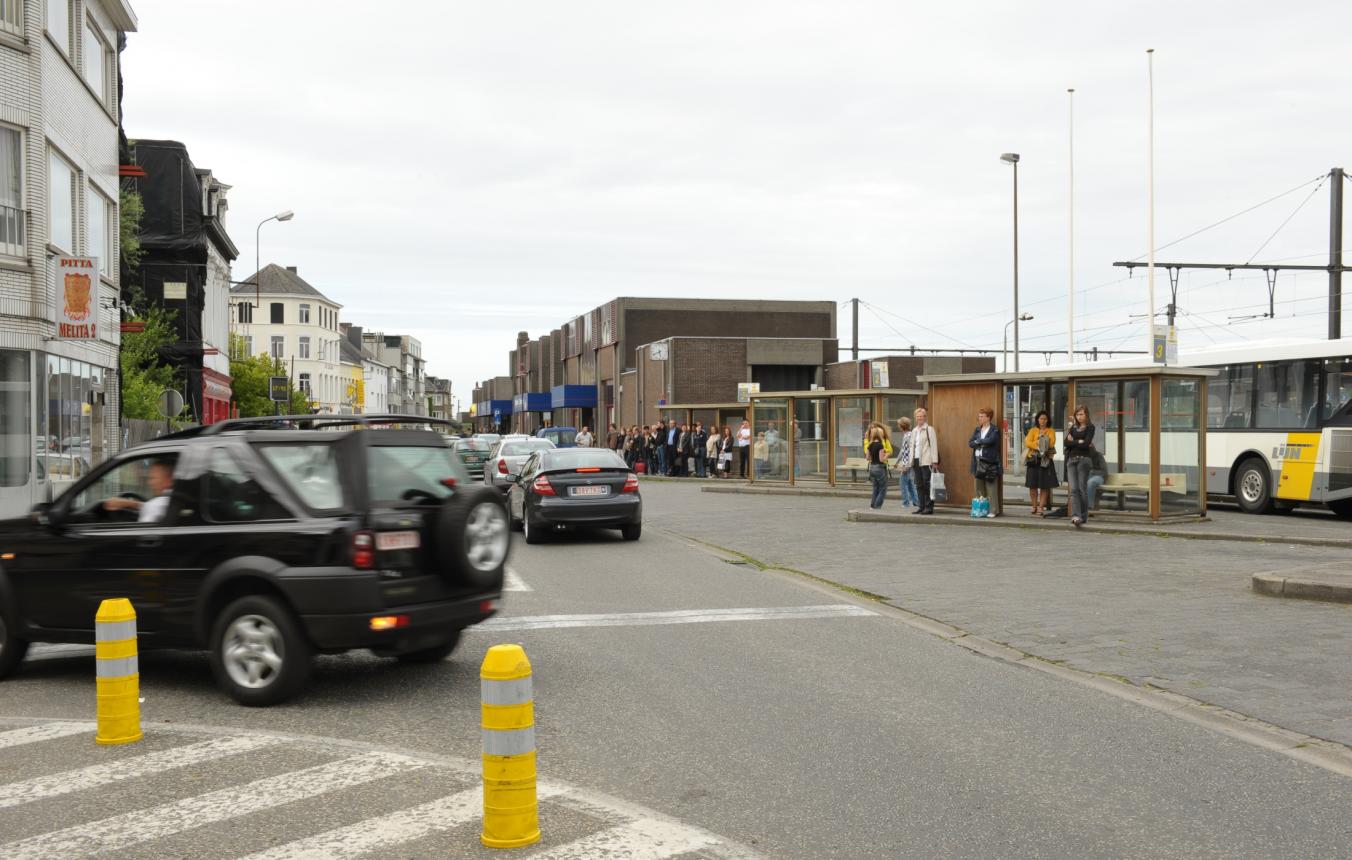 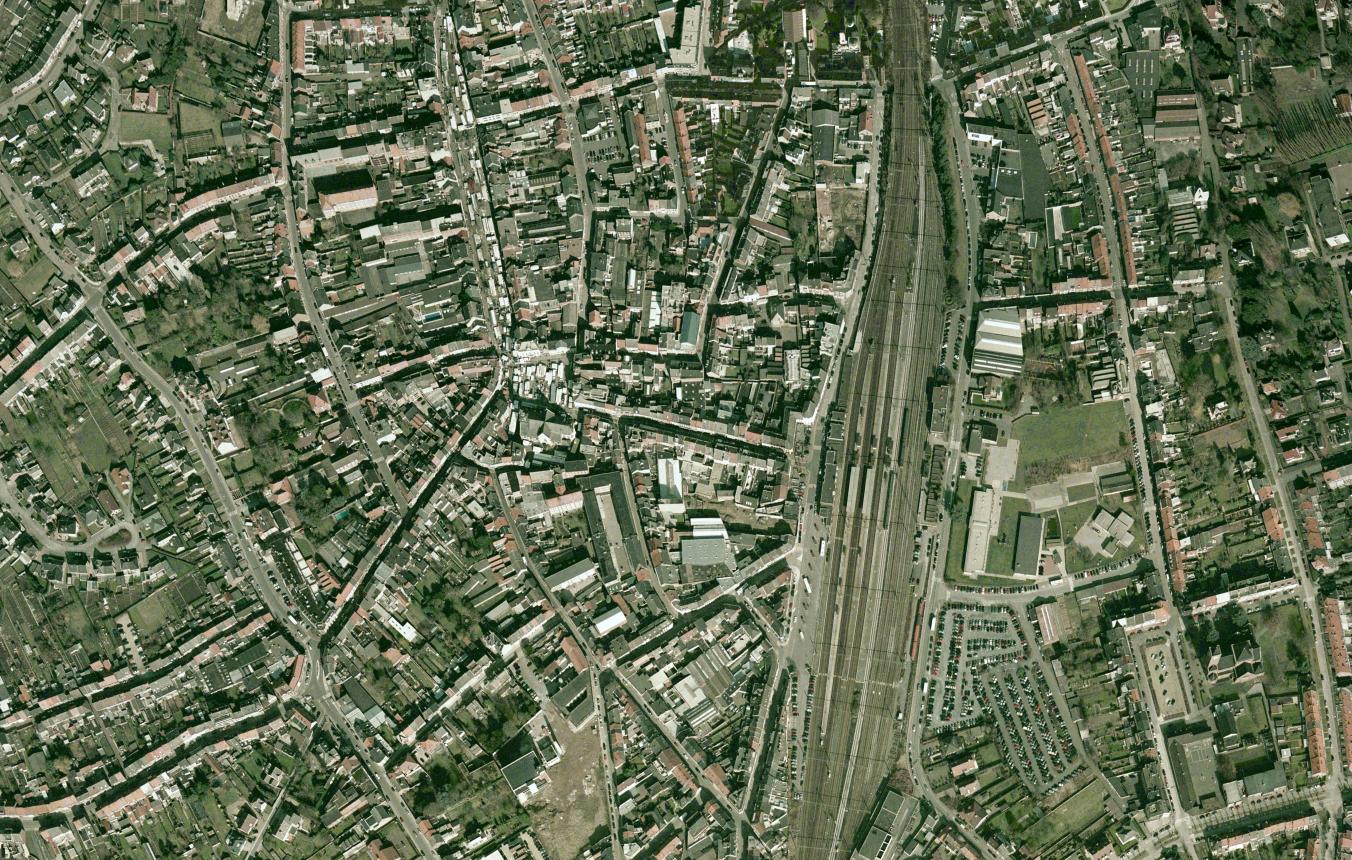 Zottegem (population approximately 25,000) is situated in southeast Flanders and was once known as the "Gateway to the Flemish Ardennes". In addition to the rural qualities of the surrounding areas, this small provincial town, as a regional pole of attraction, has a relatively compact but intensive and lively (tra­ding) centre and rich community life.
With the expected increase in population resulting from the rising number of apartment buildings and a sizeable expansion to the residential area adjoining the centre and as a result of the steady and even growing power of attraction of
the function of the centre of Zottegem over the areas surrounding the town, it can be assumed that the pressure on public space in the town centre will incre­ase in the coming decades.
The forthcoming centralisation of the town administration in the renovated Sani­tary factory and the planned installation of a new cultural centre behind Egmont castle will also have a major impact on use of the public area.
Zottegem is also an important "commuter town", with a daily average of about 6500 train travellers, making the area around the station a major location in the fabric of the town. An expansion of the existing commuter car park is necessary.

The limited size of the centre and its powers of attraction are causing parking problems at busy times. Managing this mobility and parking problem, in which a balance is being sought between quality of life and accessibility, is one of the biggest challenges for the future.
The job includes a special examination of the centre and the adjoining station environment, with special attention for mobility and parking problems. It will also include the intrinsic spatial strengths and weaknesses. Based on this, an overall spatial development scheme (master plan) is being drawn up about the streets, squares and parking facilities in the town centre and area around the station. The ultimate aim is the development of a practical concept for the (phased) redesign of the market square and the surrounding streets.

The complete study and design assignment for drawing up a master plan for the public space in the town centre and the area round the station in Zottegem.

9620 Zottegem
Area of the towncenter