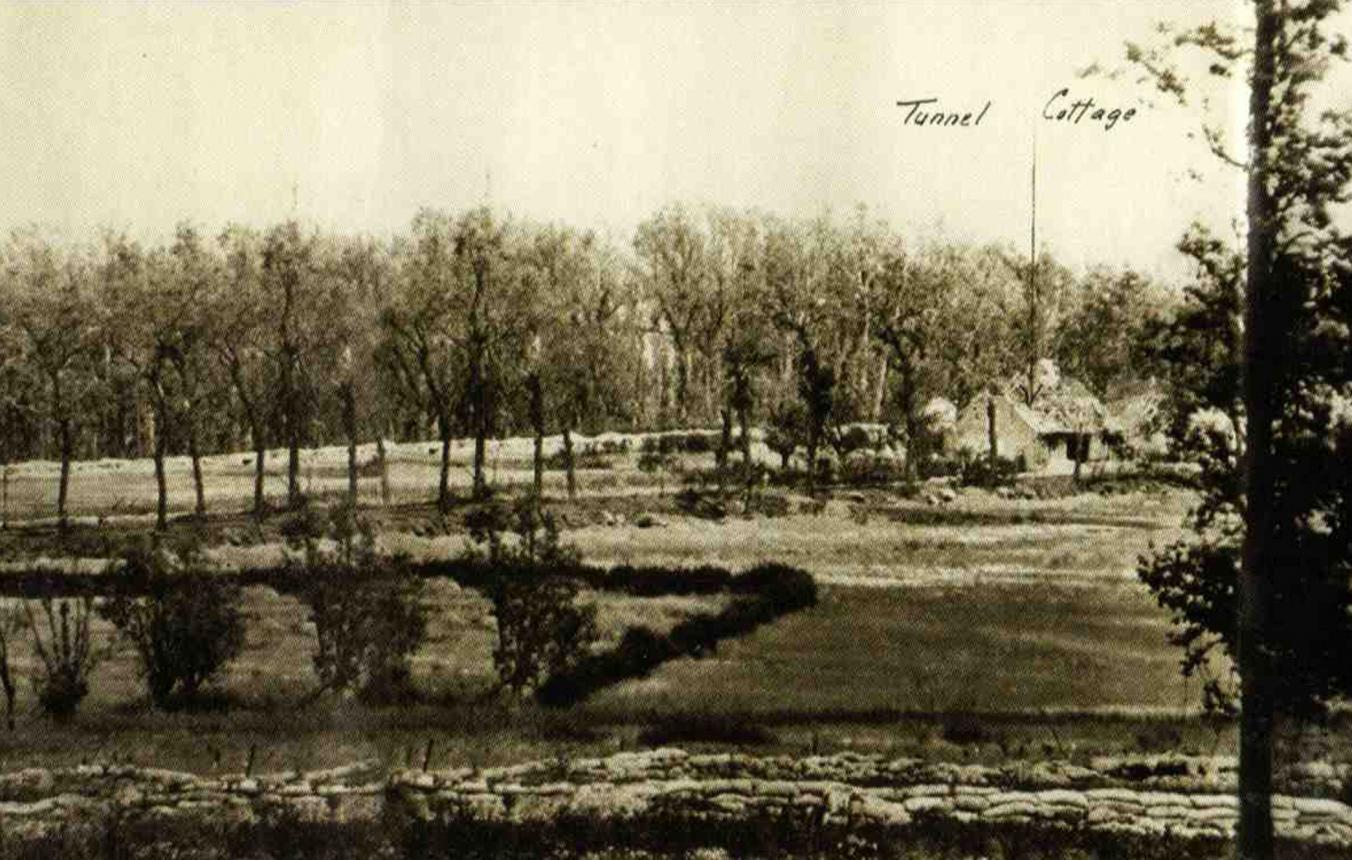 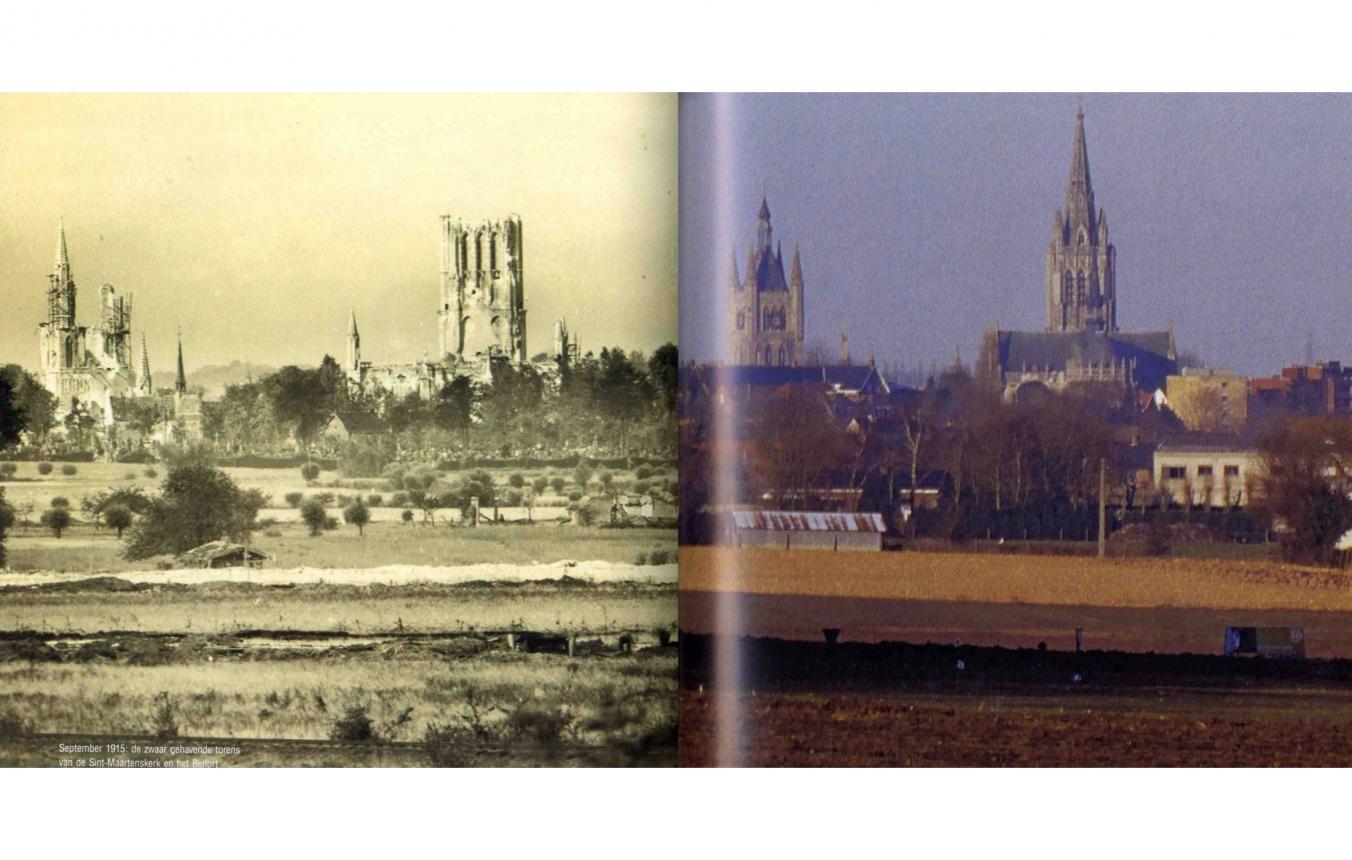 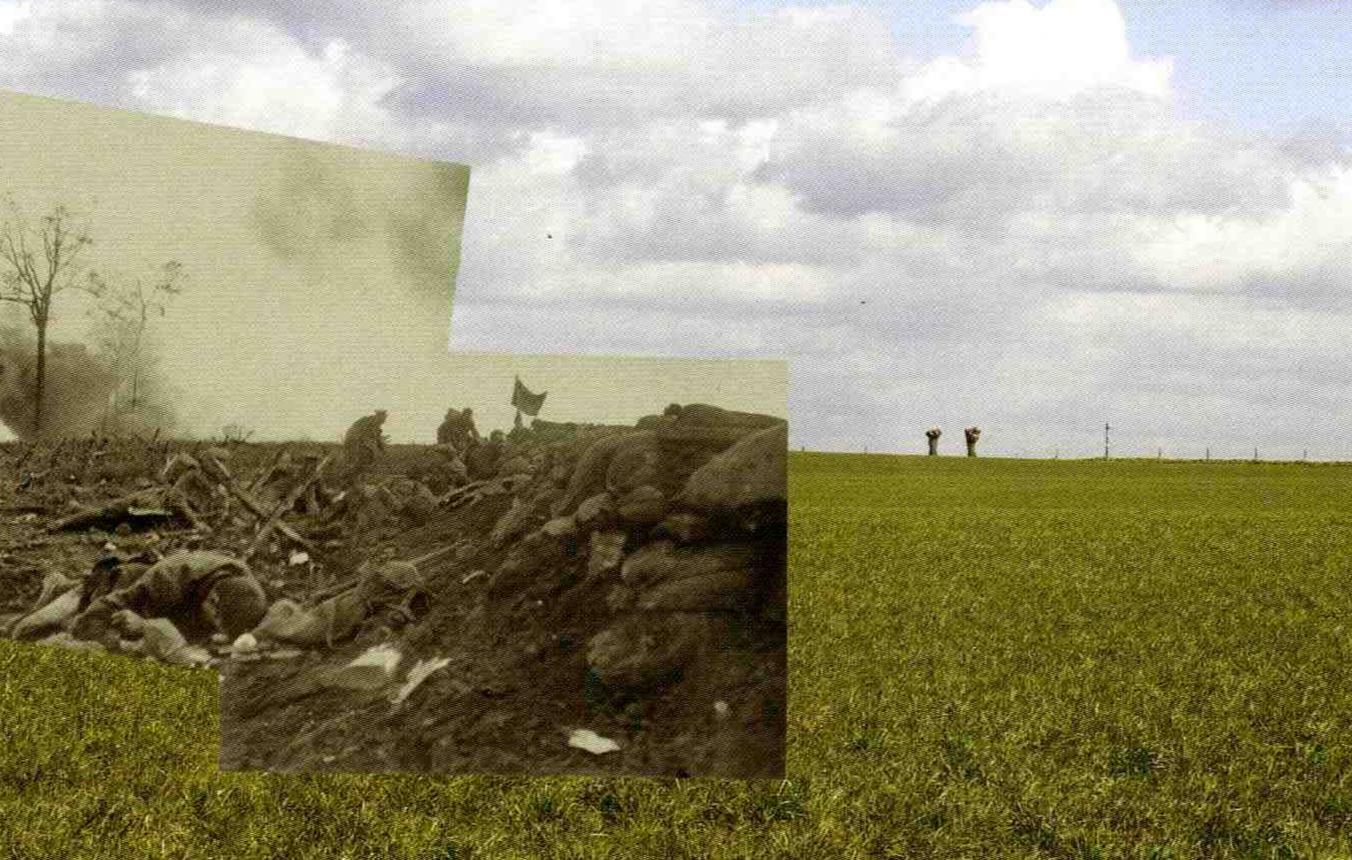 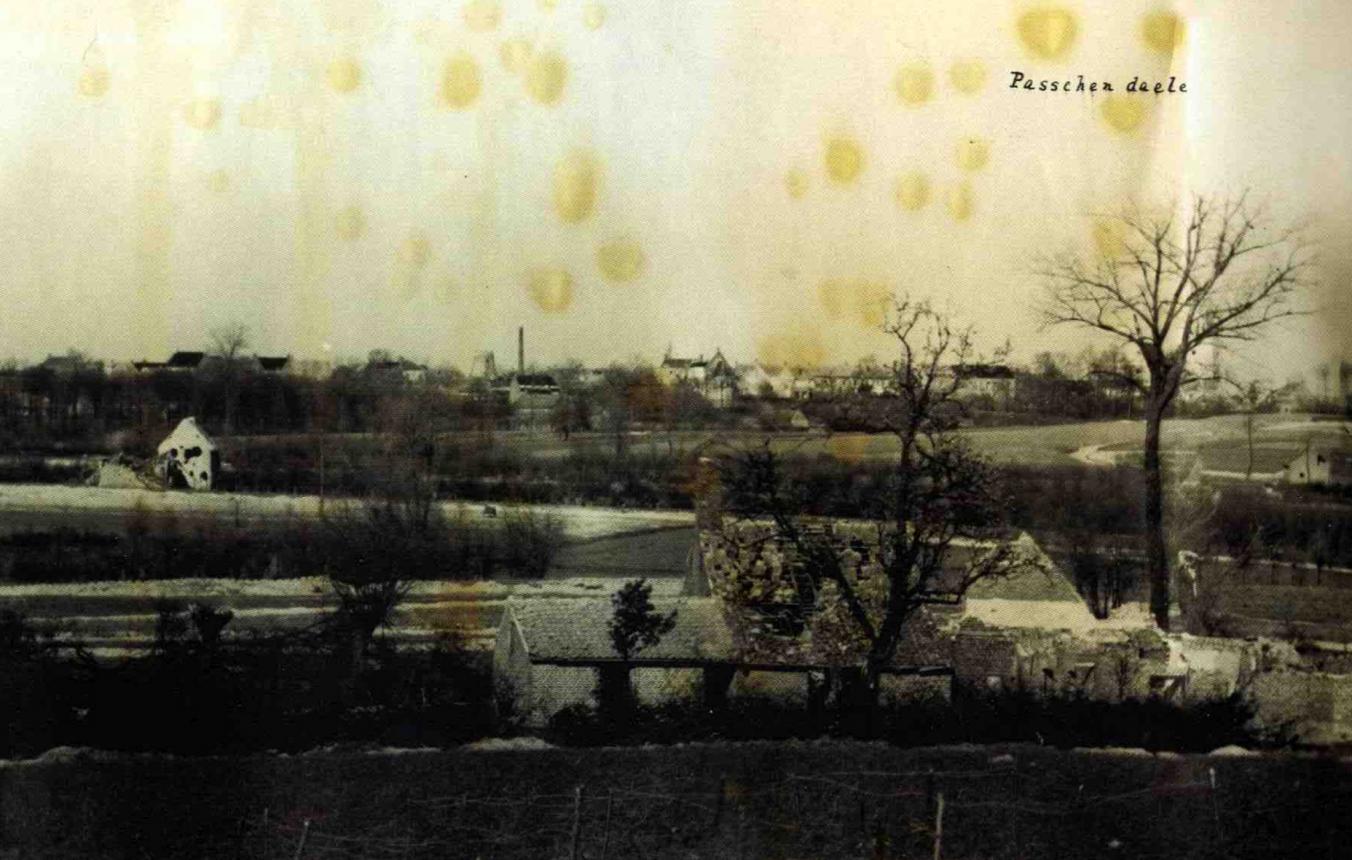 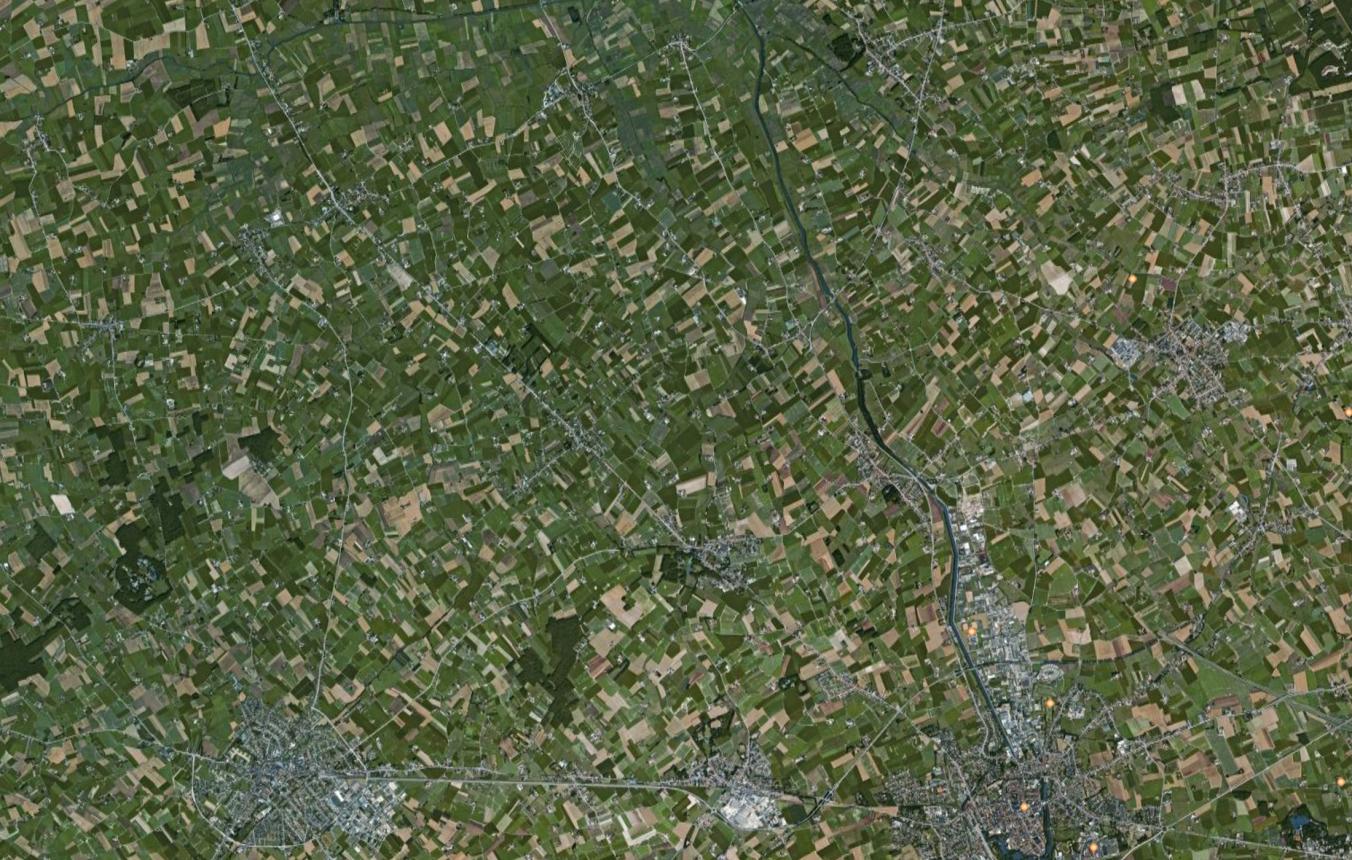 The Great War (1914-1918) was a pivotal moment in (inter)national history; the First World War also left many scars, particularly in the Westhoek region. The building heritage and especially the landscape of the Westhoek still carry the marks of the fighting.
From Nieuwpoort to Mesen, the front line is dotted with places that bear silent witness to the horror of the conflict: cemeteries such as Tyne Cot (Zonnebeke) and Lijssenthoek (Poperinge); sites such as De Ganzenpoot (Nieuwpoort) and Bayernwald (Heuvelland); monuments such as the Menin Gate (Ieper) and IJzertoren (Diksmuide); museums and visitor centres such as the In Flanders Fields Museum (Ieper) and the Memorial Museum Passchendaele 1917 (Zonnebeke).
To mark the Centenary of the Great War, as well as to provide a lasting memorial afterwards, the Flemish Government wishes to evoke and commemorate the immense drama of the 'Bloody Fields of Flanders" by creating a Remembrance Park that brings together past and present, people and landscape, war and peace into a single integrated line.

This large-scale cultural and tourist project will act simultaneously as:
- a source of modern-day remembrance: adding its 'own' distinctive layer and providing a lasting, international anchoring point for remembrance and commemoration of the First World War in Flanders.
- an explanation: the aim is to inform visitors through experience and perceptions, in an educational way in multimedia form, about what happened 100 years ago in the West­hoek.
- a link: the project is based on clear identification and its own profile, linking the various physically and spatially graded 'destinations' of the tourist circuit. The story line will be written by outlining characteristic points of perception (including the references), with unity in the way the material is dealt with, its shape and form, signposting, and so on.

In developing the "Remembrance Park 2014-2018" account must be taken of:
-the cataloguing of relics from the First World War, the protective policy applied to them and more specifically also the procedures involved in gaining recognition of the Western Front as a UNESCO world heritage site;
-the study of the tourist enhancement of WW1 in the Westhoek (Westtoer/Tou­rism Flanders);
-the guidelines issued by the commission of experts under the direction of the Flemish Master Builder.

The assignment at hand includes the study of this cultural tourism project and the cre­ation of a concept that clearly demonstrates the project's feasibility, including costing and timeline. This concept will form the framework for the later creation of the 'Remem­brance Park 2014-2018'. The task also includes making a list of the detail operations that are essential in the context of the total project: zooming in on specific sites, including proposals for putting the plans into effect.
This assignment will preferably be carried out by an interdisciplinary team with all the various skills: (landscape) architecture, building sets, care of heritage and tourism.
Awarding the assignment will be for the conceptual development of the total project. The client may decide subsequently whether to charge the design team selected with the design task of crucial sections of the overall project, as well as to provide supervision and quality assurance for the execution of the project.

Battle zone of world war I

depending on the concept (excl. VAT) (excl. Fees)