We are constantly on the lookout for public principals with a vision, and we usually discover them through the Open Call procedure. This open negotiation procedure deliberately goes beyond the mere fulfilling of needs or the implementation of a programme of requirements. Public principals are guided in their formulation of a project definition, in which the intended social gains are clearly defined and with which inspired designers can set to work. The result of the Open Call is a ‘master vision’: not a fully-developed draft design, but a flexible and intelligent plan that allows the public principal, in negotiations with the designer, also to fulfil its task as client. By entering into the Open Call, a public principal demonstrates its interest in creating a worthy environment to live in and in aiming for an international quality standard, and that it wishes to put its trust in architecture as an important means of achieving its social, economic and ecological ambitions.

The Open Call has been organised twice a year since 1999. Up to and including the 25th series, this amounts to 550 unique projects, almost 300 of which had been built by 2014. Over the years, many public principals have made use of the Open Call procedure several times. We see this not only as an important sign of confidence, but also proof of the steady materialisation of the building culture we are aiming for. A keen eye is kept on the achievements of the Open Call at an international level too. 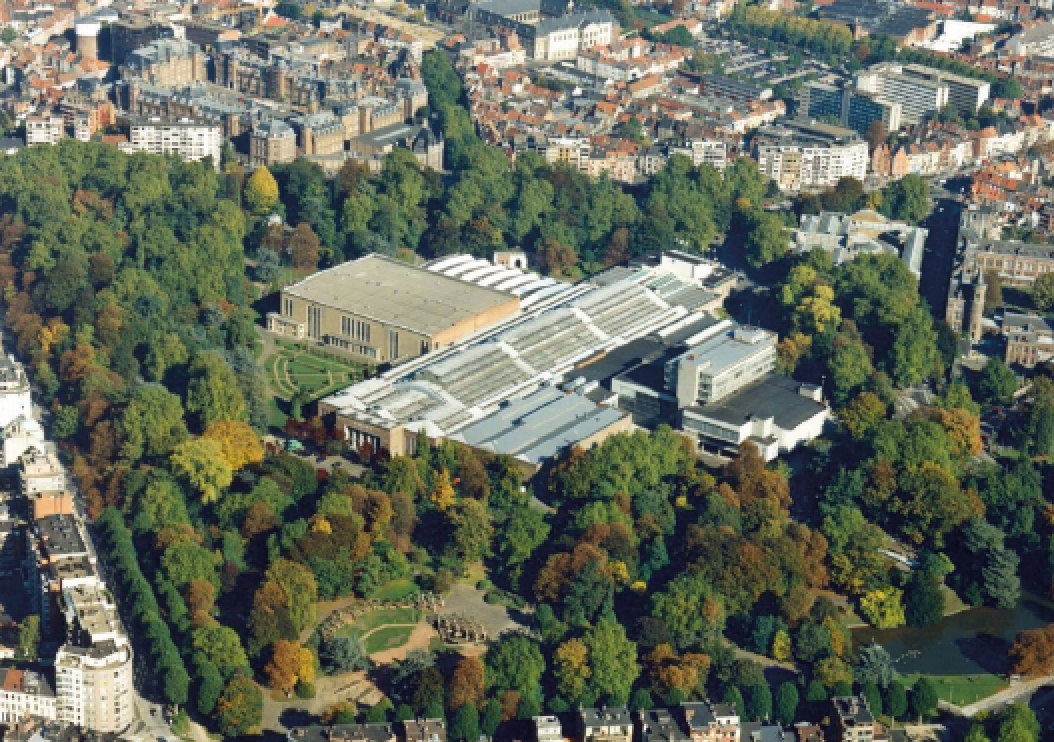 In the course of the process and the judging you are assisted by people with experience and insight. Tom Balthazar, Alderman for Urban Development, Housing and Public Greenery in Ghent 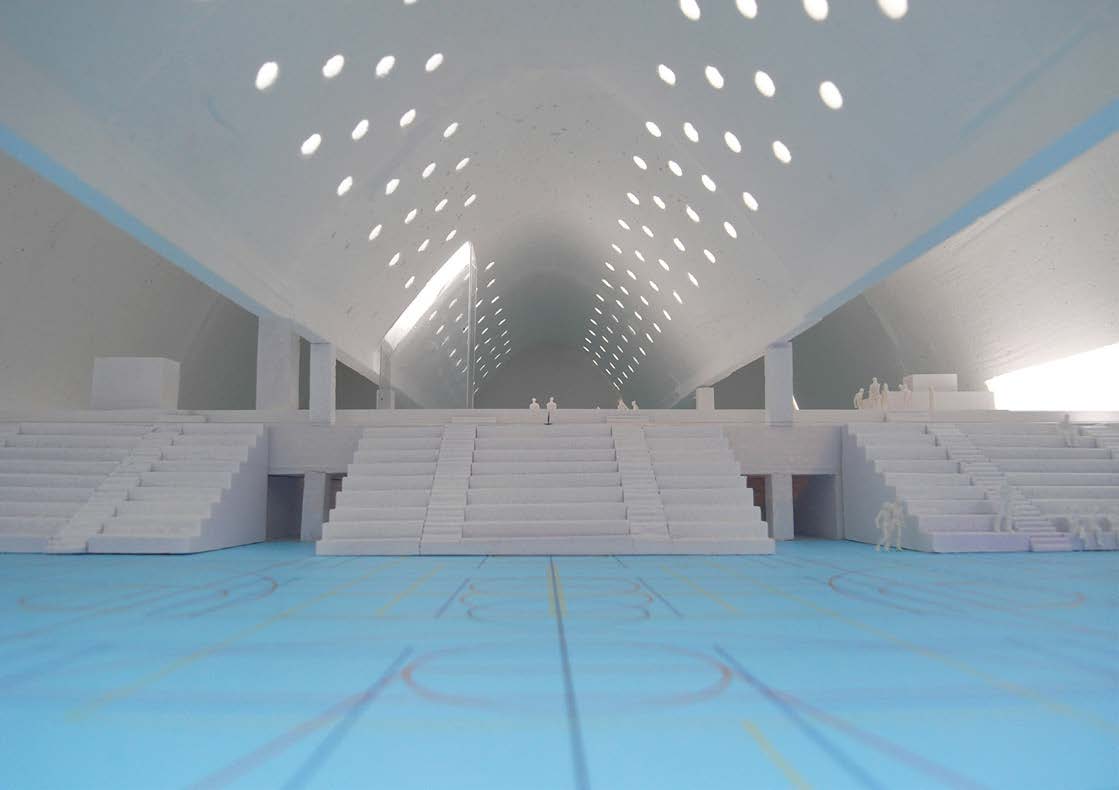 By putting a project into an international context, with a quality label such as that of the Vlaams Bouwmeester, the challenge and the ambition are emphasised even more. Wim Dries, Mayor of Genk 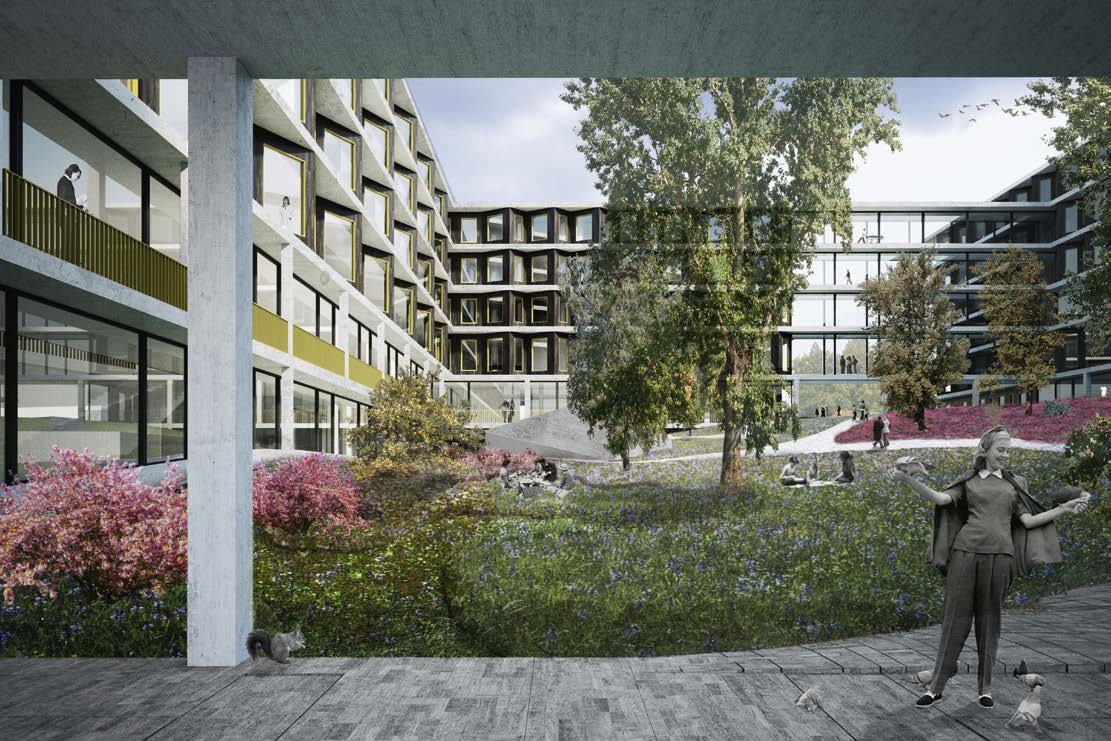 The only thing that made us doubt was the fact that the candidates didn’t need the experience of building a hospital. On the other hand, we wanted to avoid that our project was simply based on existing concepts. To achieve the intended innovation we choose to cooperate with the Flemish Government Architect. Guy Buyens, CEO AZ Jan Portaels