The Flemish Government has appointed a new Master Builder for the next five years. Erik Wieërs will take up the post on 17 August 2020. Erik Wieërs is architect and co-founder of the Antwerp office Collectief Noord architects.

Erik Wieërs graduated as an architect at the University of Antwerp (UA) in 1987 and as a master of philosophy at the Vrije Universiteit Brussel in 1991. He is head lecturer in architectural design at the Faculty of Design Sciences of the UA. From 2004 to 2006 he also worked as a guest lecturer at the TUDelft. He was a founding partner of Huiswerk architects. In 2011 he was co-founder of Collectief Noord architecten, which is based in the Seefhoek in Antwerp. Wieërs is interested in the social dimension of architecture. During his career he built up expertise on collective living, among other things.

The central mission of the building master is to promote the architectural quality of the built environment. The Master Builder and his team guide public clients in the design and realisation of buildings, public space, landscape and infrastructure. In addition, the Flemish Government Architect contributes to the development of a vision and reflection on architectural quality, high-quality design and building in contemporary society. The Bouwmeester acts as an advisor to the entire Flemish Government. Erik Wieërs succeeds Leo Van Broeck, who will end his term of office on 30 June. 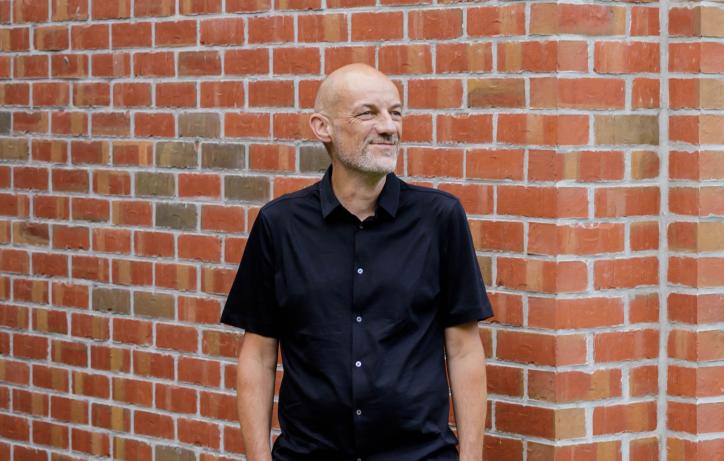