Leo Van Broeck graduated as an architect from the University of Leuven in 1981. He started teaching there in 1995 before becoming a professor of architectural and urban design in 2006. He has also been involved as a guest tutor in various architectural programmes and public organizations. In 1997 he established the non-profit organization Stad en Architectuur. In 2007 he and Oana Bogdan founded the architecture firm Bogdan & Van Broeck, an office with a strong focus on research that distinguishes itself through active social engagement. In addition, since 2013 Van Broeck has chaired the Royal Federation of Architecture Societies in Belgium (FAB). 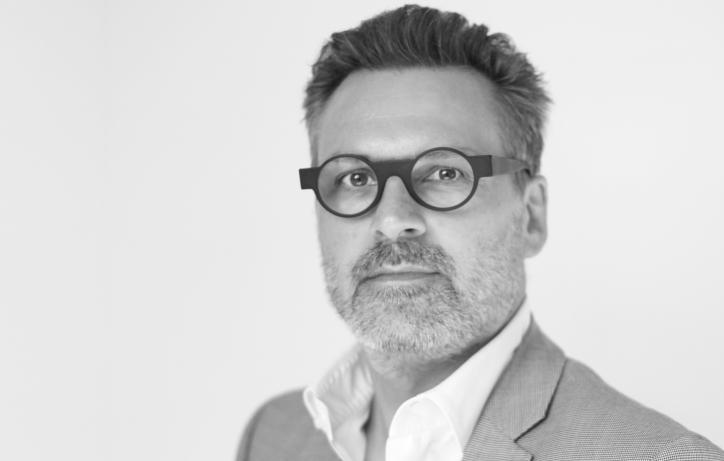