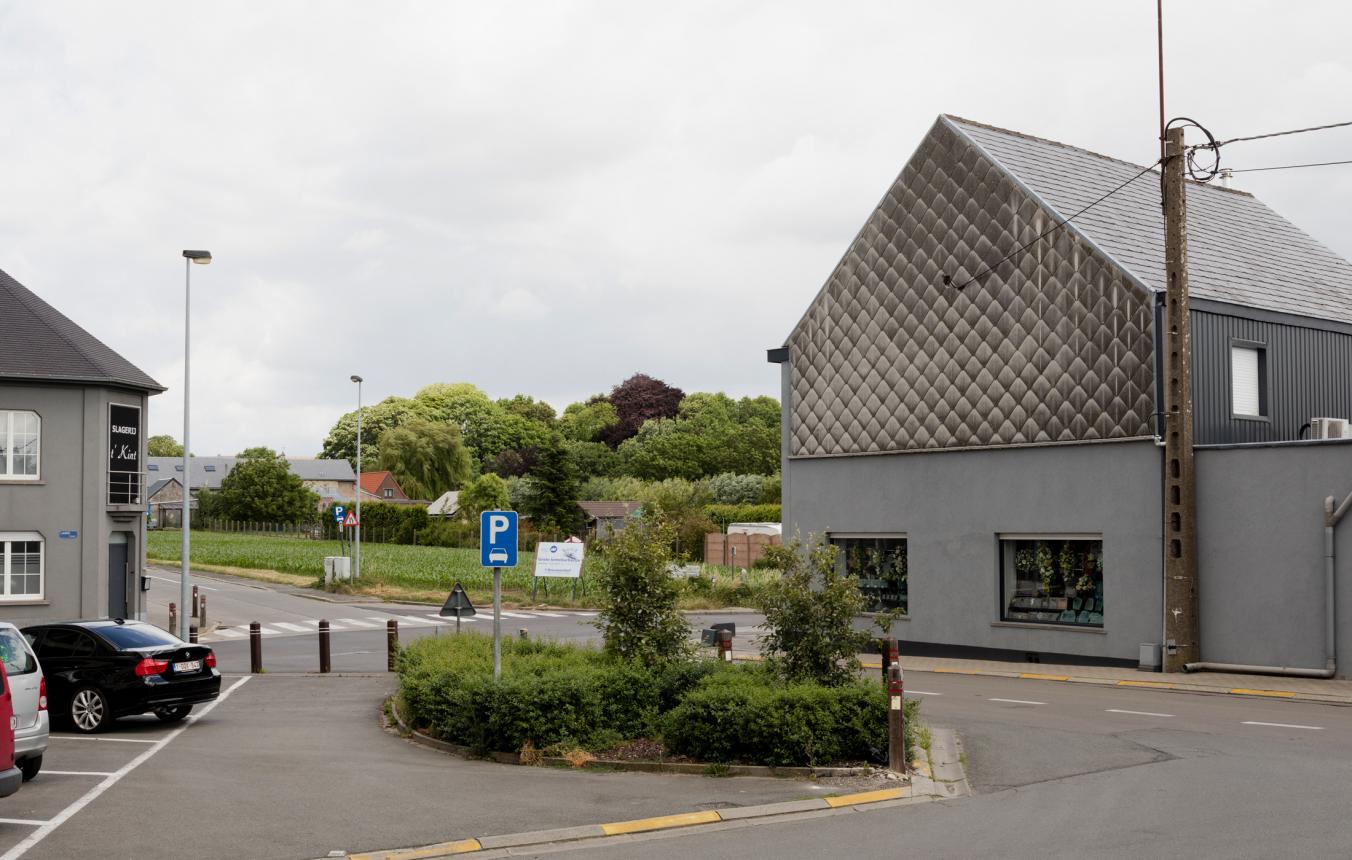 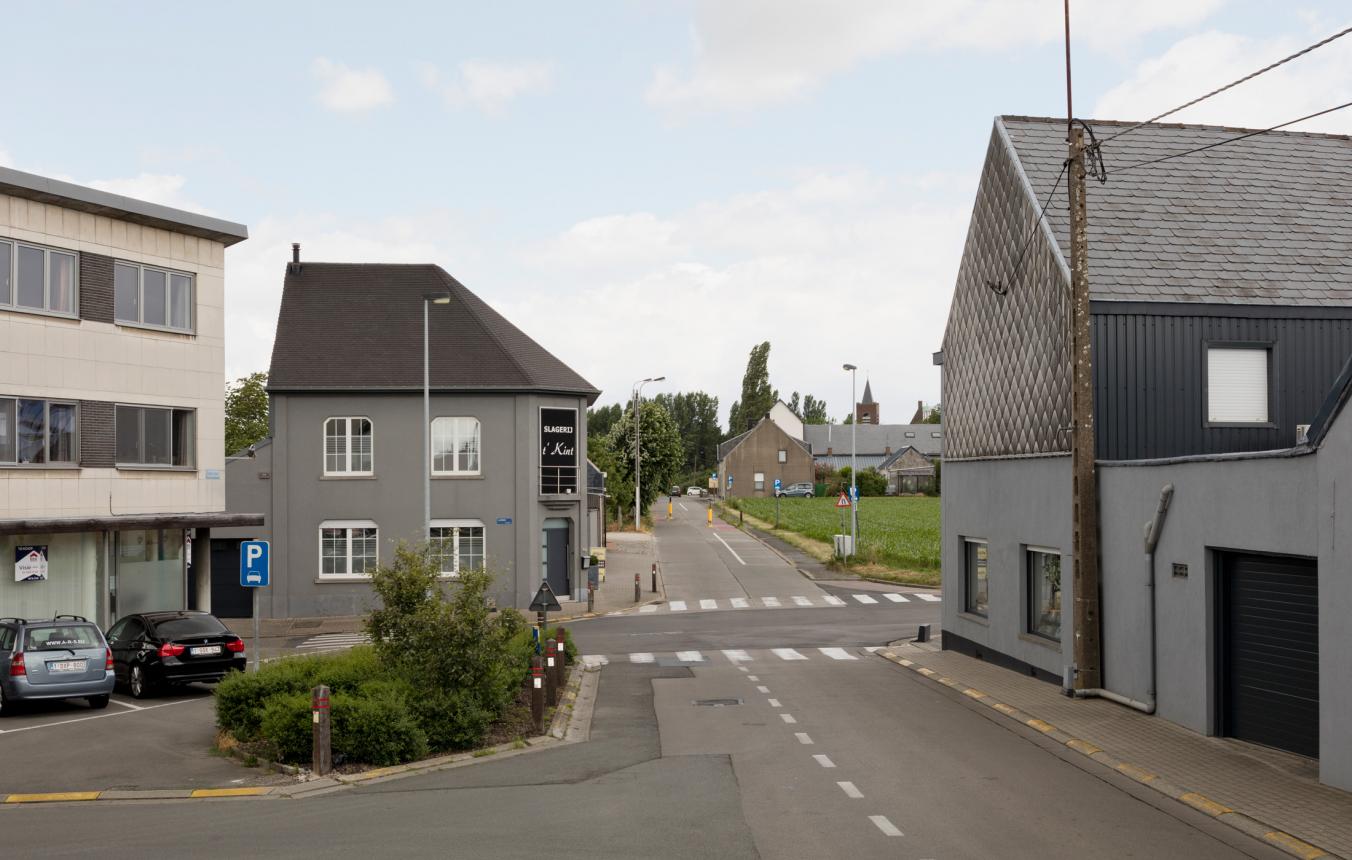 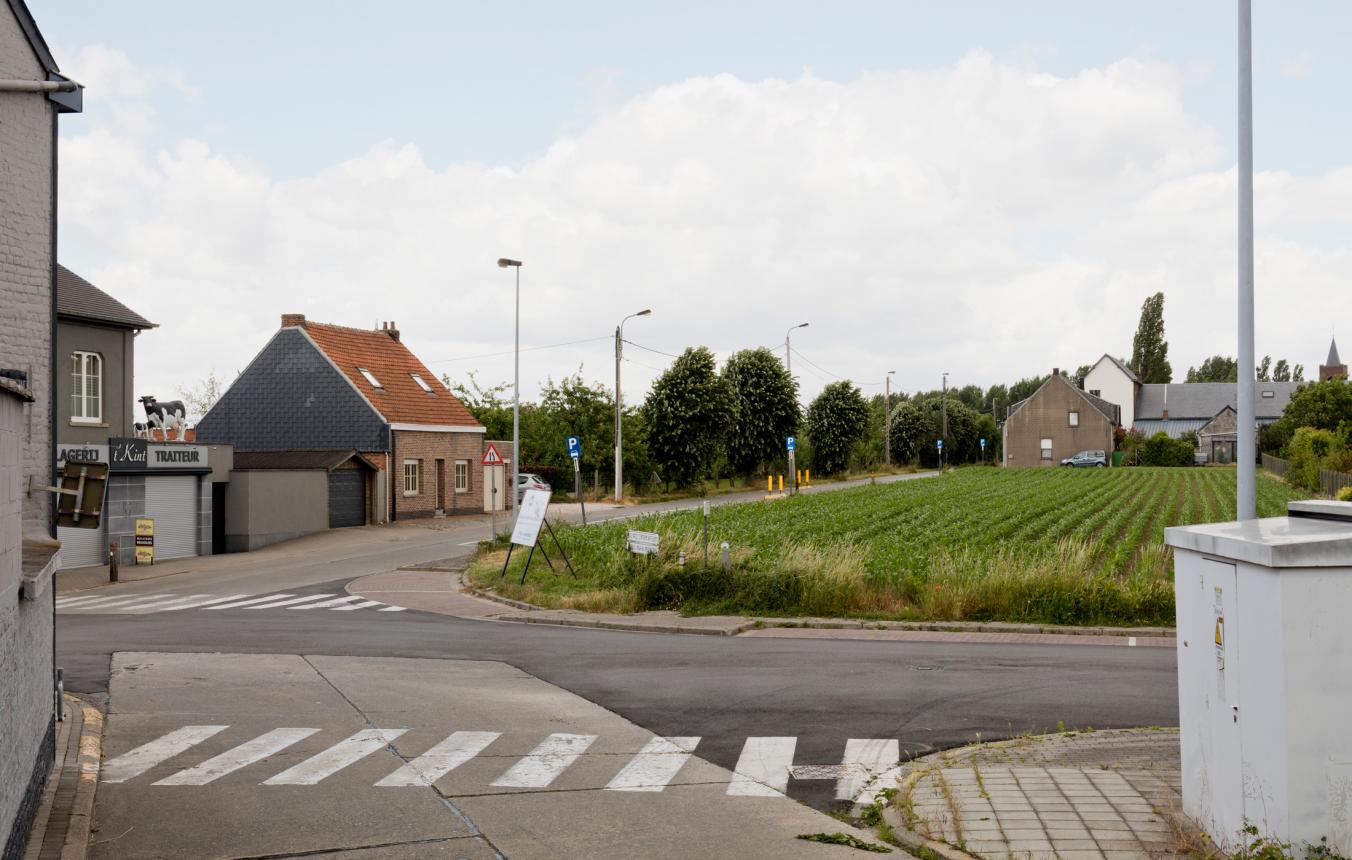 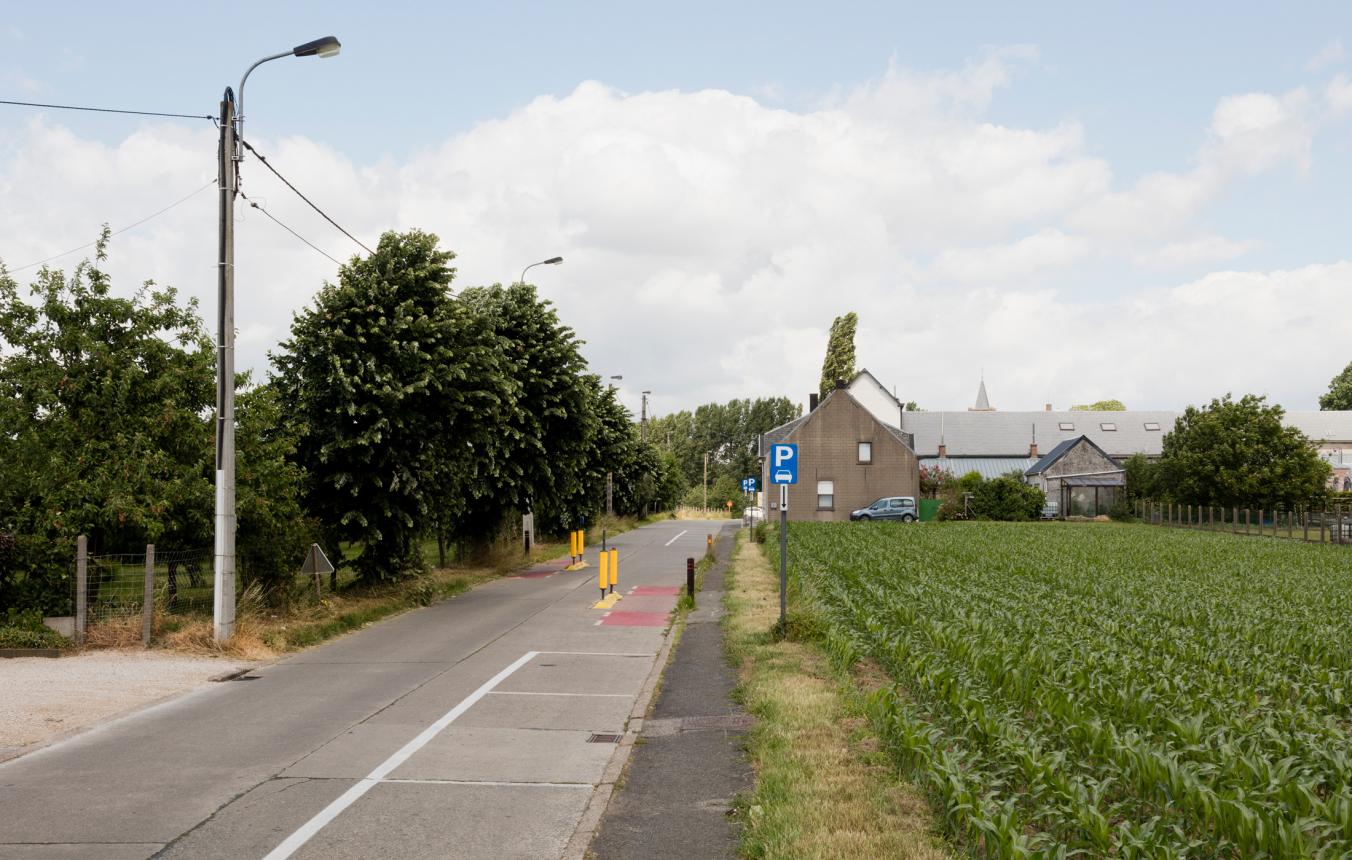 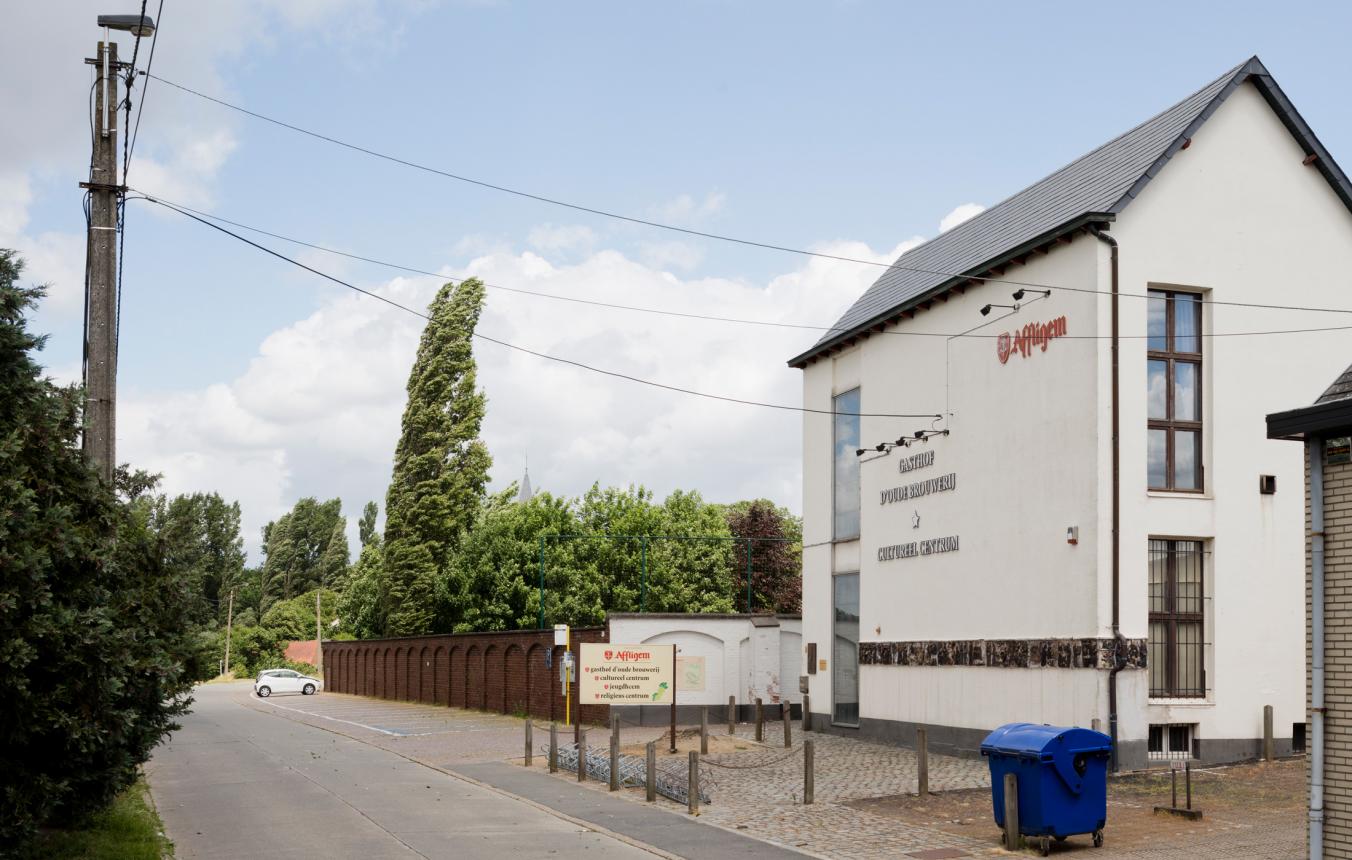 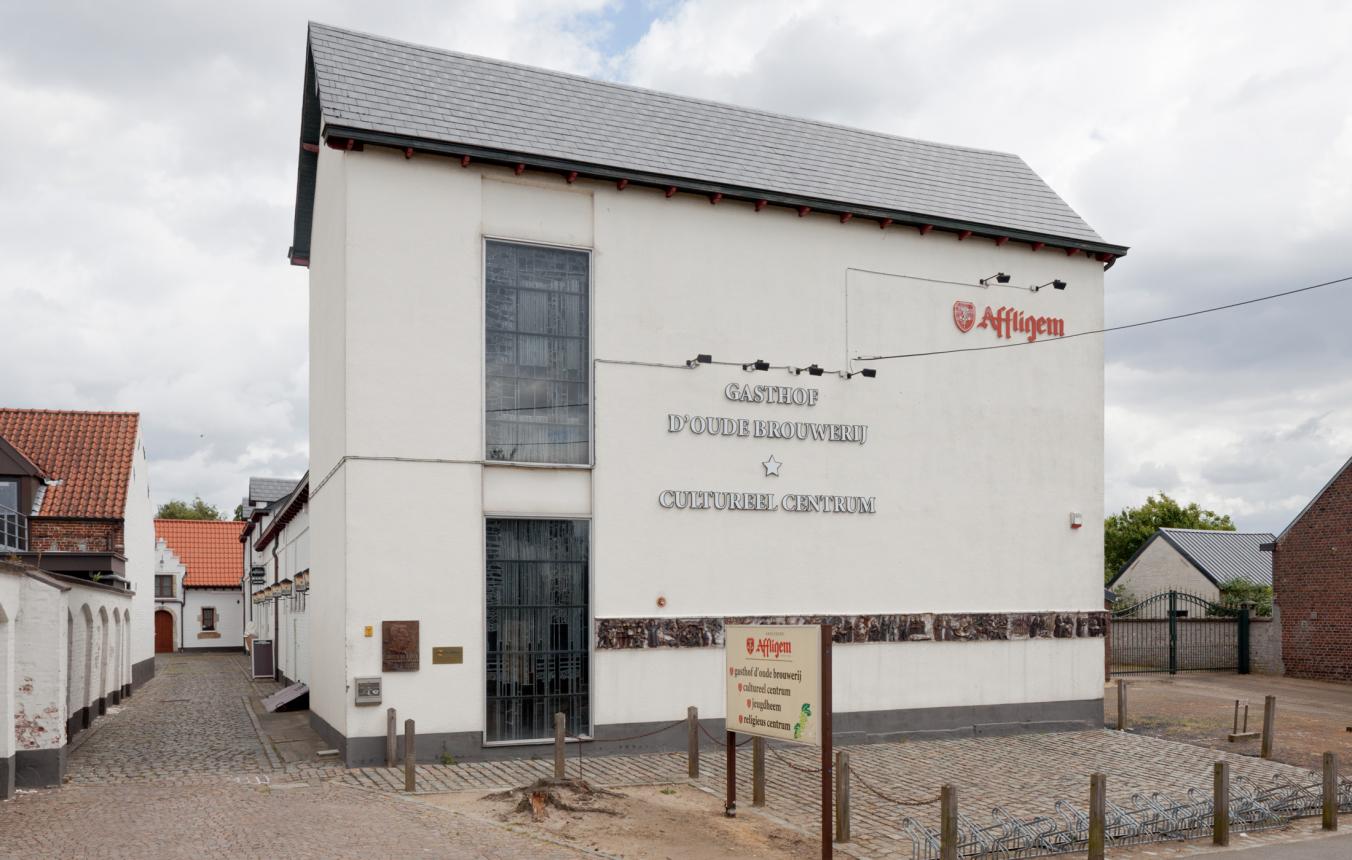 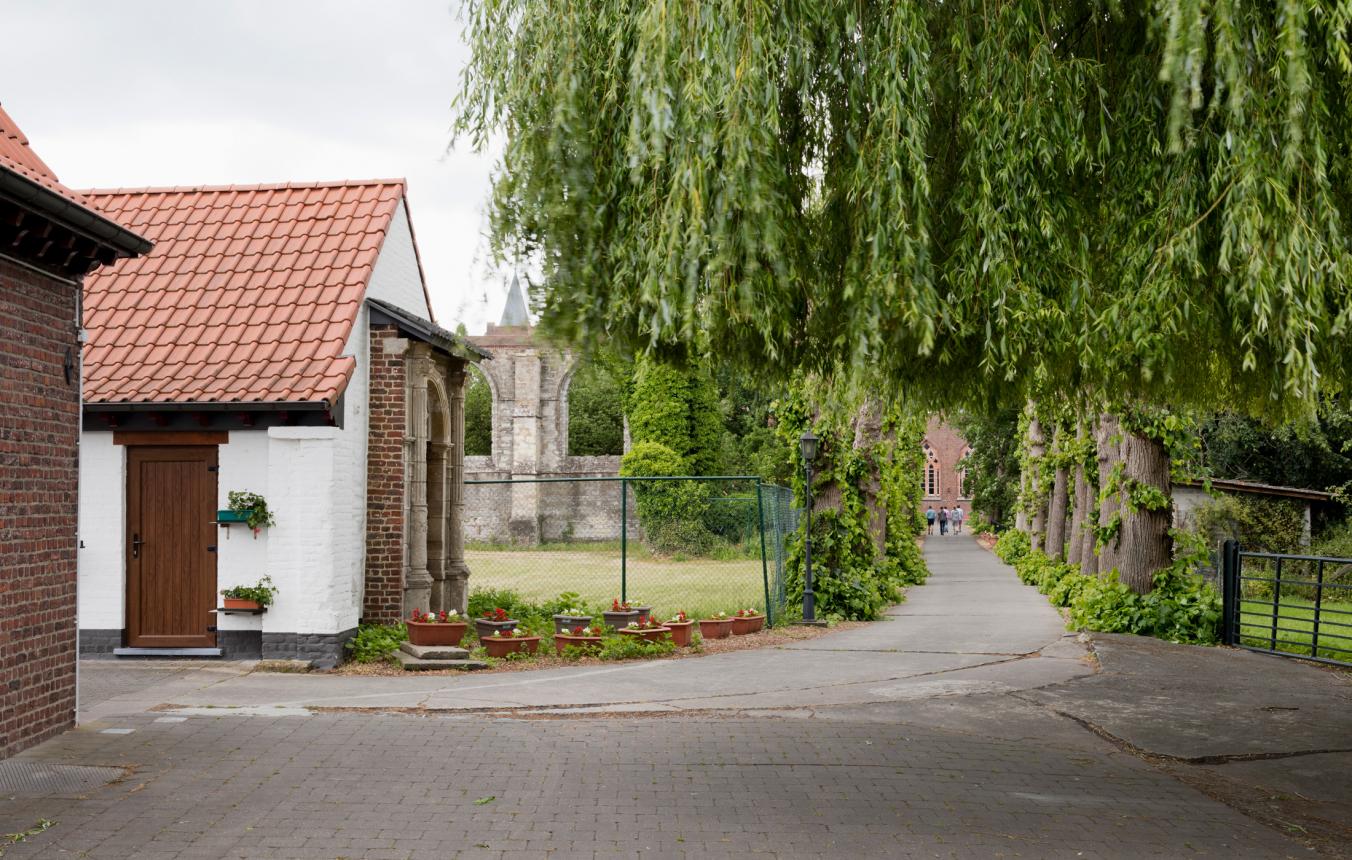 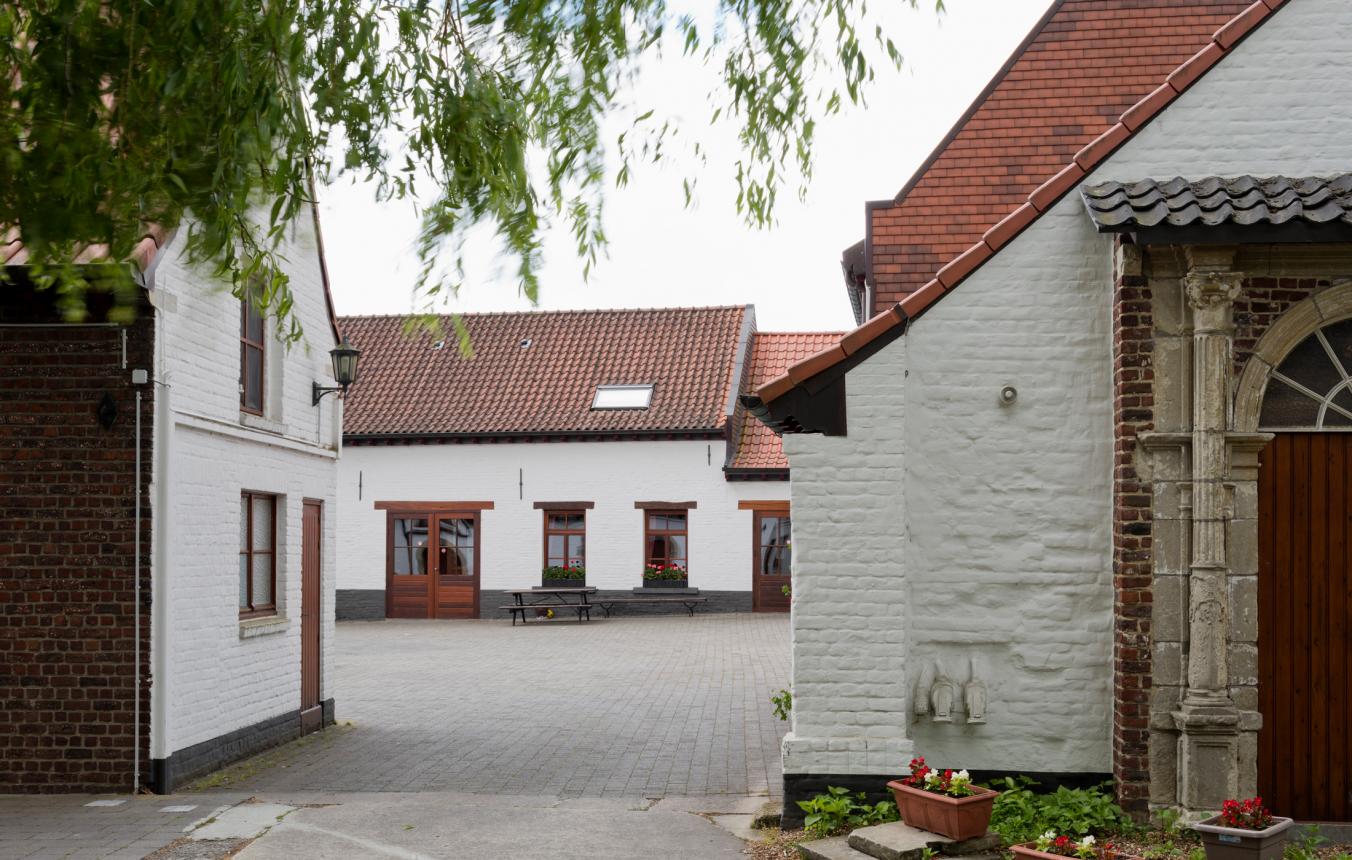 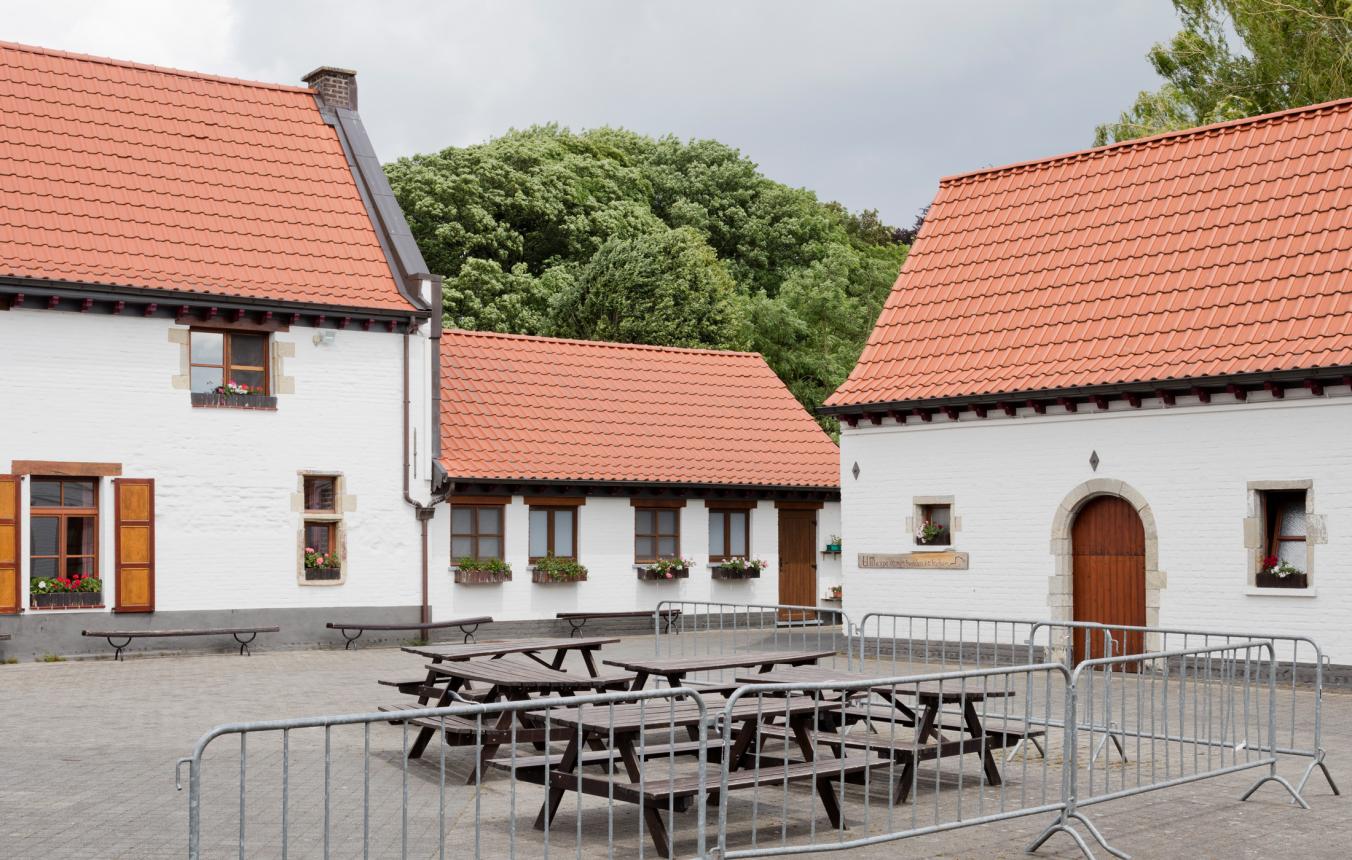 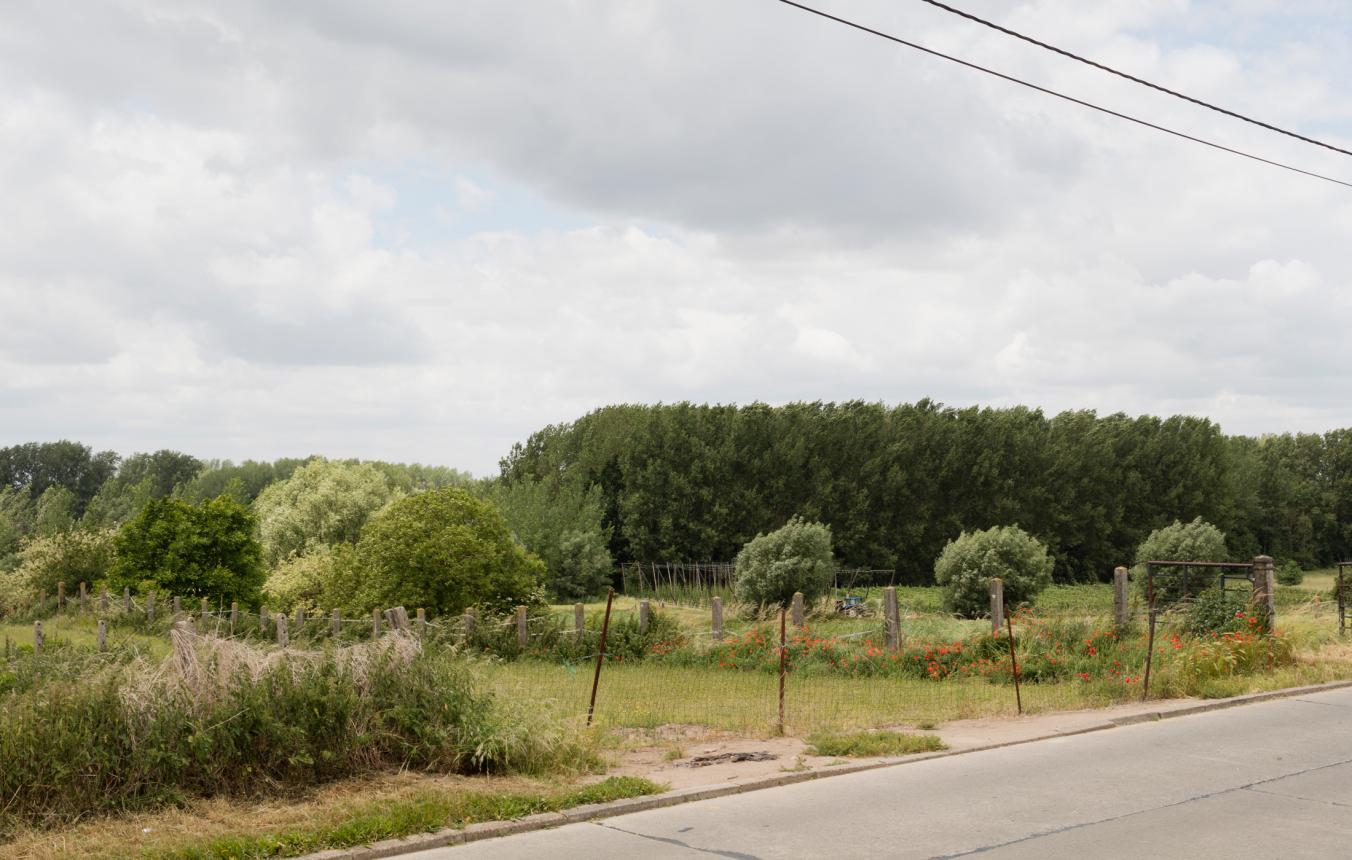 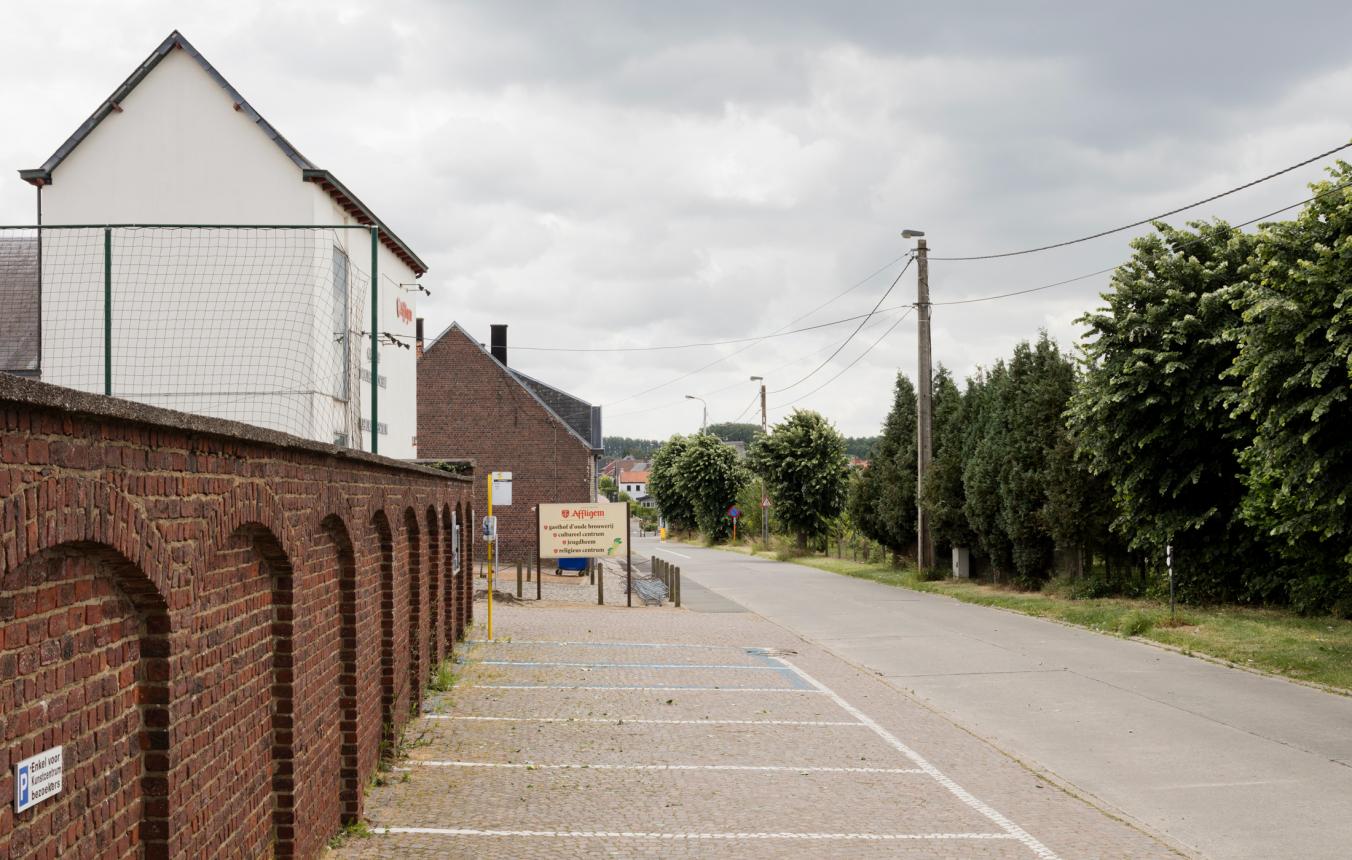 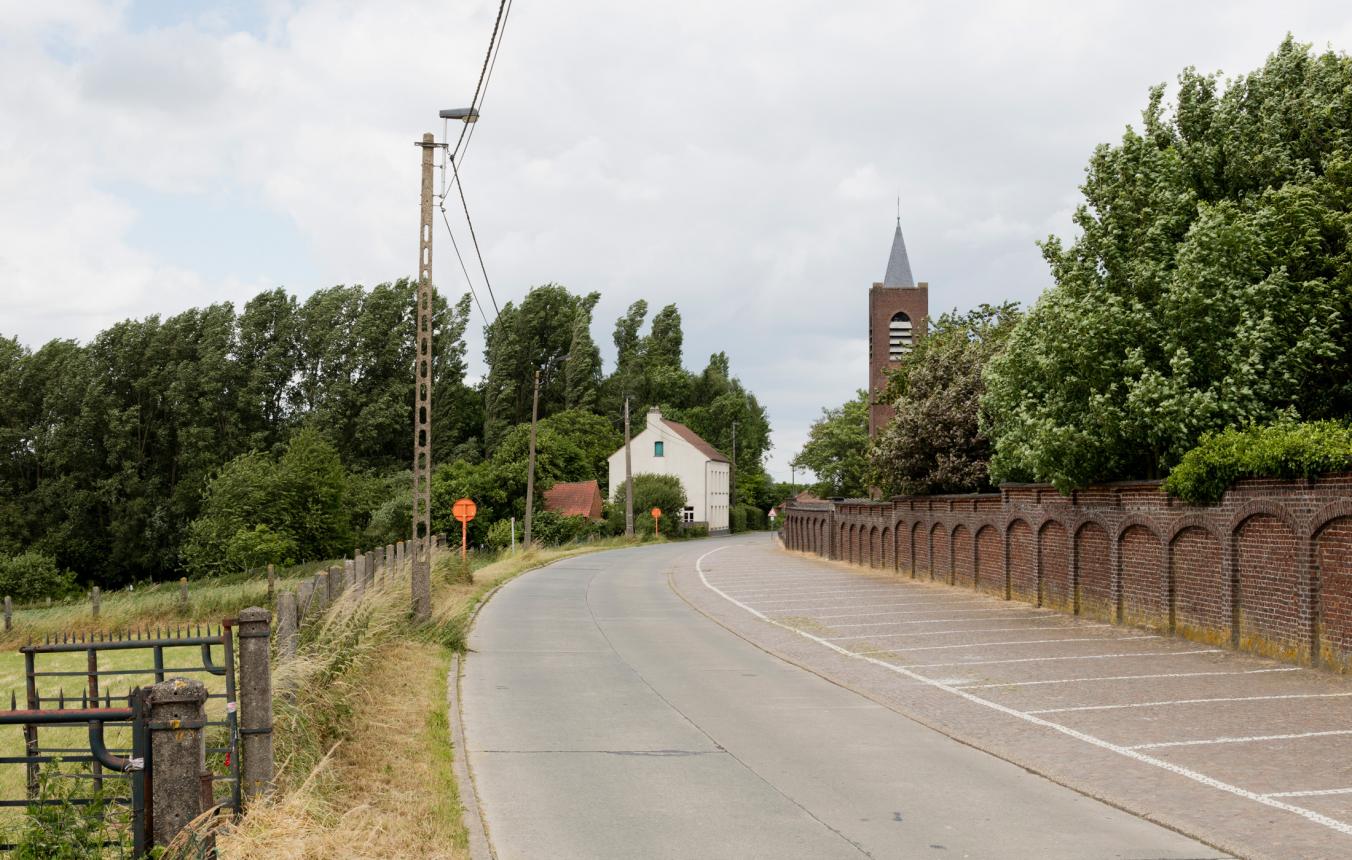 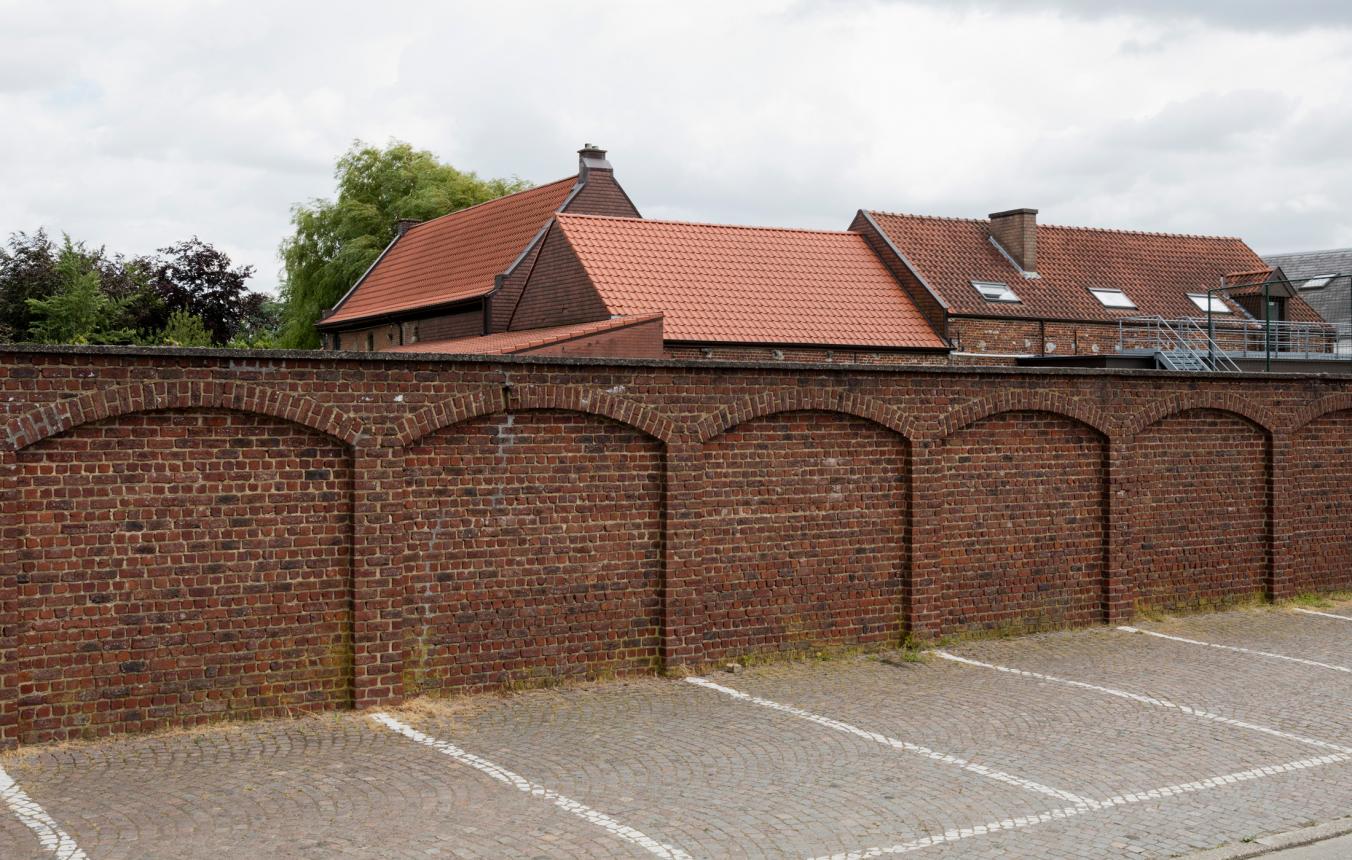 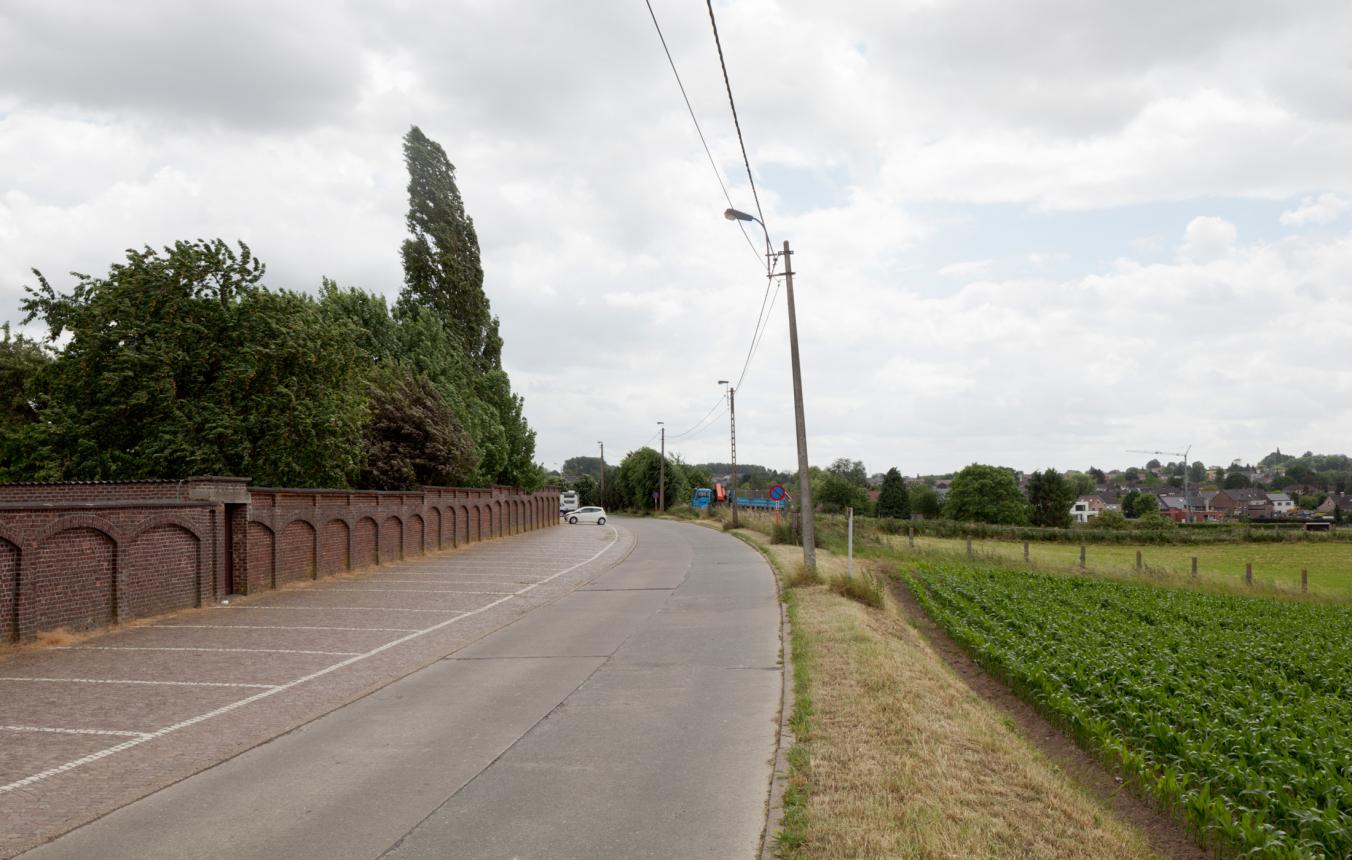 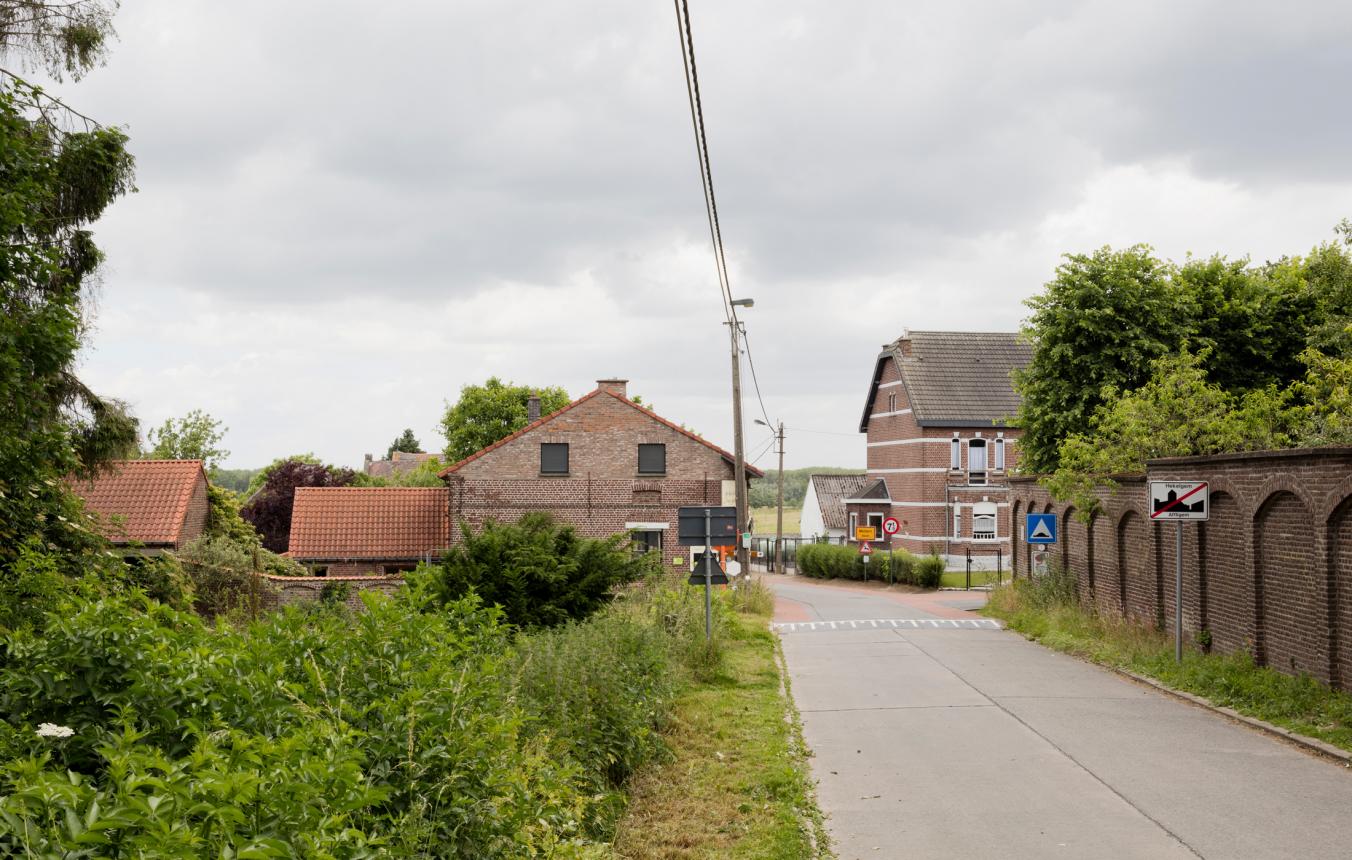 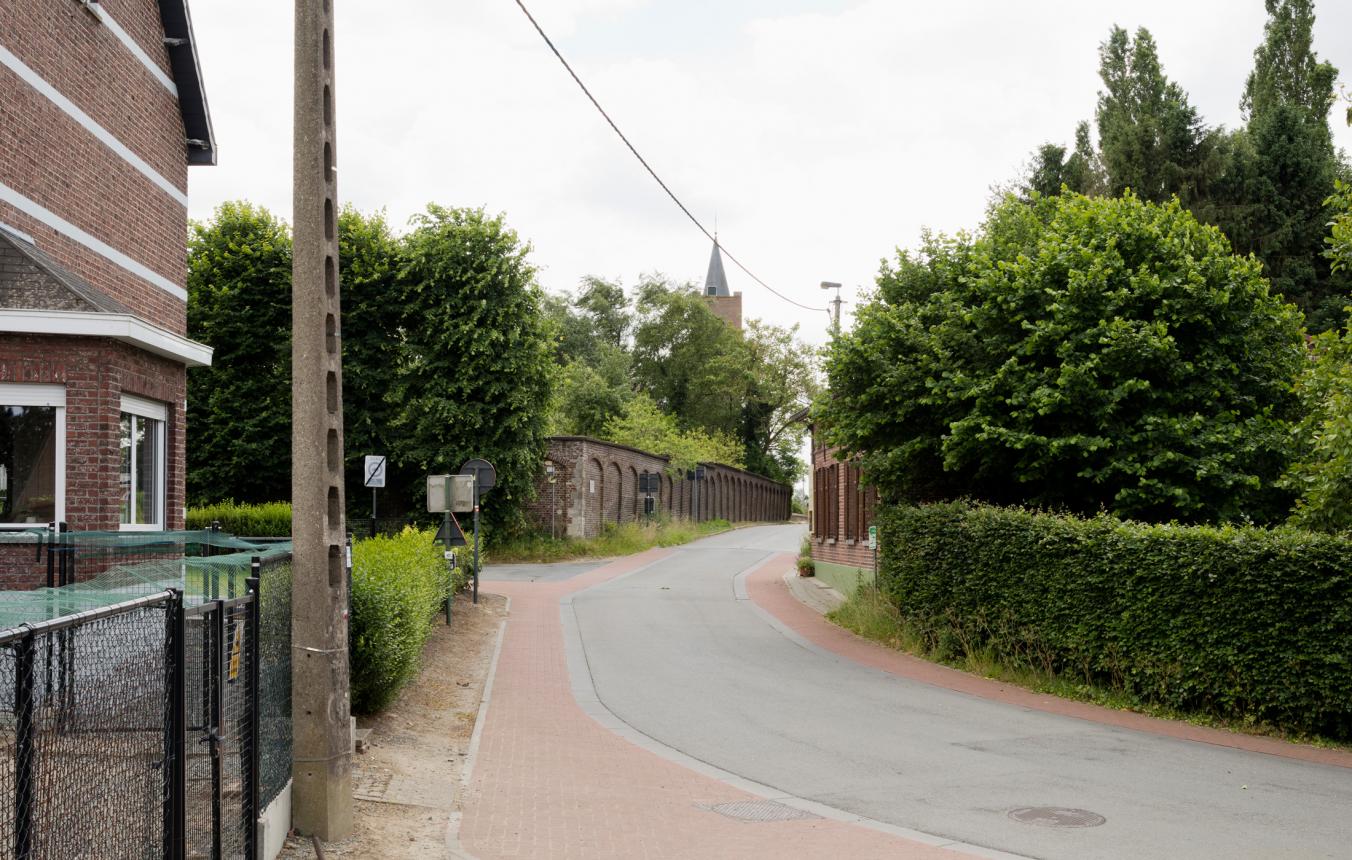 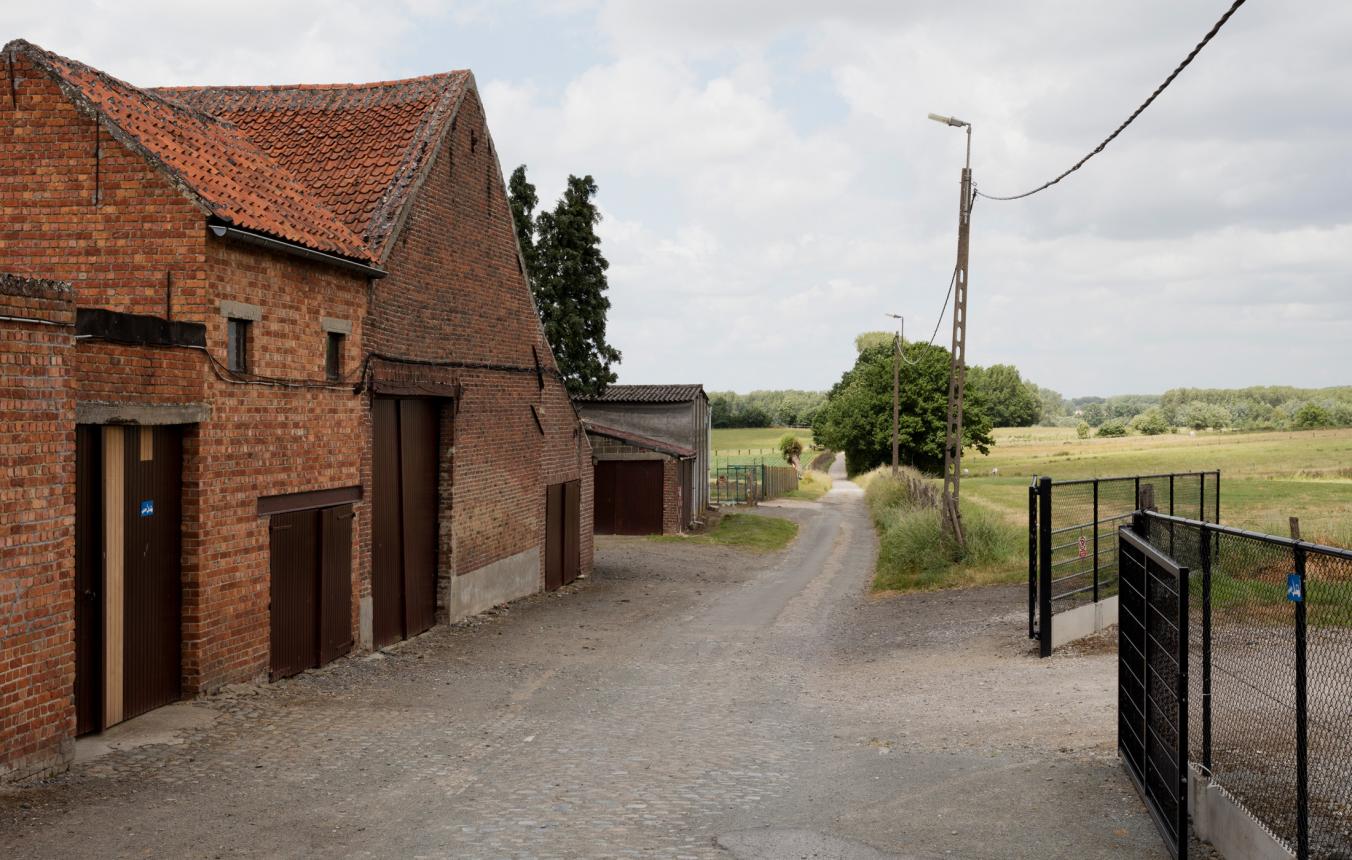 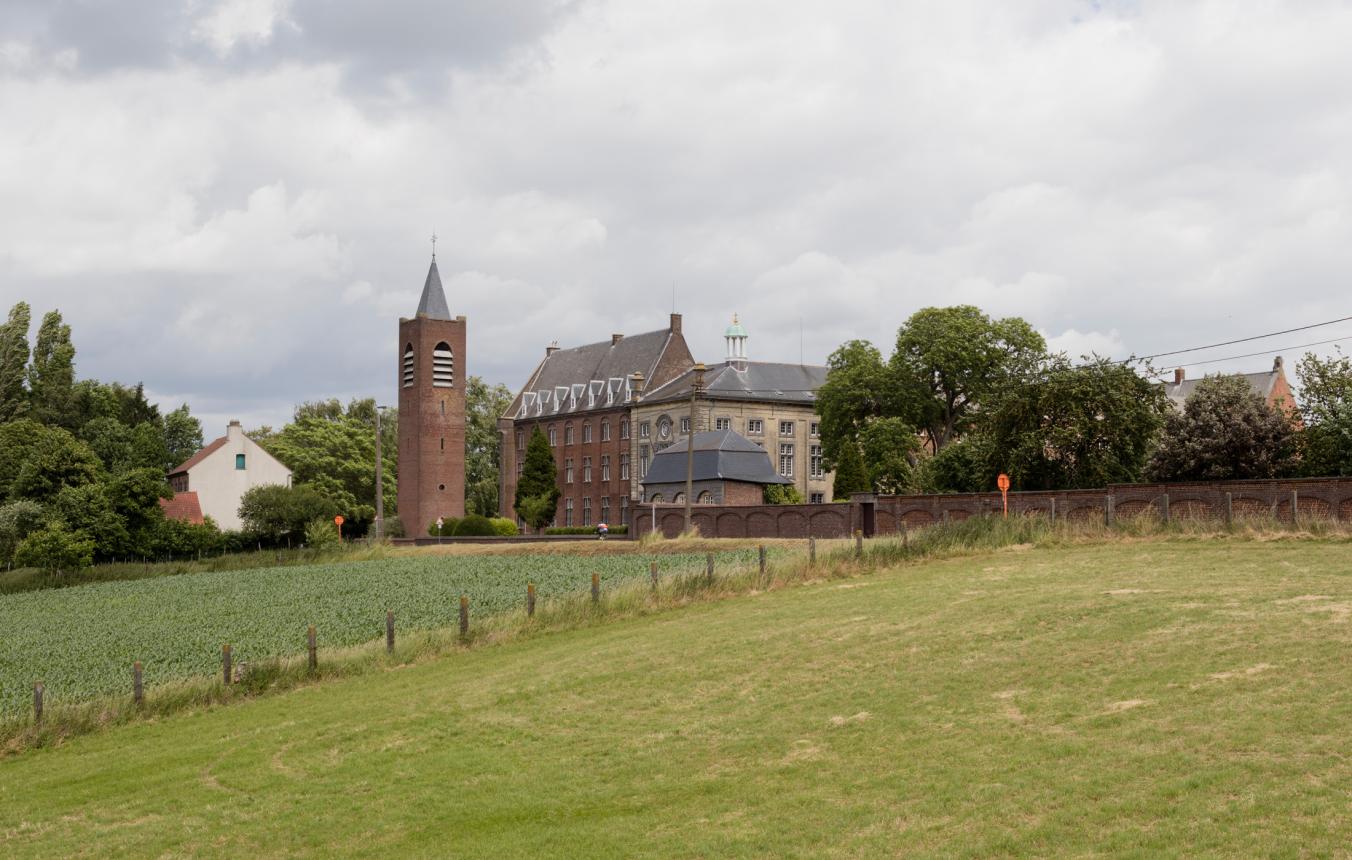 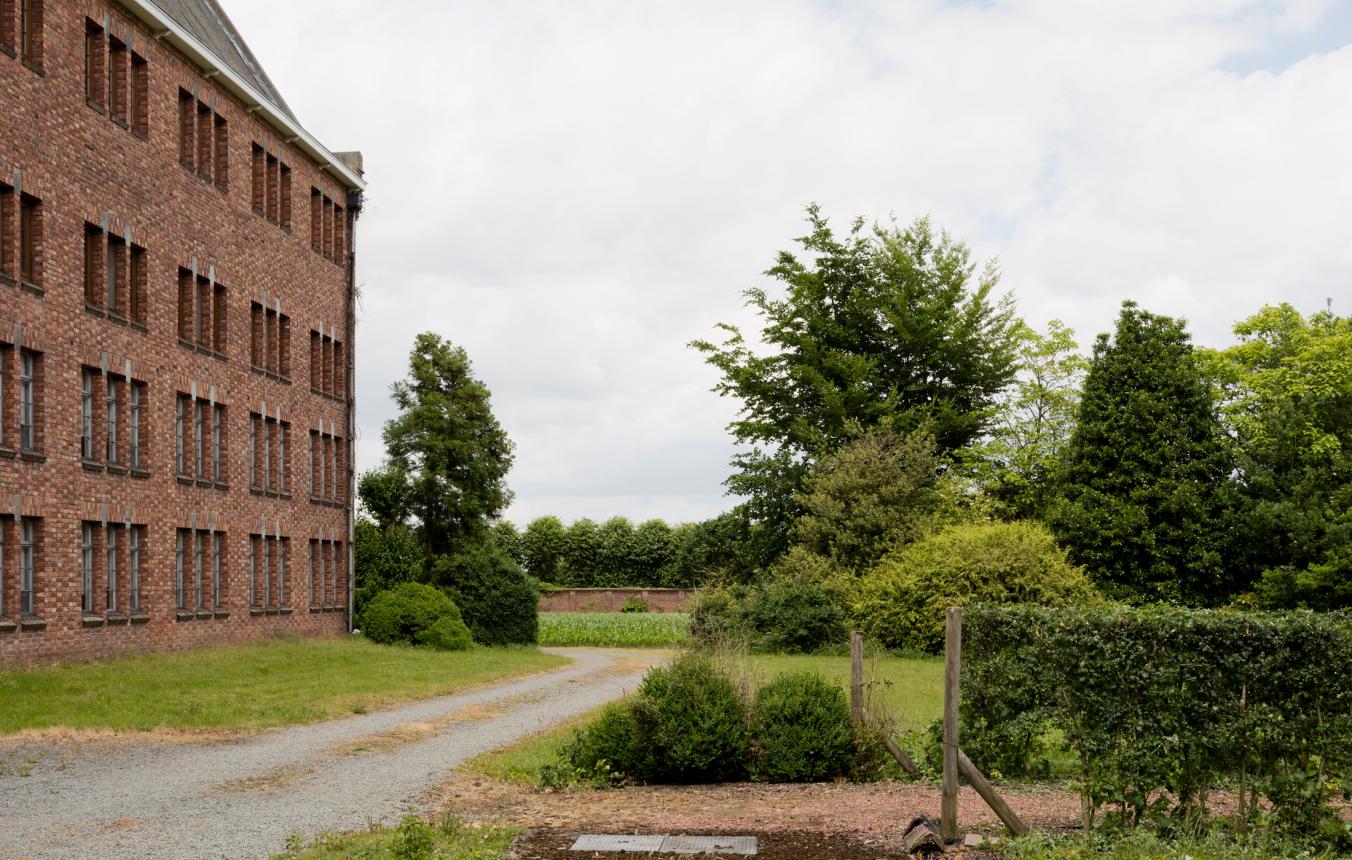 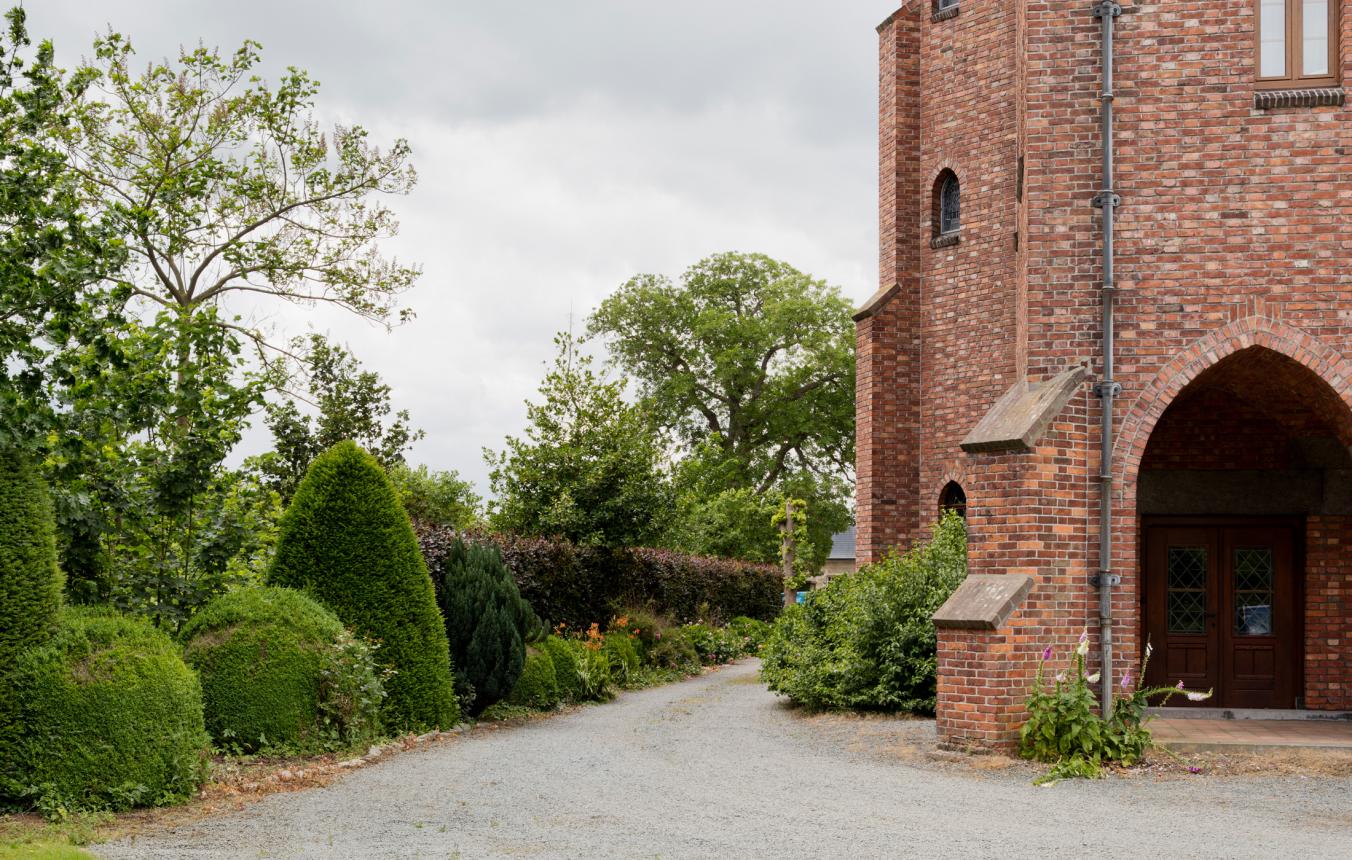 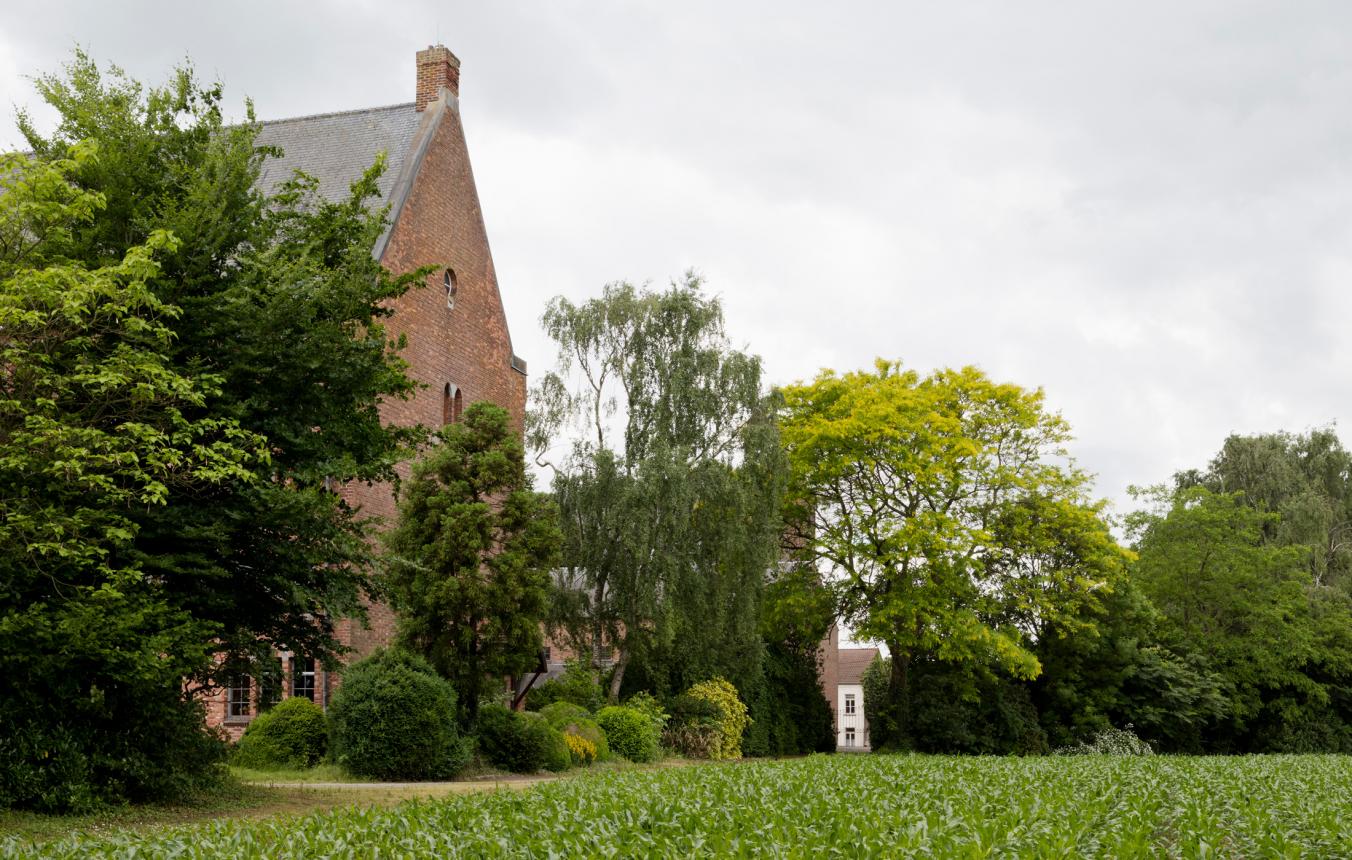 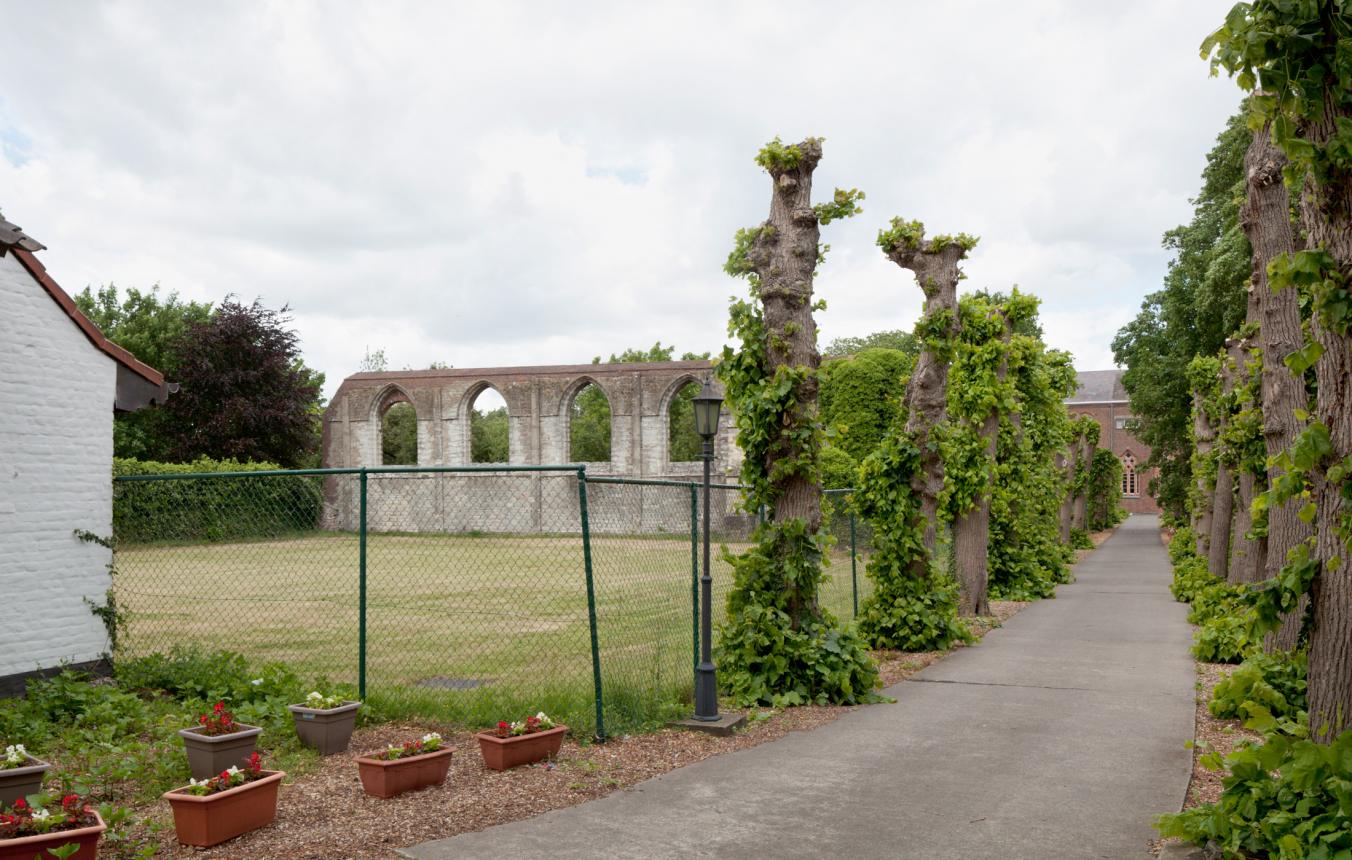 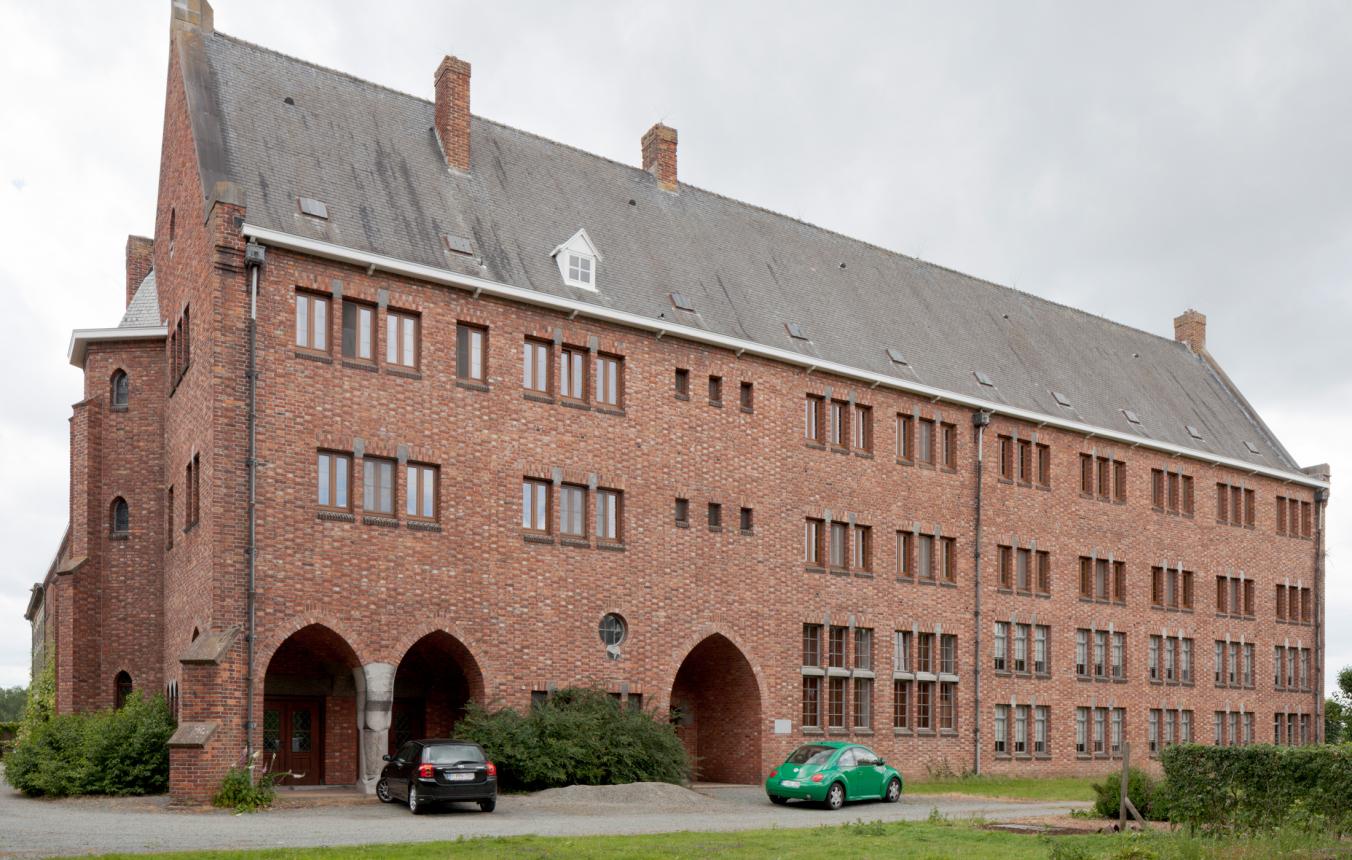 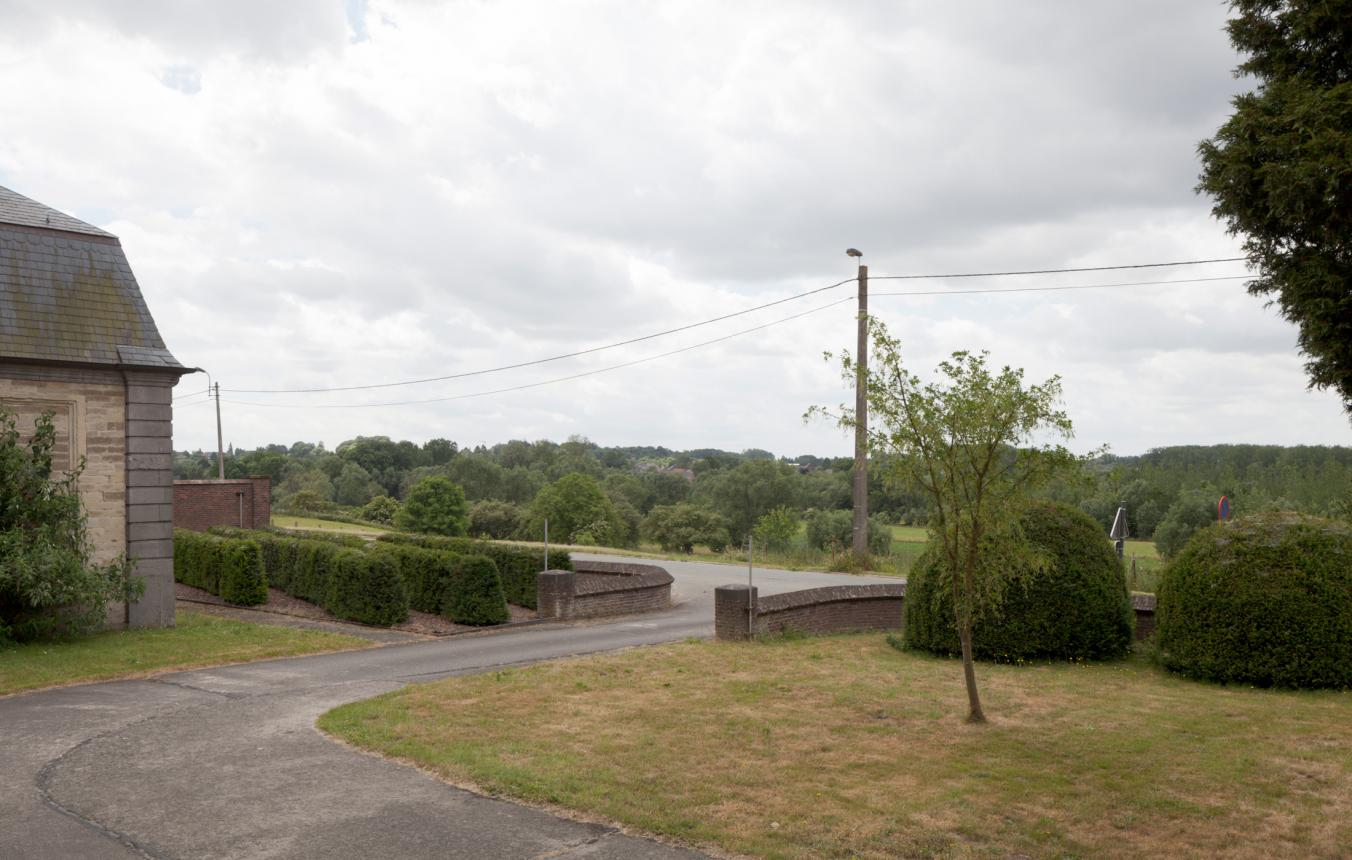 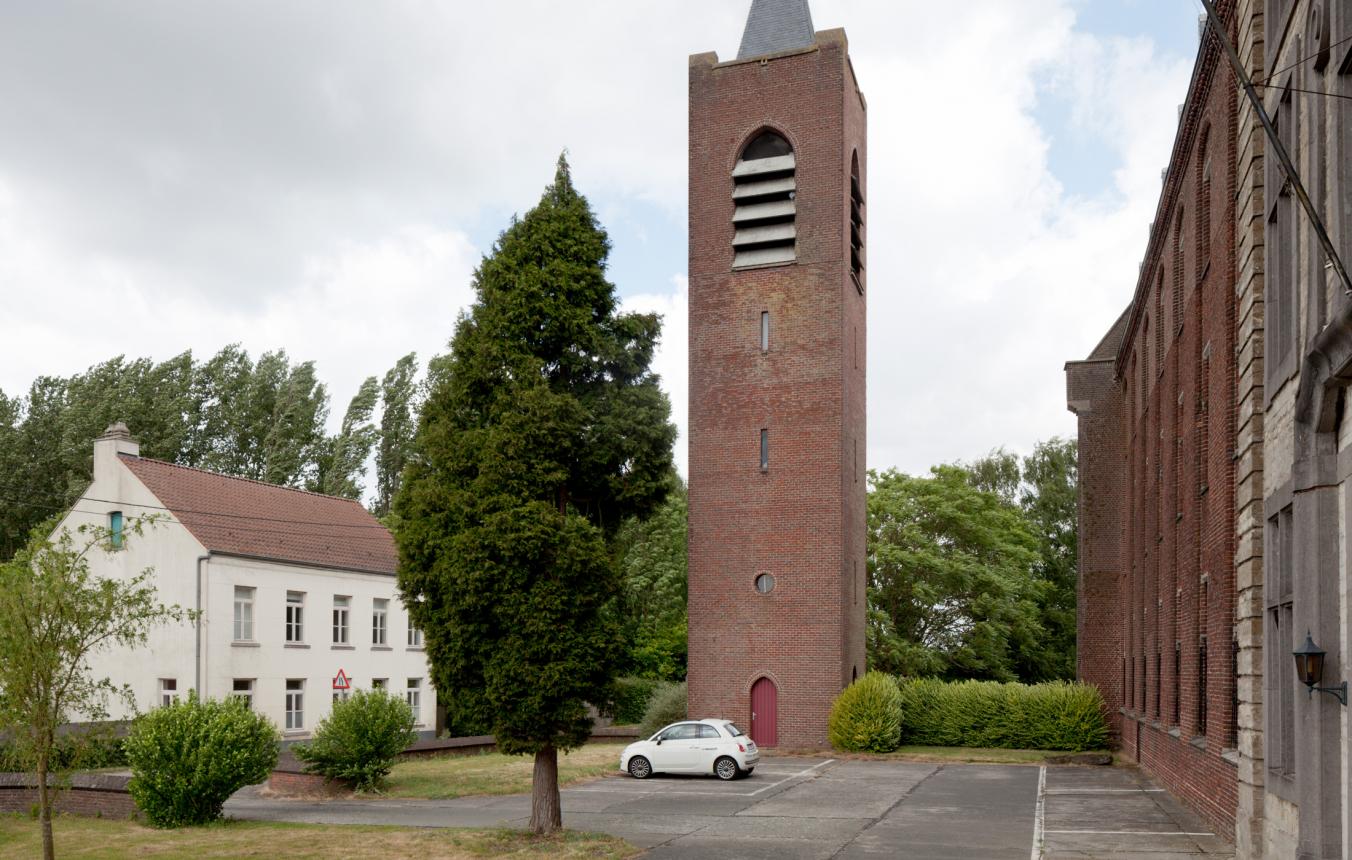 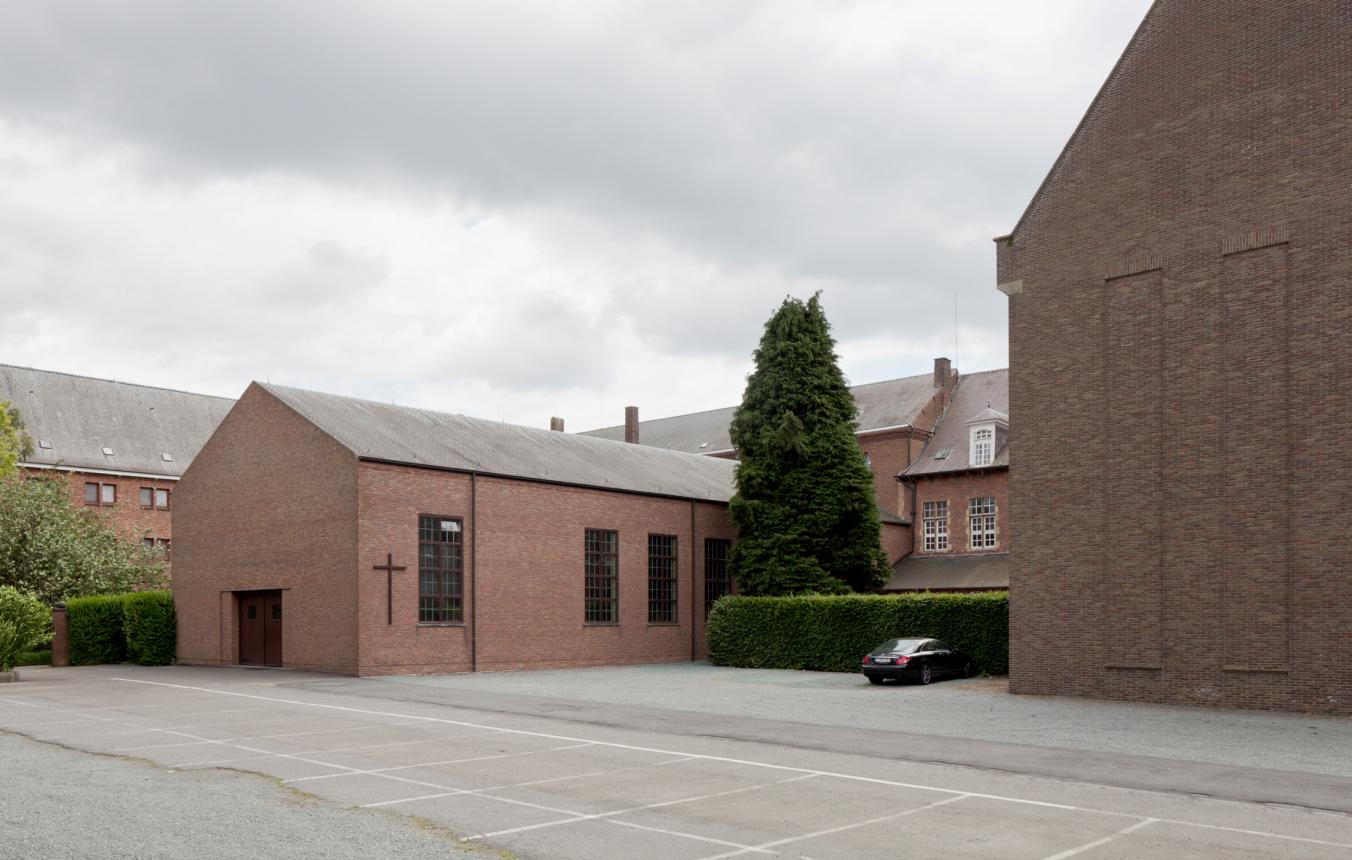 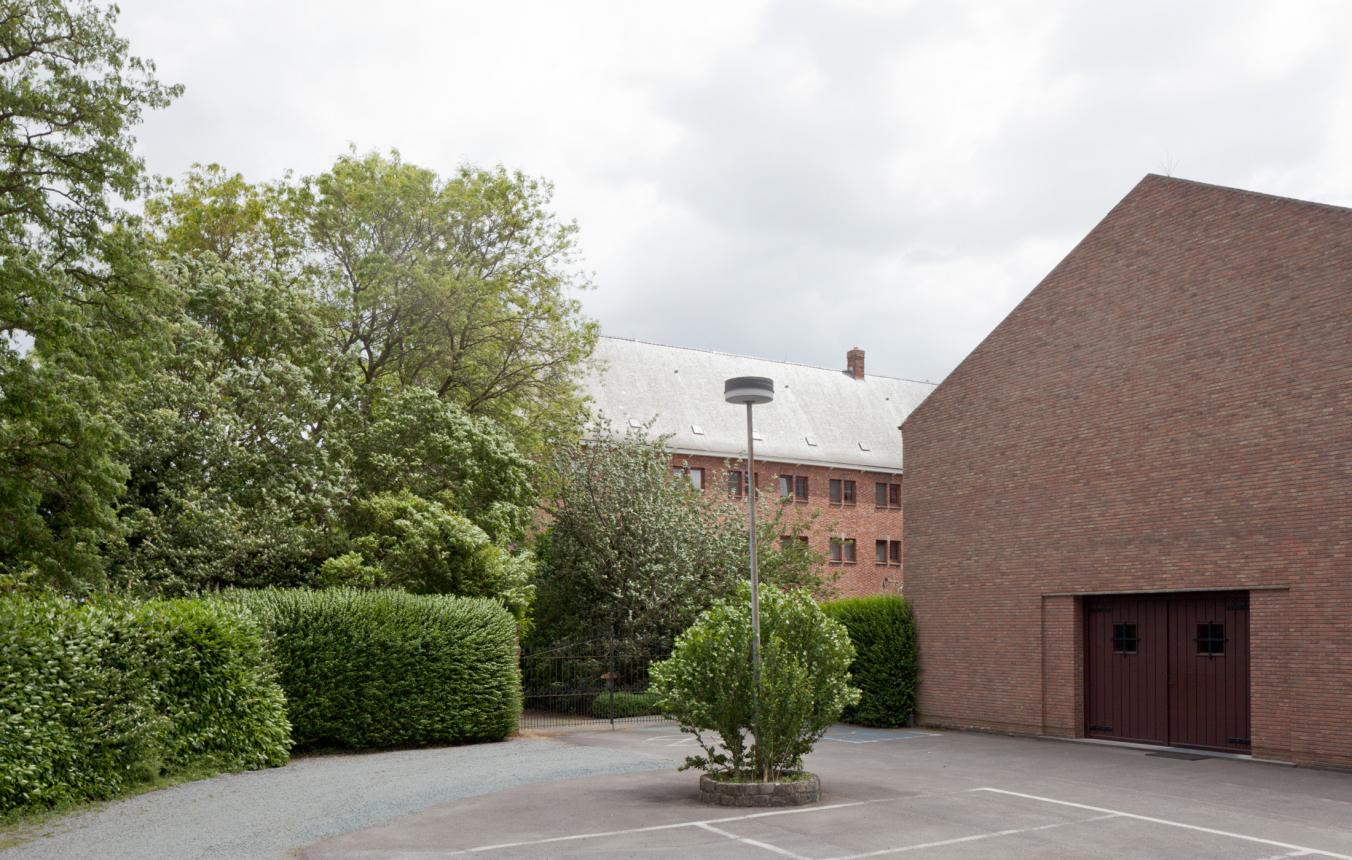 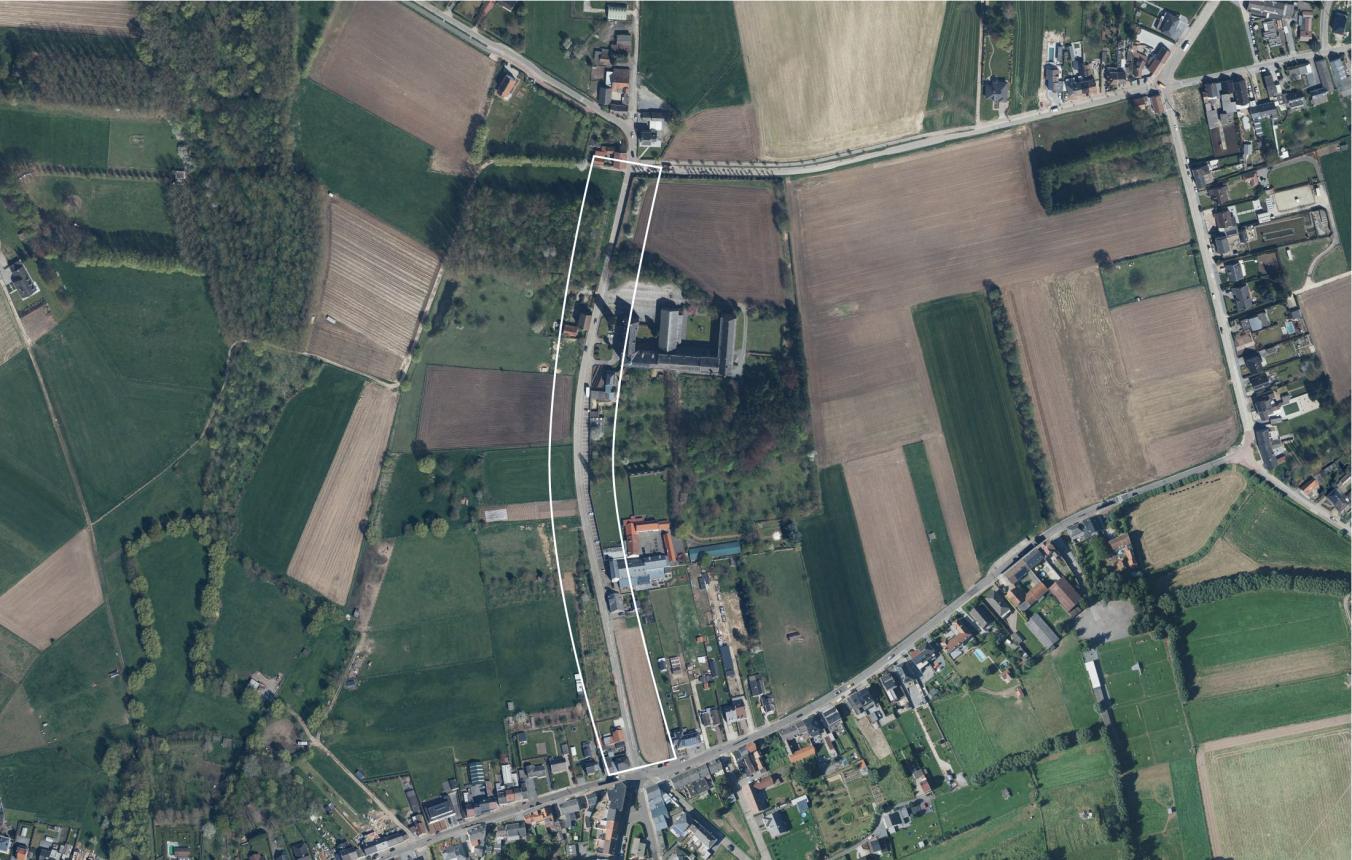 Affligem abbey is one of the most important landmarks in the area. It has had a rich and tumultuous history. It is the only Flemish Benedictine abbey that is still inhabited by Benedictines almost a thousand years after its foundation. The abbey community receives individual visitors who need the peace it provides for study or contemplation. On the abbey site there is also a former farmstead that houses the religious centre, a youth hostel, a tavern and a cultural centre.

The hop fields at the foot of the abbey bear witness to the long history of this crop in the region. Until 1940, Affligem beer was brewed by the monks within the abbey walls and cheese was also made on the site. Since then, the brewing and cheese-making activities have been contracted out.

Affligem abbey lies on the boundary of the built-up centre of Affligem and the open countryside. Several walking and cycling routes start from here, including the Roofridderspad, the Kluiswandeling, the Hoppetocht and the Faluintjesstreekroute.

The project is divided into several parts:

Part 1: Master-plan for the abbey site.

The magnificence of the abbey must be restored. The abbey must be enhanced in its role as an important tourist attraction and as a gateway to the whole area. In this way it can become a major driving force for the region and offer numerous opportunities for the local economy, tourism and recreation.

It is necessary to reflect on the development of the use of the abbey and its outbuildings (taking account of the fact that the present residents wish to continue living there).

Part 2: concept for the abbey’s landscape

The principal requests a concept for the surrounding landscape indicating what changes to the landscape are desirable so as to contribute to the appeal, recognisability and visibility of the abbey site. The abbey should become a landmark once again.

Part 3: Plan for the reorganisation of Abdijstraat and the public space

Abdijstraat and the accompanying public spaces will be laid out anew in the near future. For this purpose an organisational plan needs to be drawn up that contributes to the enhancement of the abbey site. More specifically this concerns Abdijstraat itself, the open reception areas in front of the abbey and the cluster of outbuildings, the car parks and the entrances to the site (junctions of Abdijstraat with Langestraat and Affligemdreef). This reorganisation should underpin the development of future functions.

The principal requests that a scenario be developed for the execution of the various parts of the project (re-laying of the street and the public space and the development of the use of the abbey and its outbuildings).