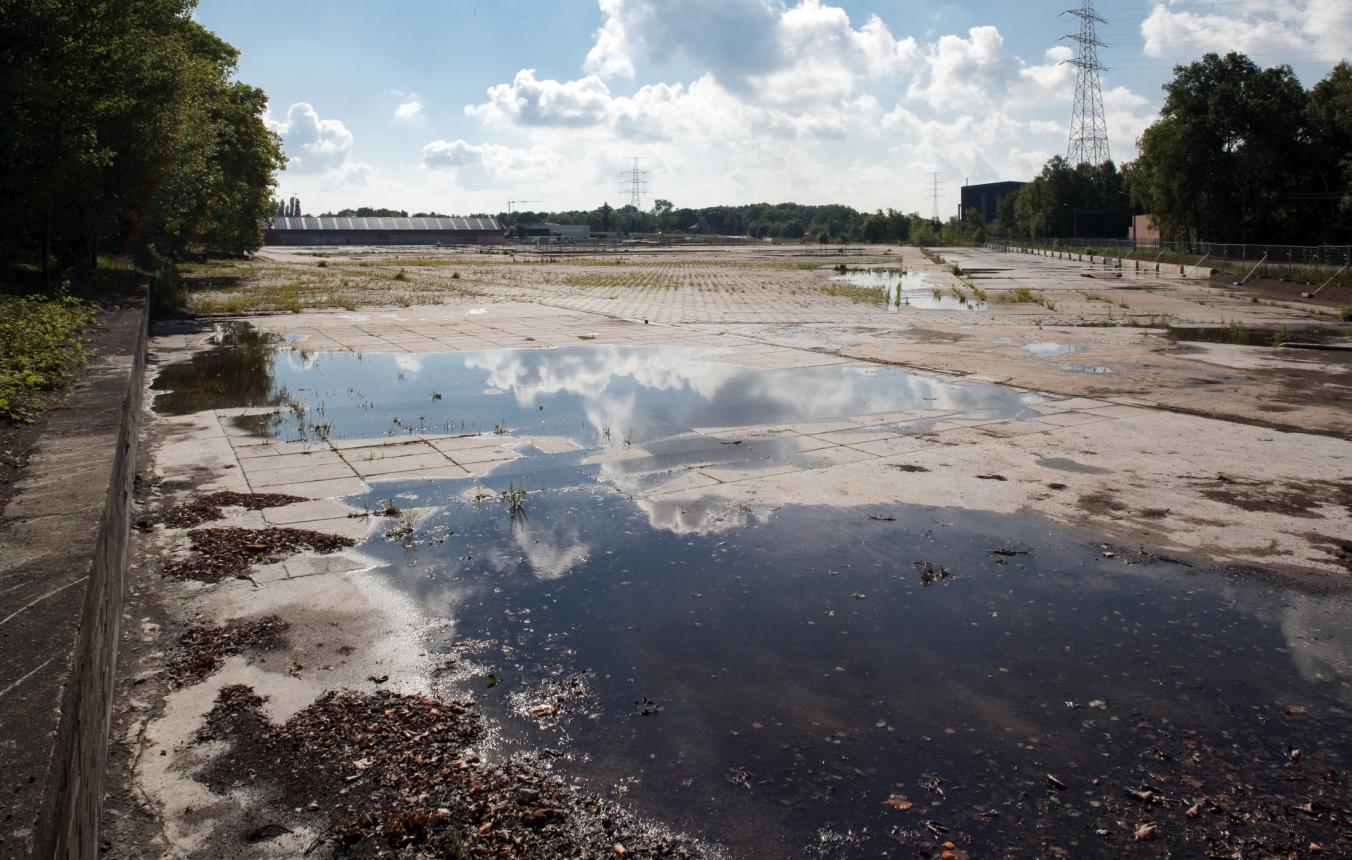 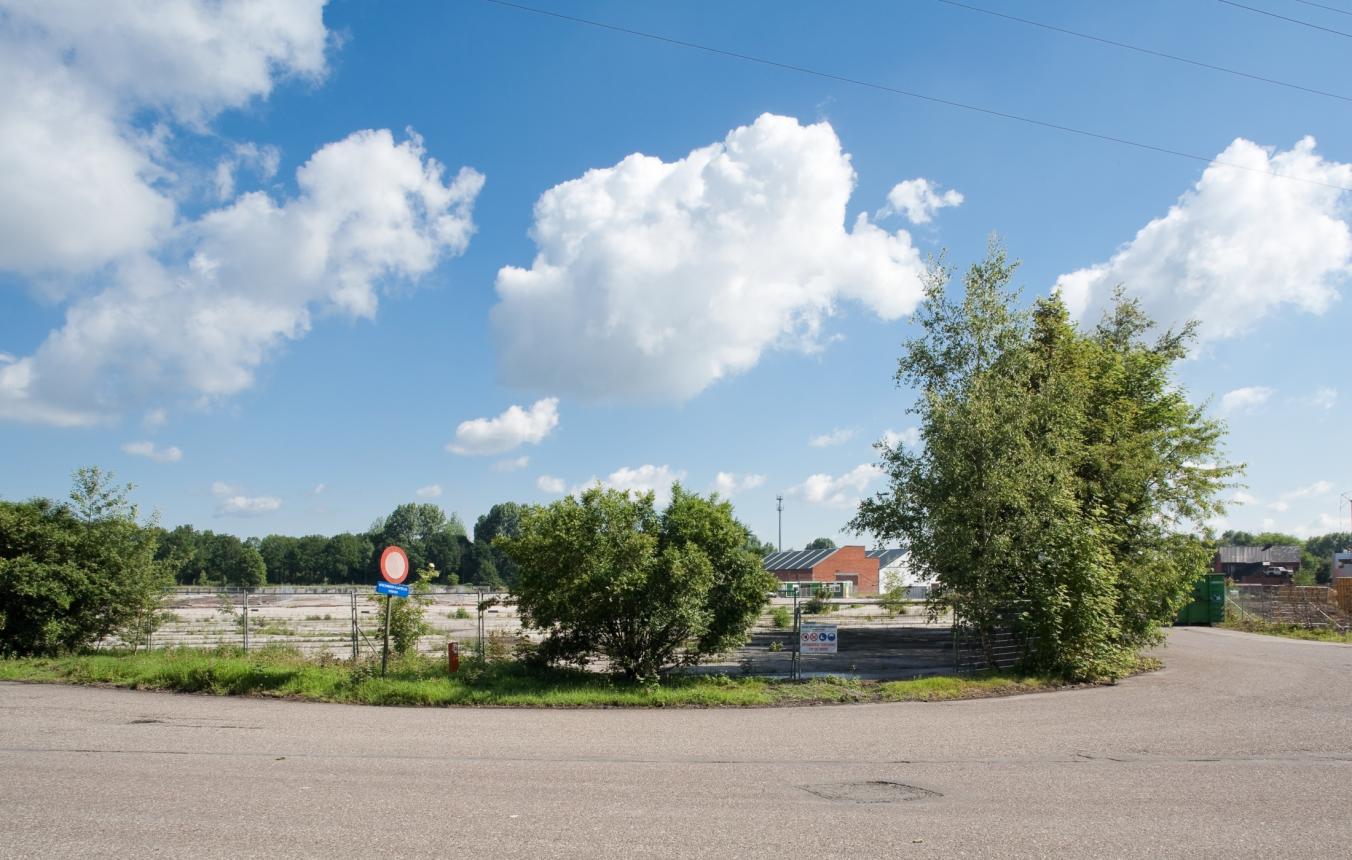 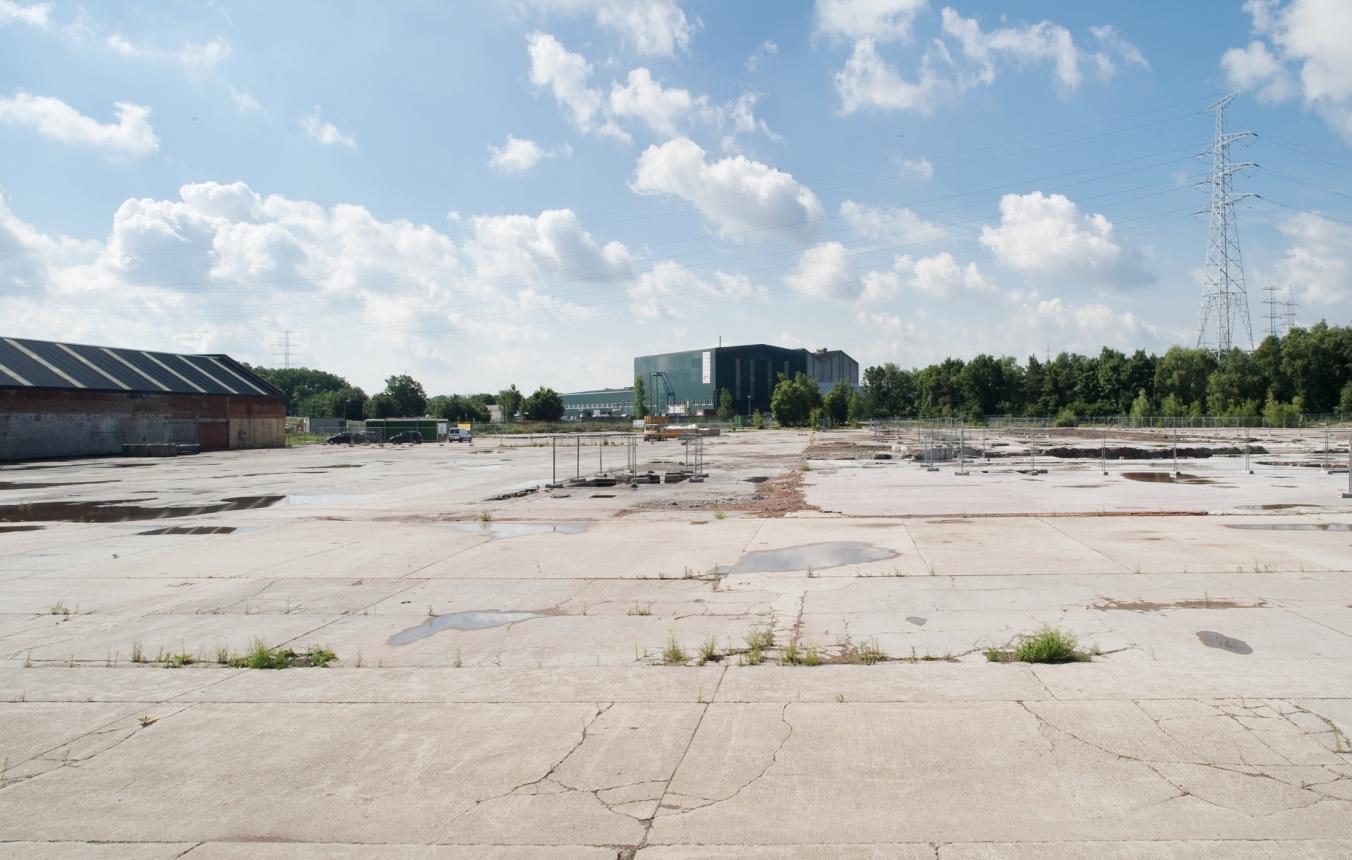 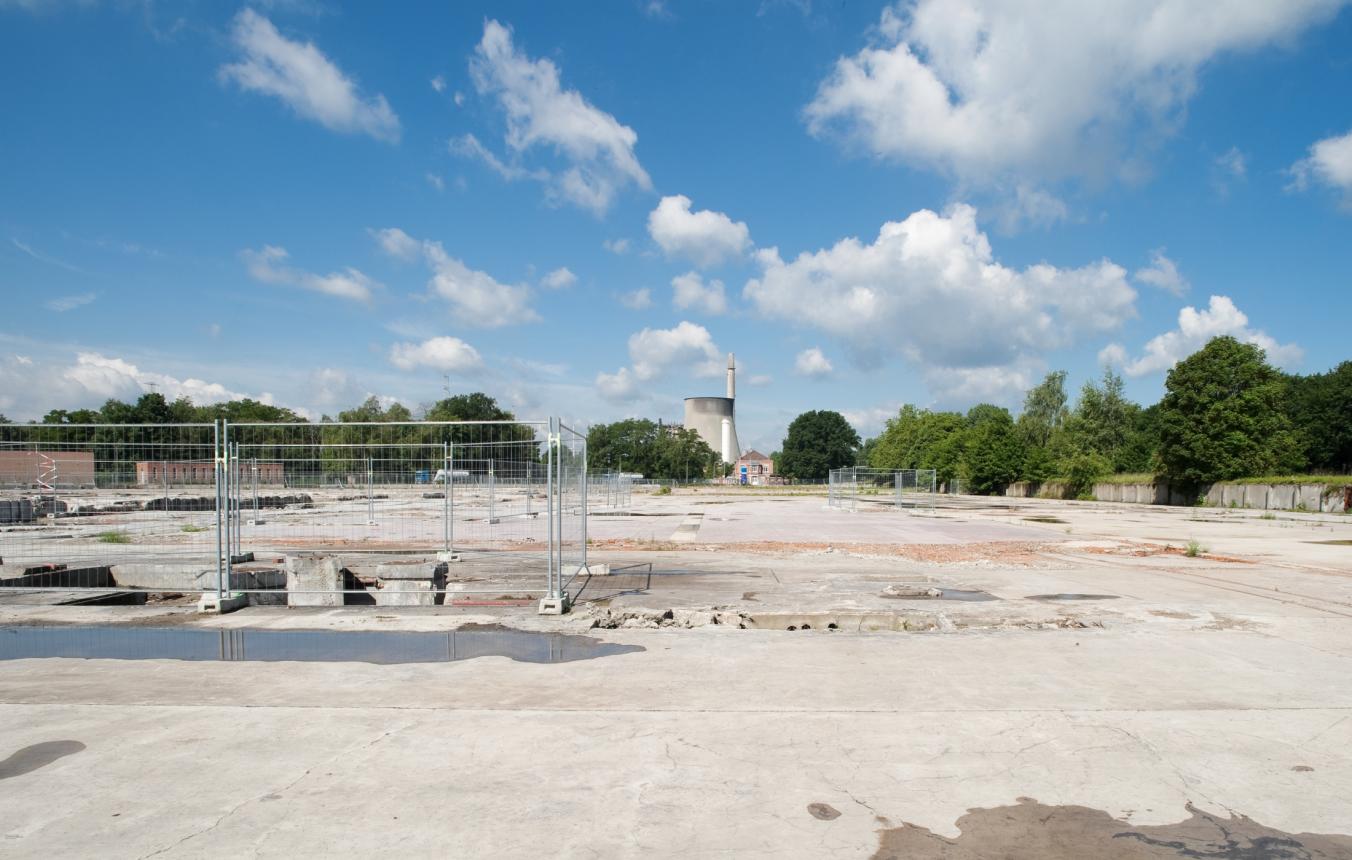 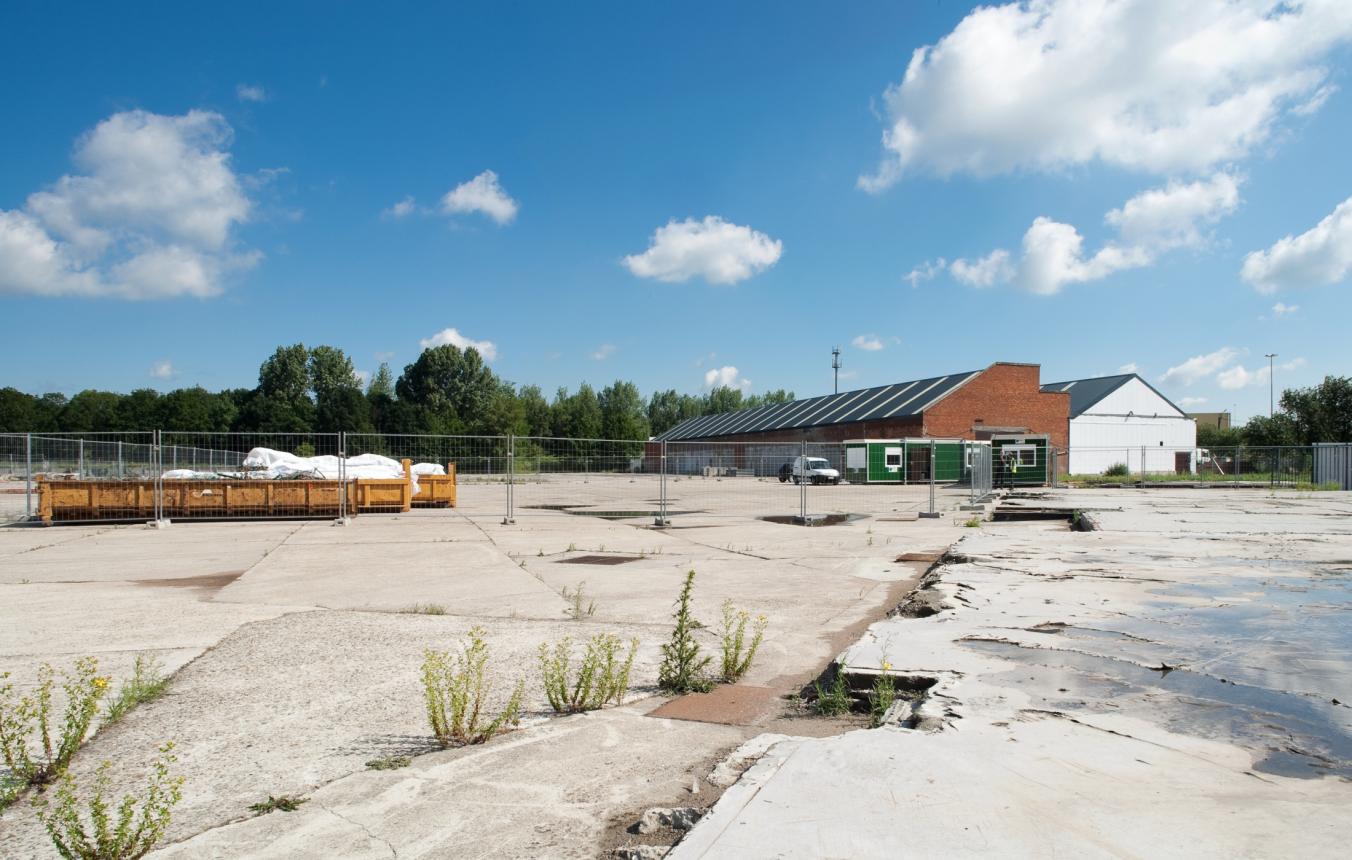 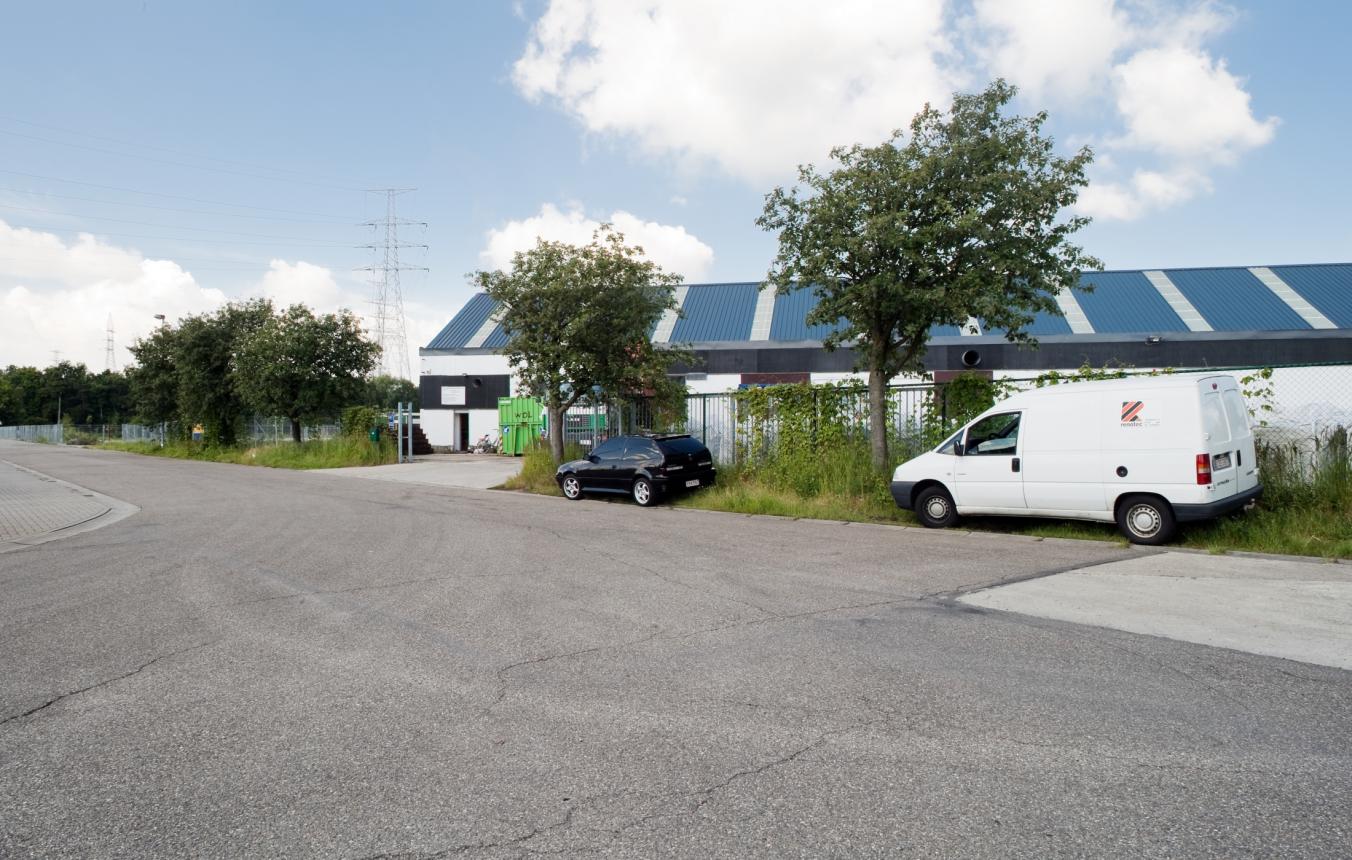 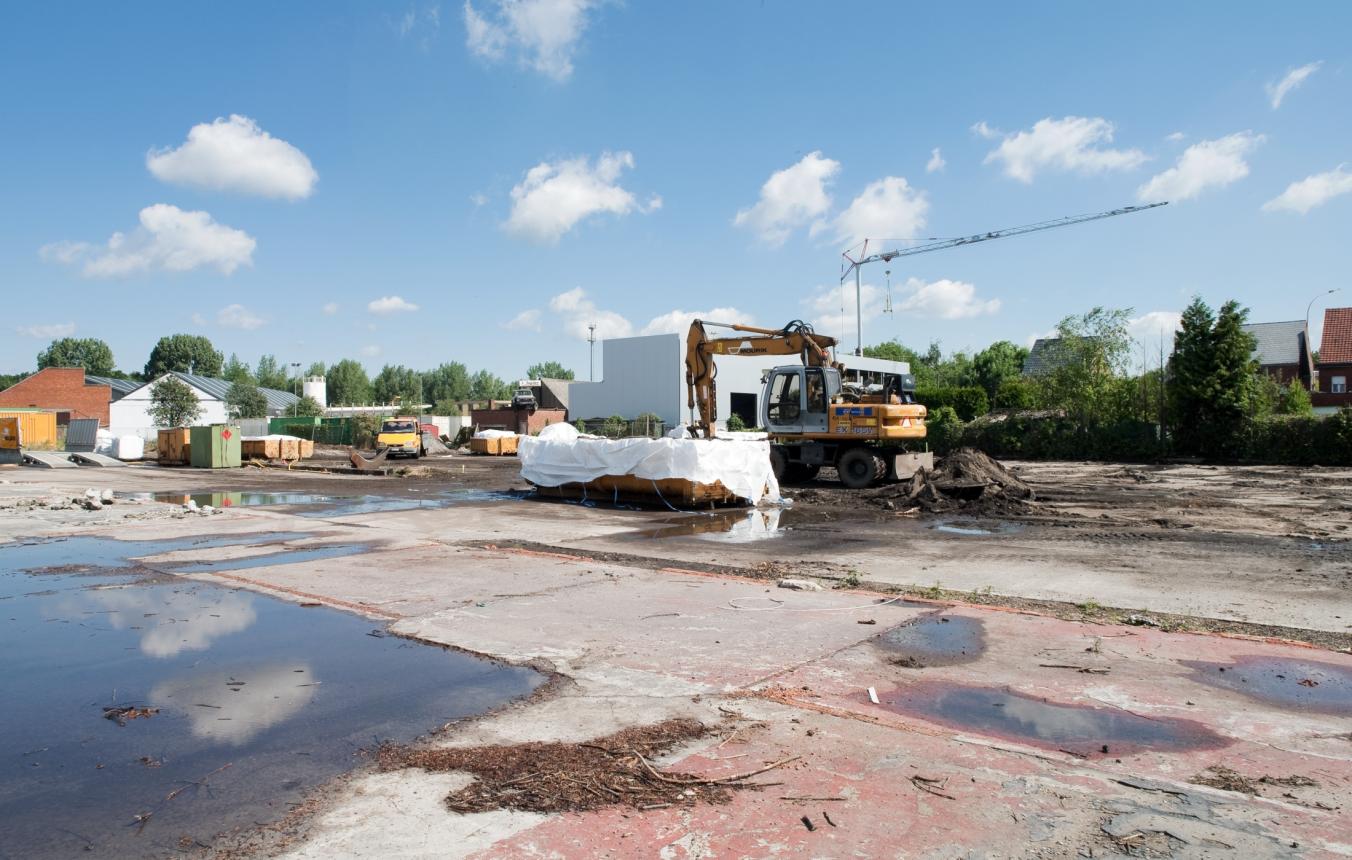 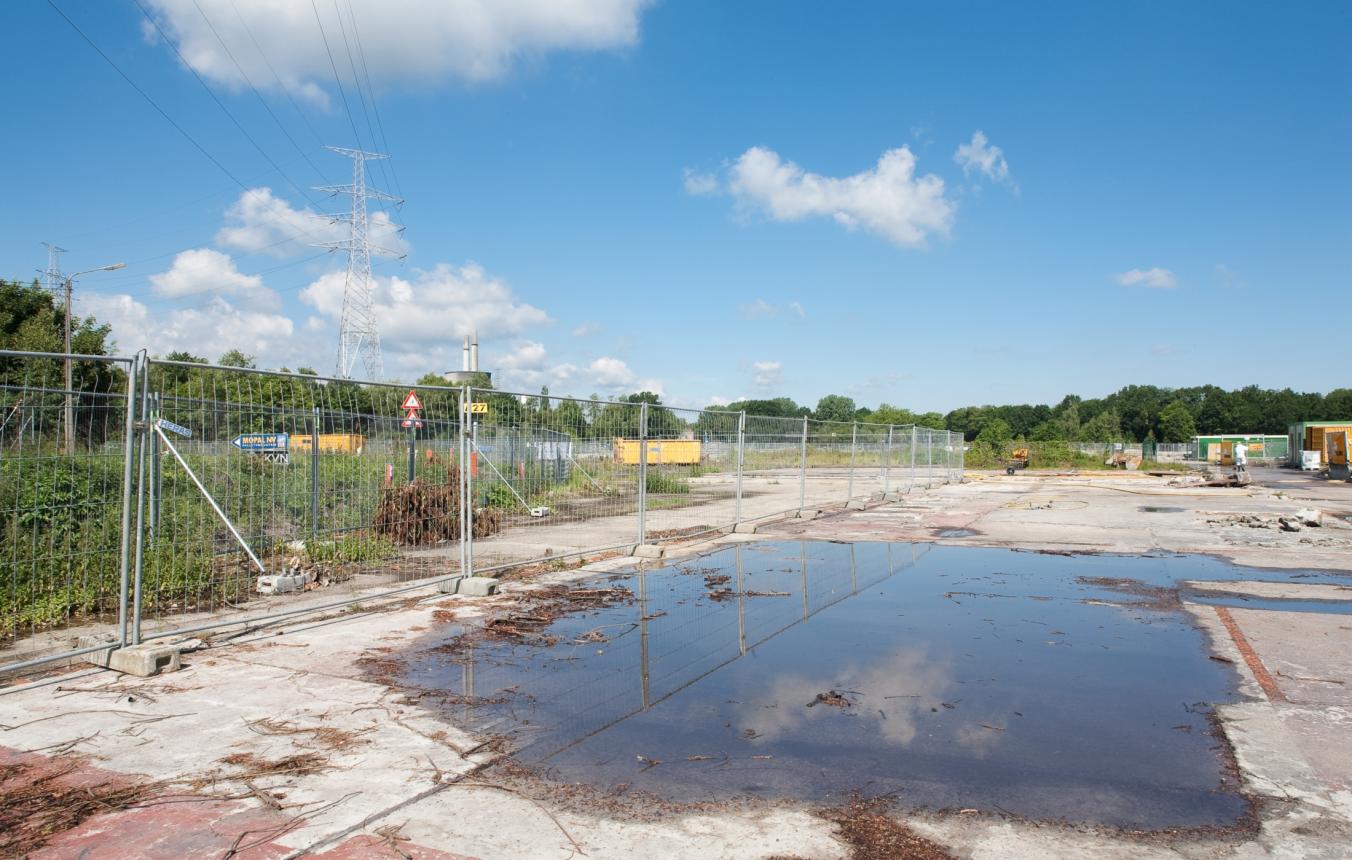 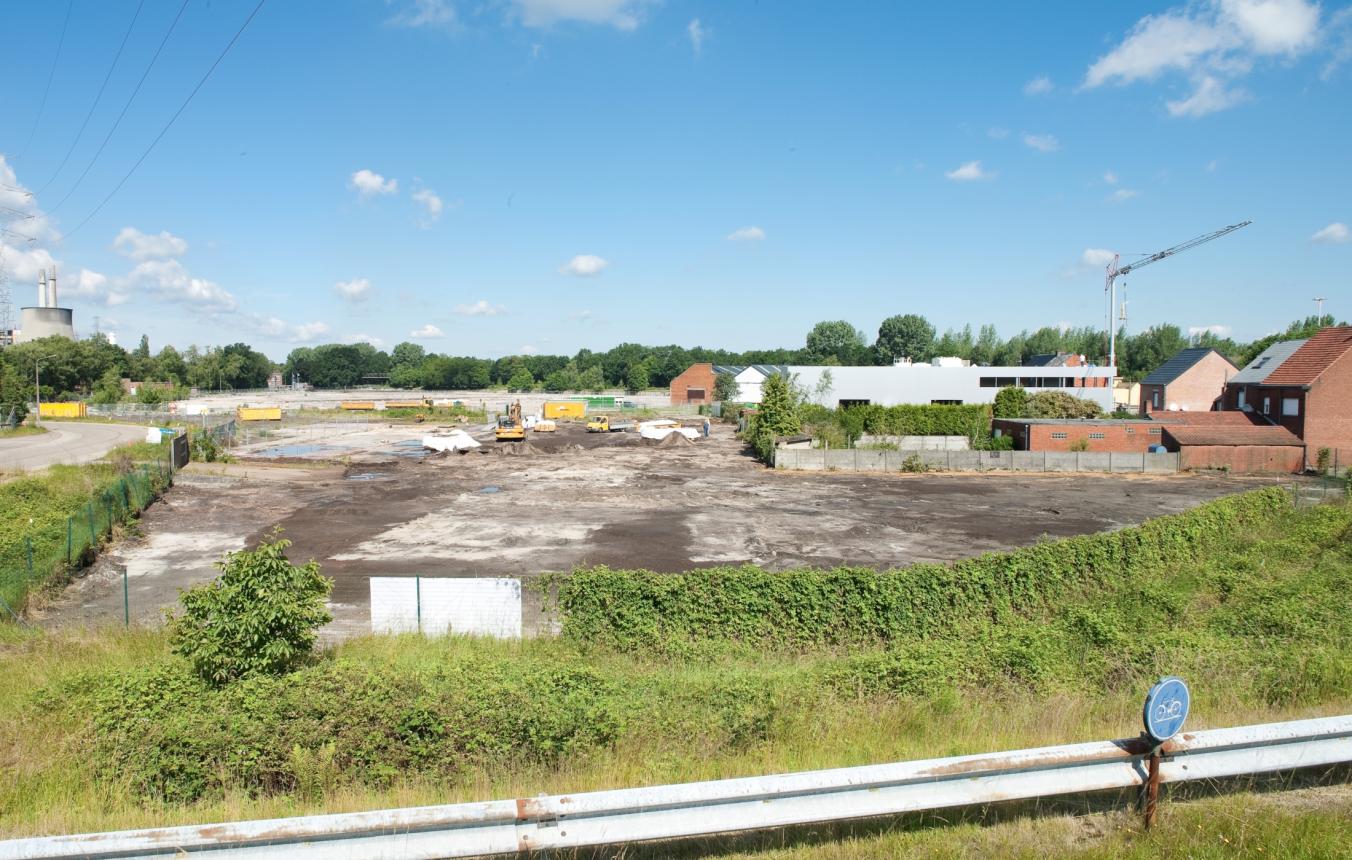 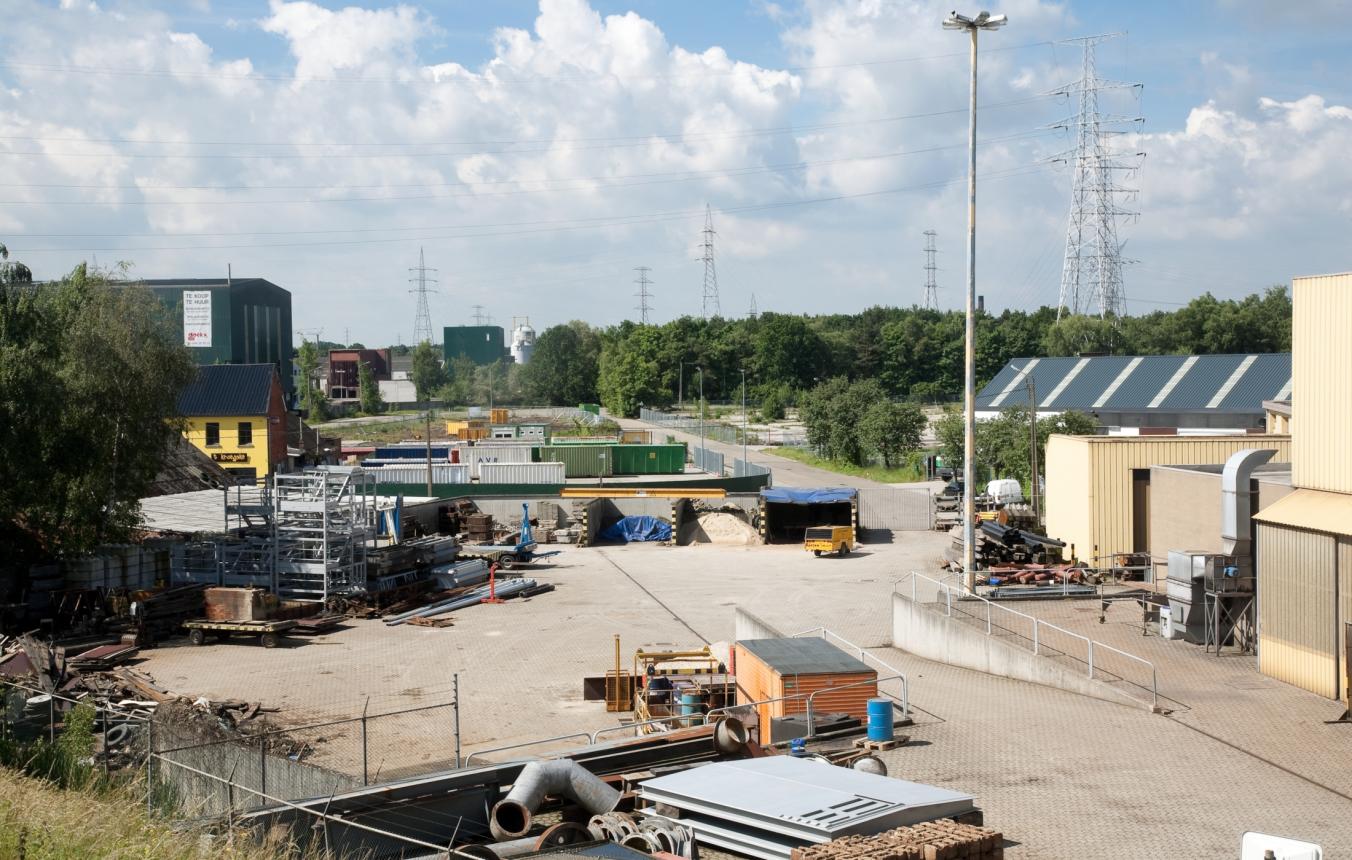 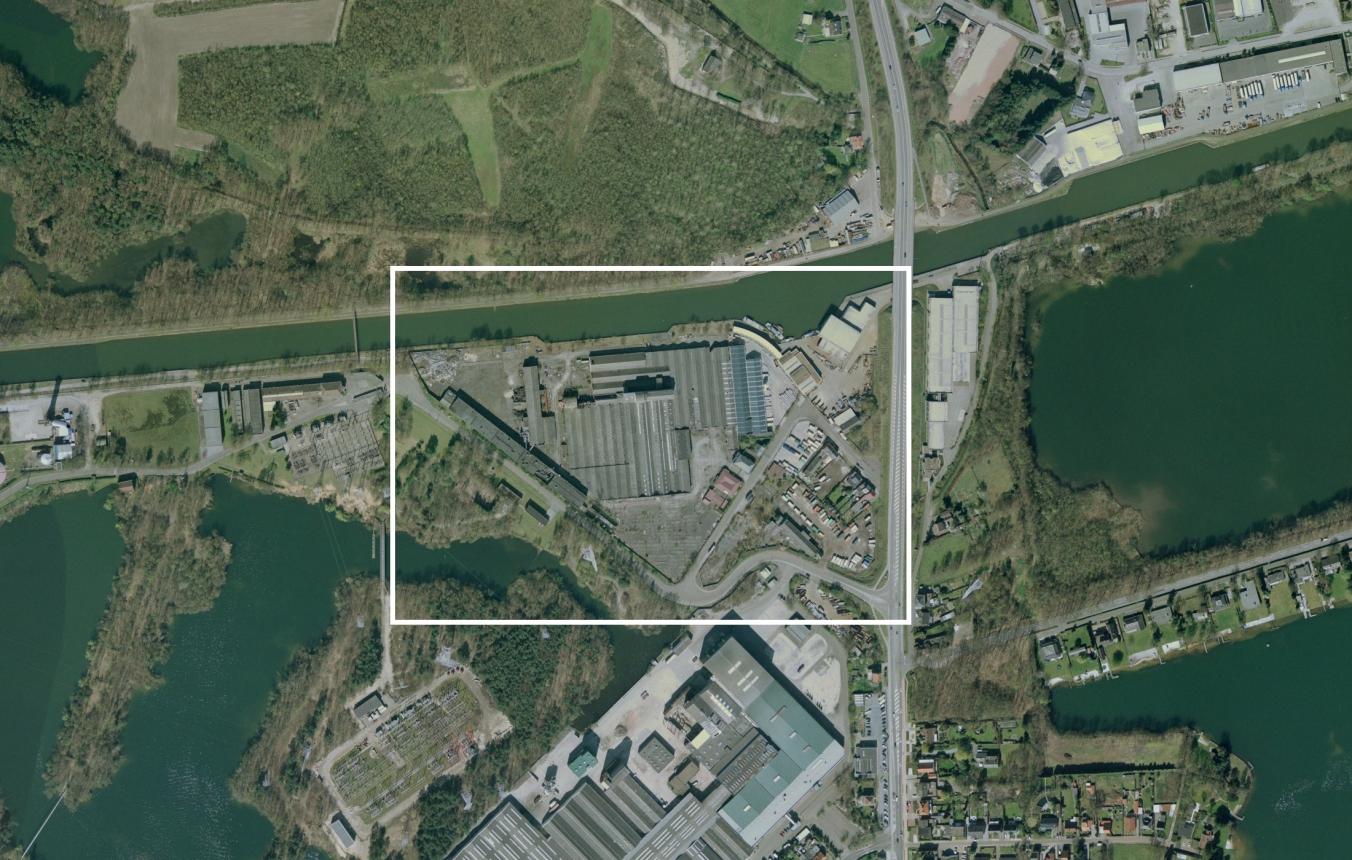 The Flemish Institute for Technological Research (VITO) is a leading independent European research and advisory centre which makes innovative technologies and scientific knowledge practically applicable for governments and business. VITO provides intelligent, high-quality solutions which give businesses a competitive advantage, as well as objective research studies and advice which enables its clients to determine their policy for the future. VITO is active in the fields of energy technology, environmental technology, industrial production and process technologies, material technology and earth observation. VITO's research is applied to new, efficient and cheaper production technologies, reduced energy consumption, biomaterials, healthcare, environmental care, etc., as well as in the mapping and monitoring of the effects of climate change. The safeguarding of the environment and the sustainable use of energy and raw materials are always of primary importance in this regard. VITO is based in Mol and shares the same site as the Nuclear Research Centre (SCK). However, the concern for nuclear safety and monitoring on the SCK site is diametrically opposed to the open character that VITO aspires to.
Since its founding in 1991, VITO has grown steadily from around 350 staff members to approximately 600 today. The further expansion of research projects and staff on the one hand and the fact that VITO no longer wishes to share a common entrance with the SCK on the other, prompts VITO to continue its development on an additional site, namely the Balmatt site. Site Ontwikkeling Vlaanderen (SOV) is currently cleaning up the site. The notion of sustainable production and consumption, summarised at VITO by the term 'eco-efficiency', must be given priority within the project. VITO wishes to fulfil its mission to put Flanders on the international map in the field of sustainable development through the future construction of its research buildings.
There is a need for new offices that are suitable for modern concepts of activity, laboratory space and a data centre. The designer's creation must be developed in accordance with a vision that satisfies today's needs in a way which does not hinder future developments. The quality of the project is highly dependent on this way of thinking. The assignment comprises minimally the entire design and the quality follow-up during a possible DBFM-procedure following the current call.

Full design brief for the construction of a head office, laboratory, data centre and environmental work on the former Balmatt site for VITO in Mol