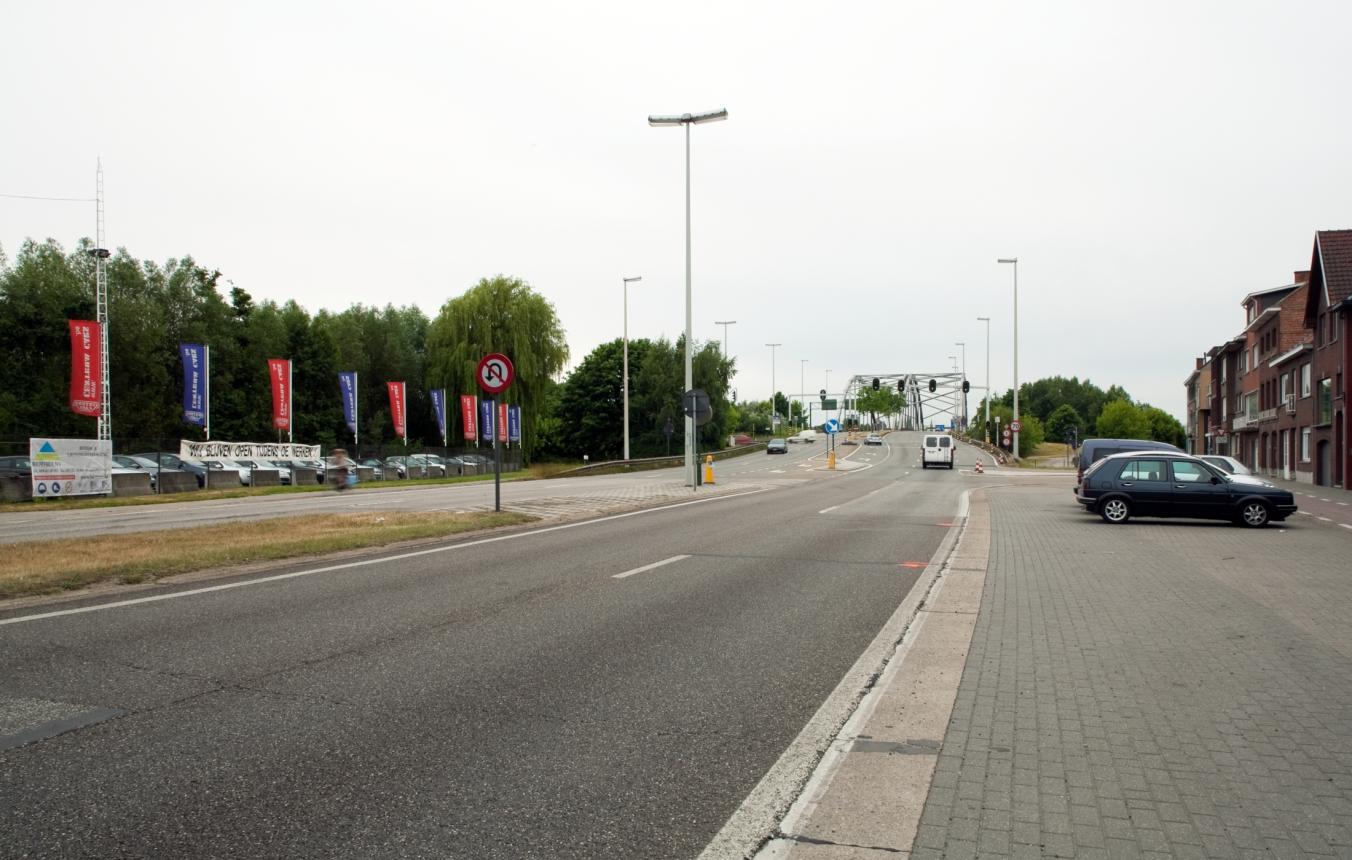 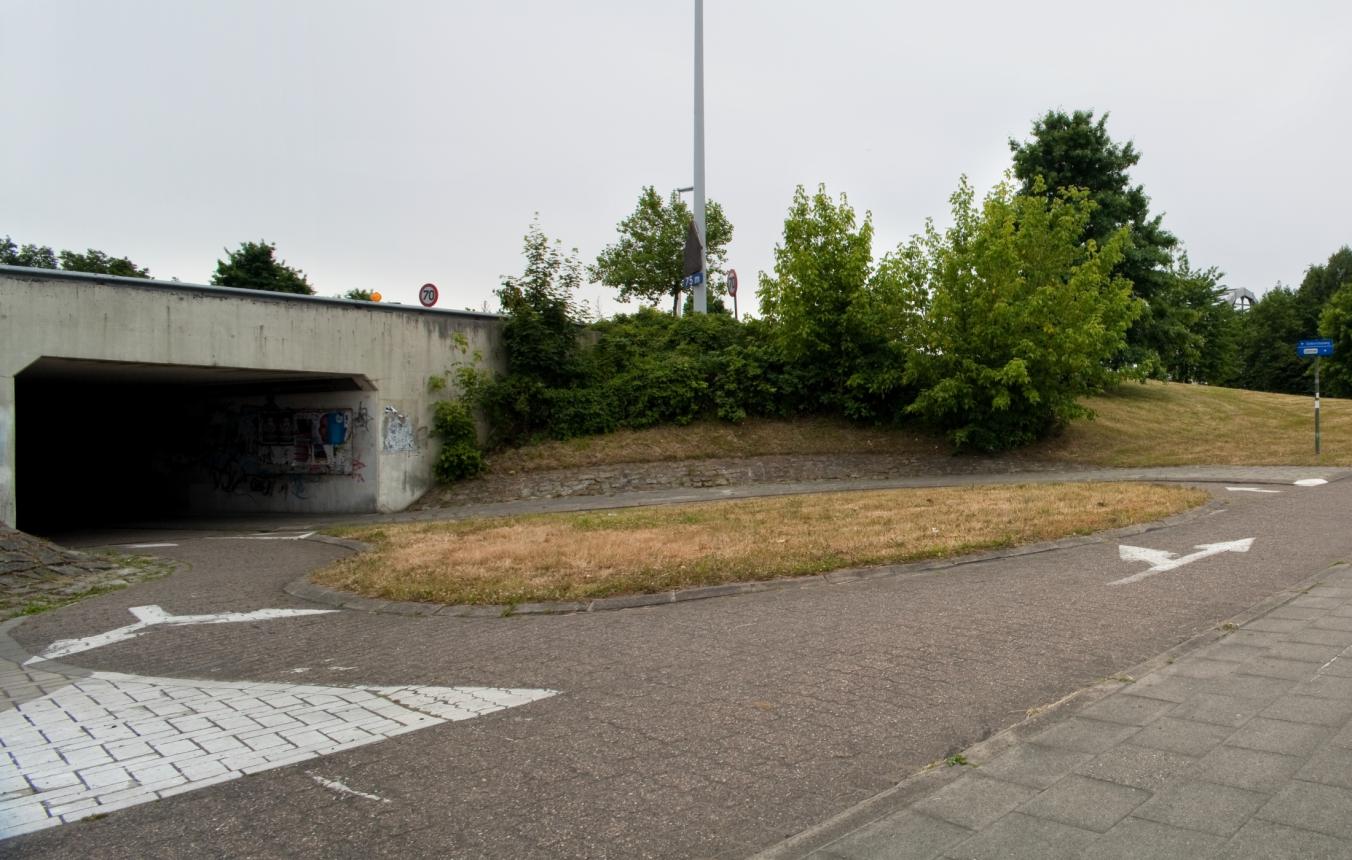 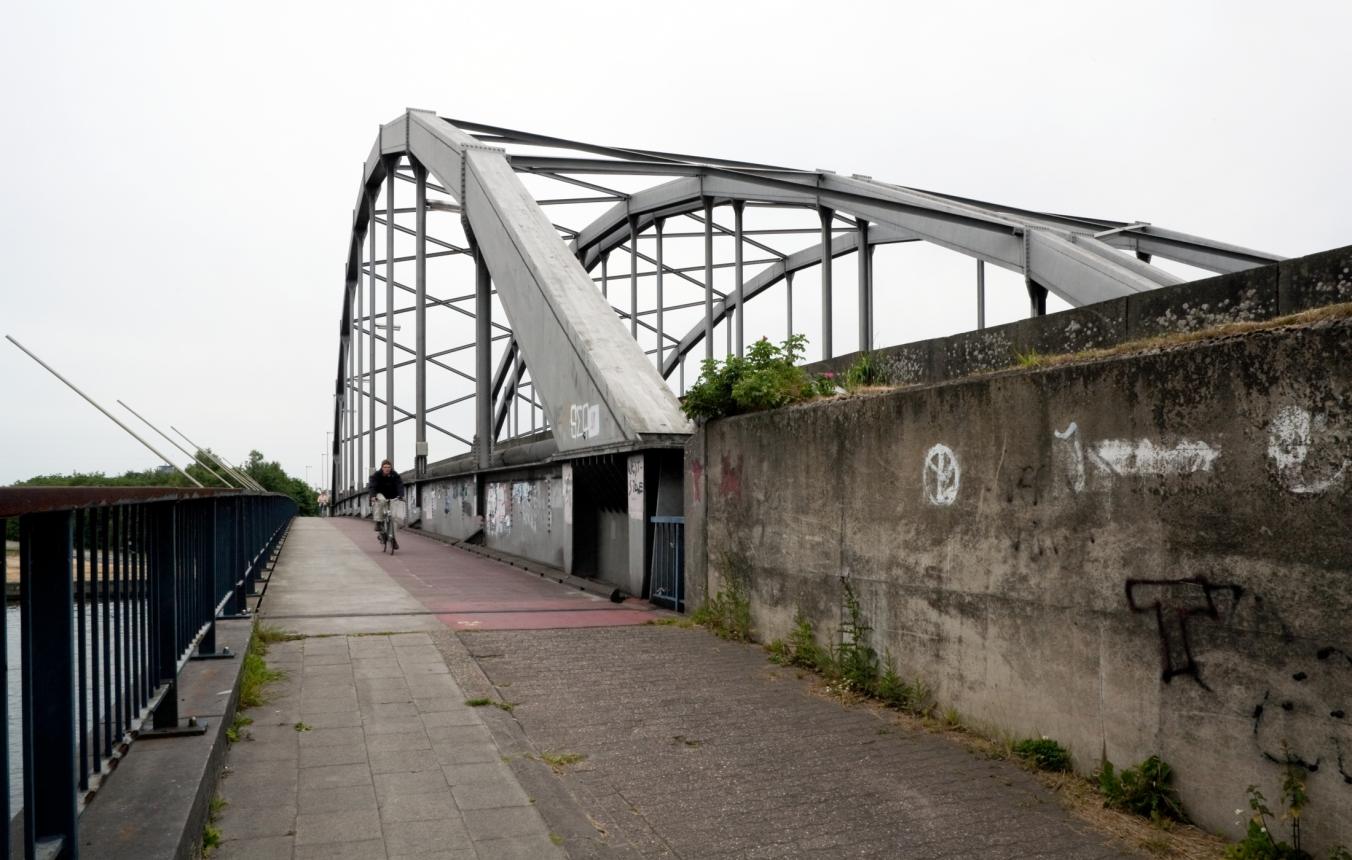 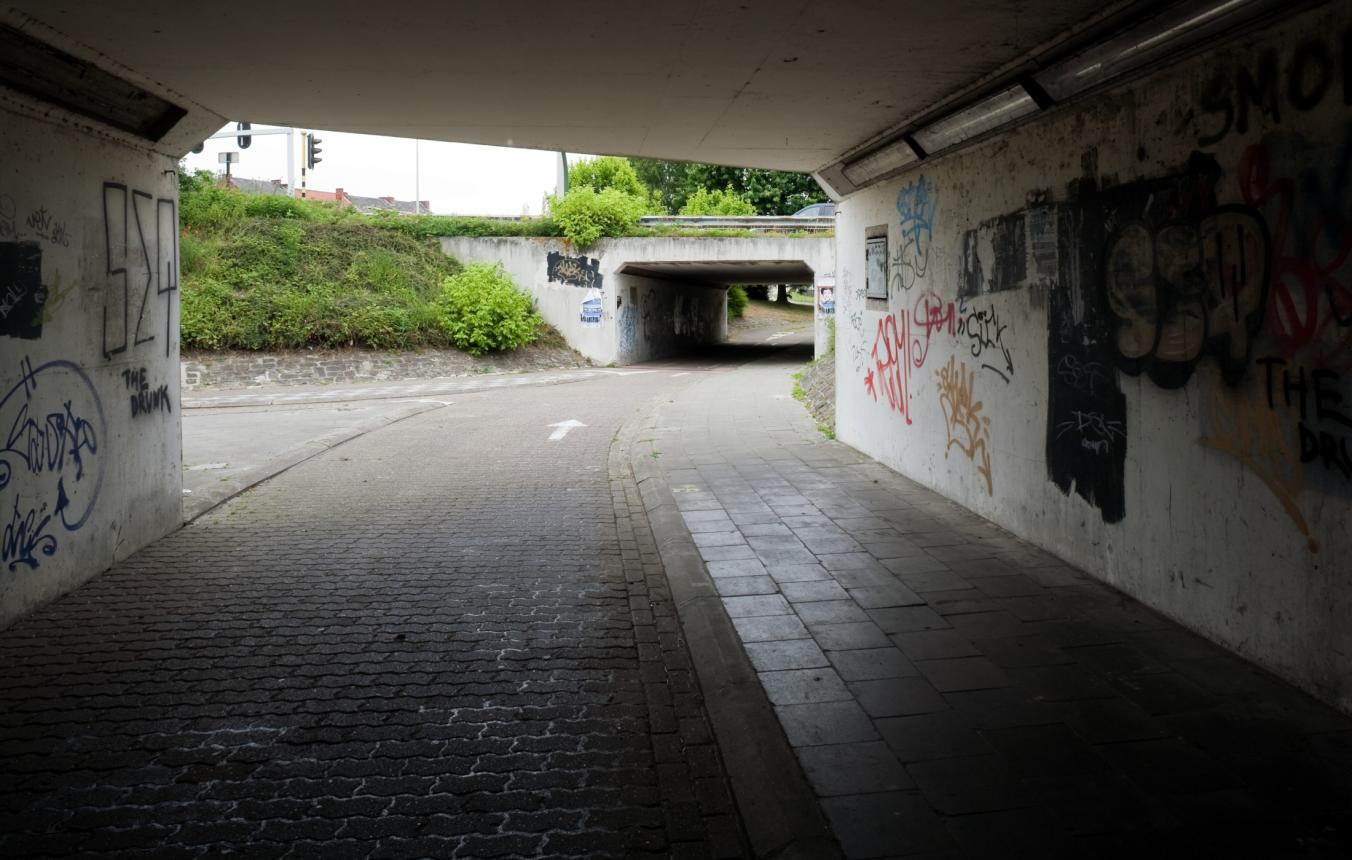 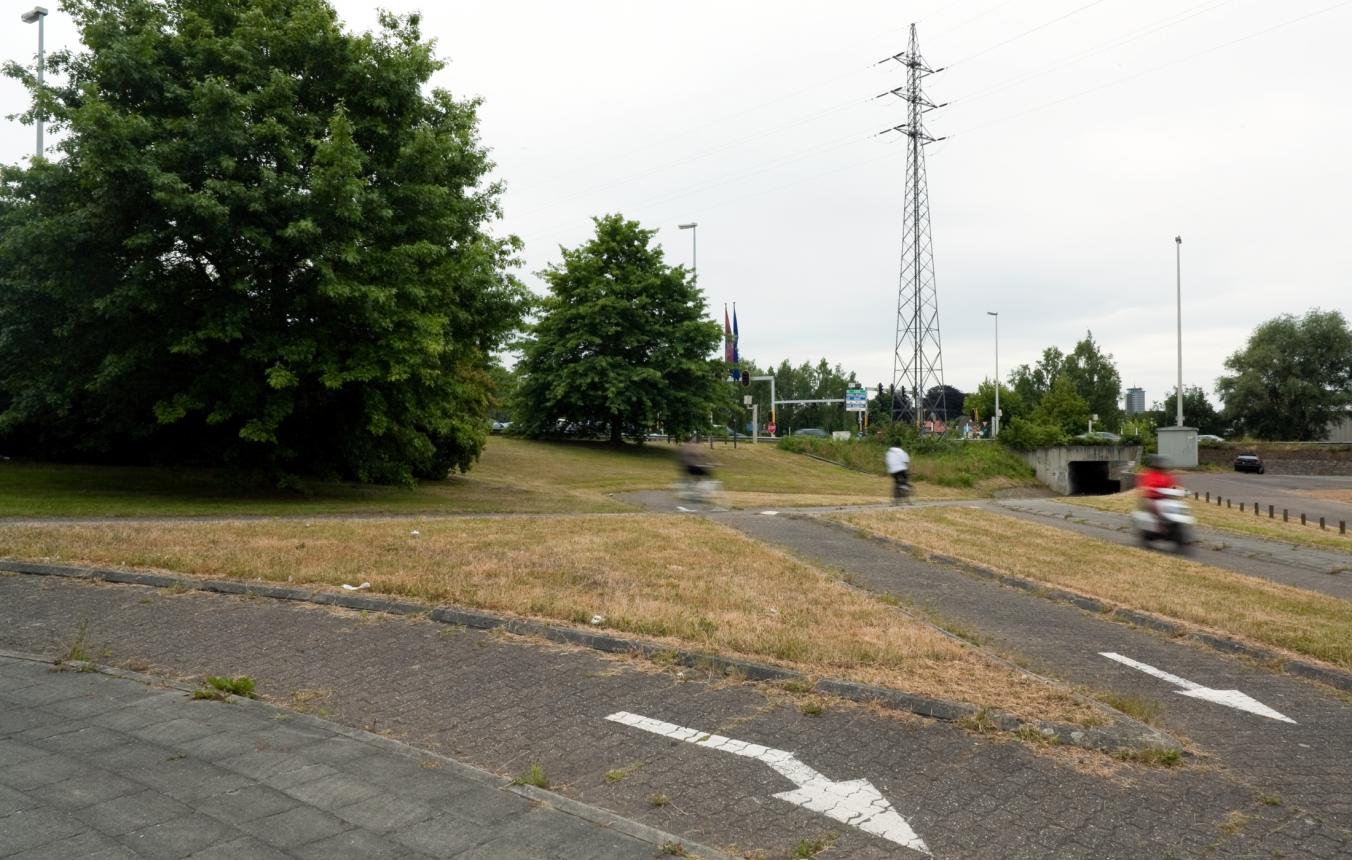 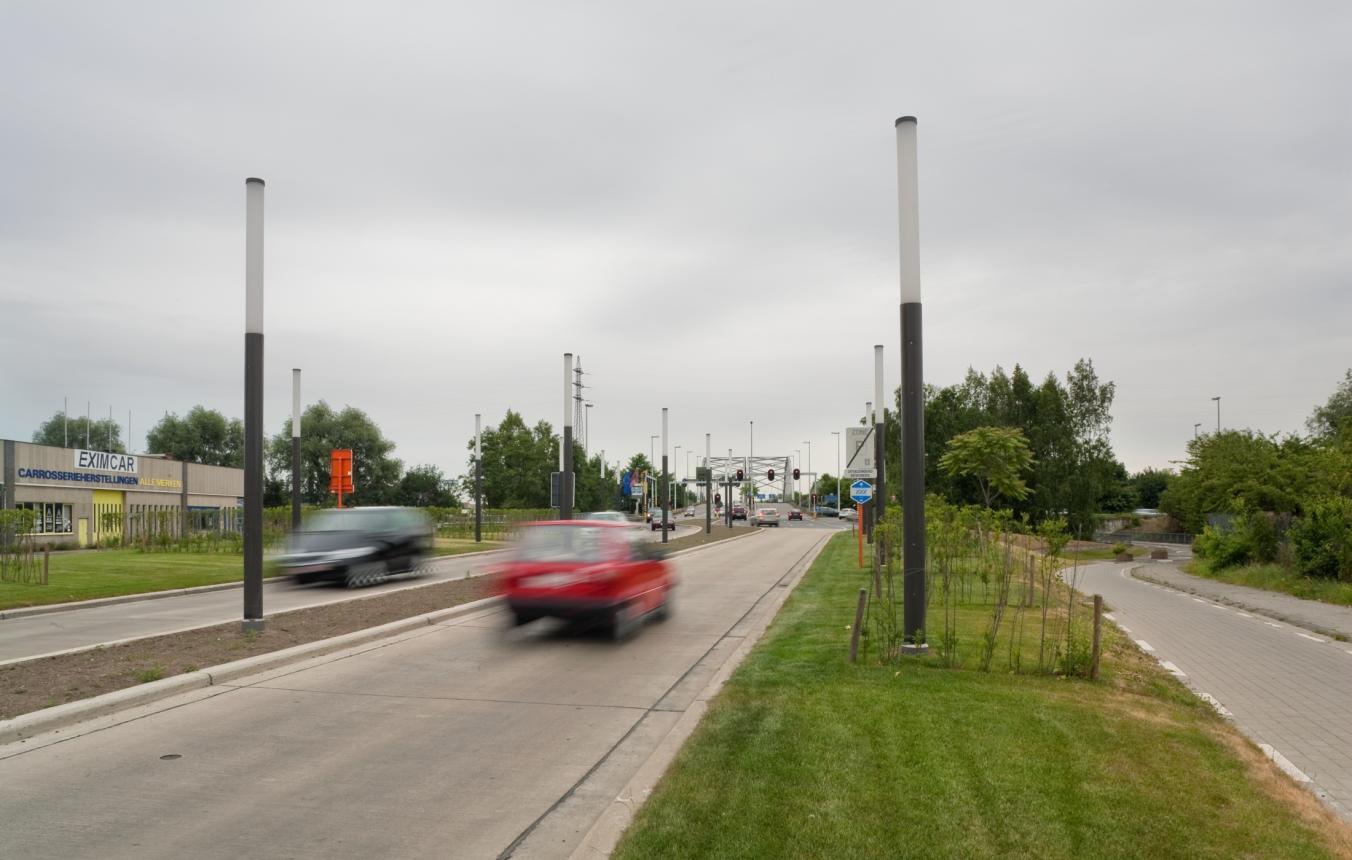 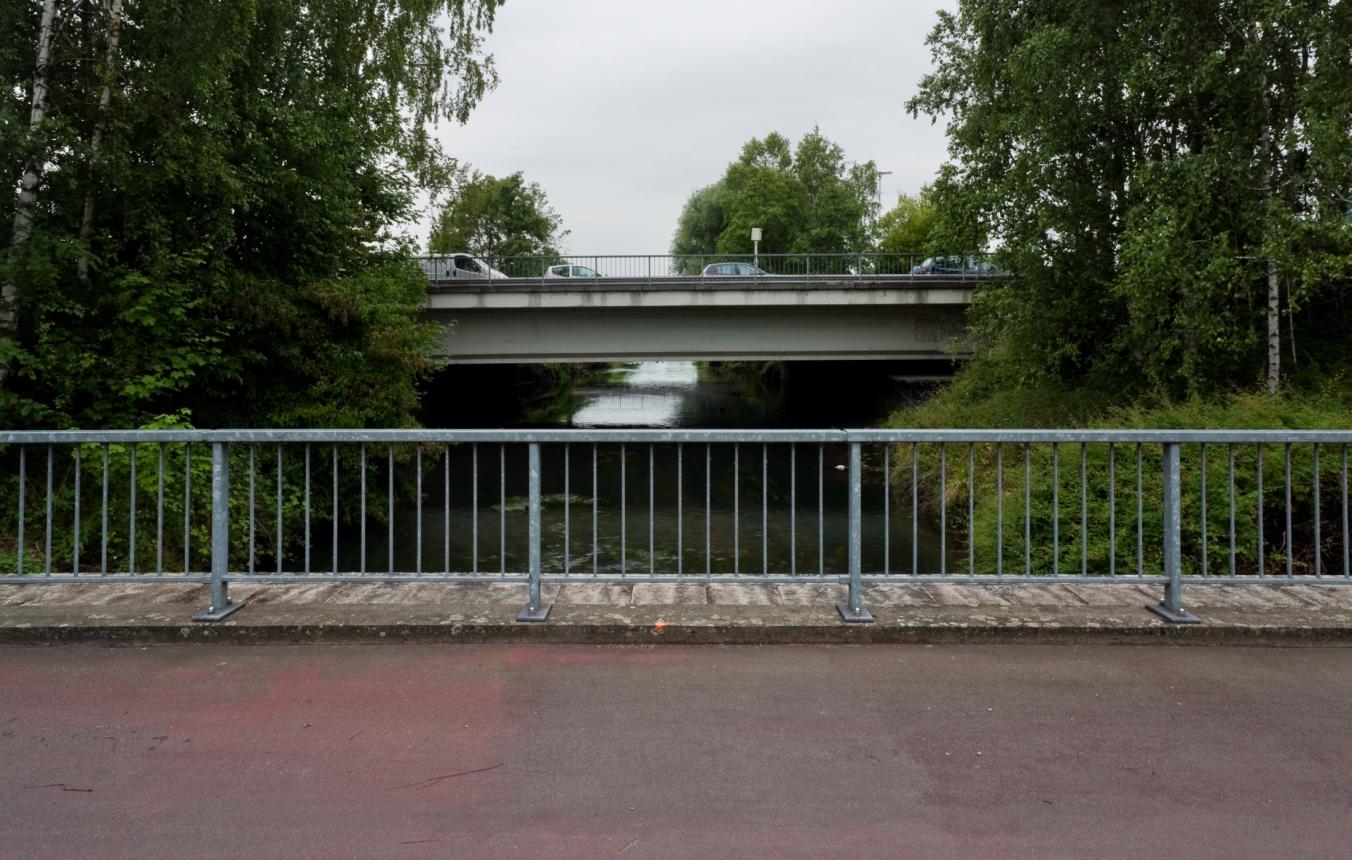 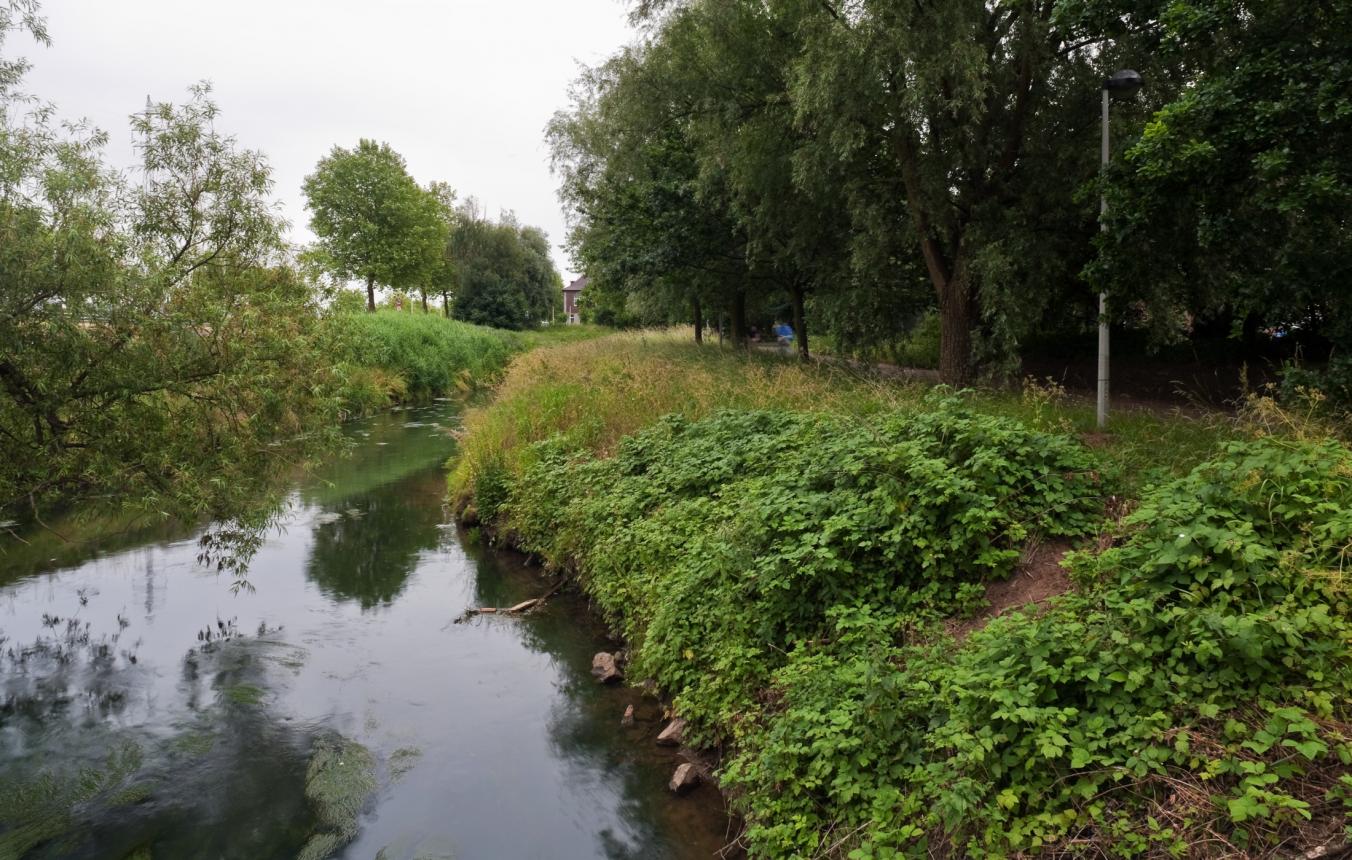 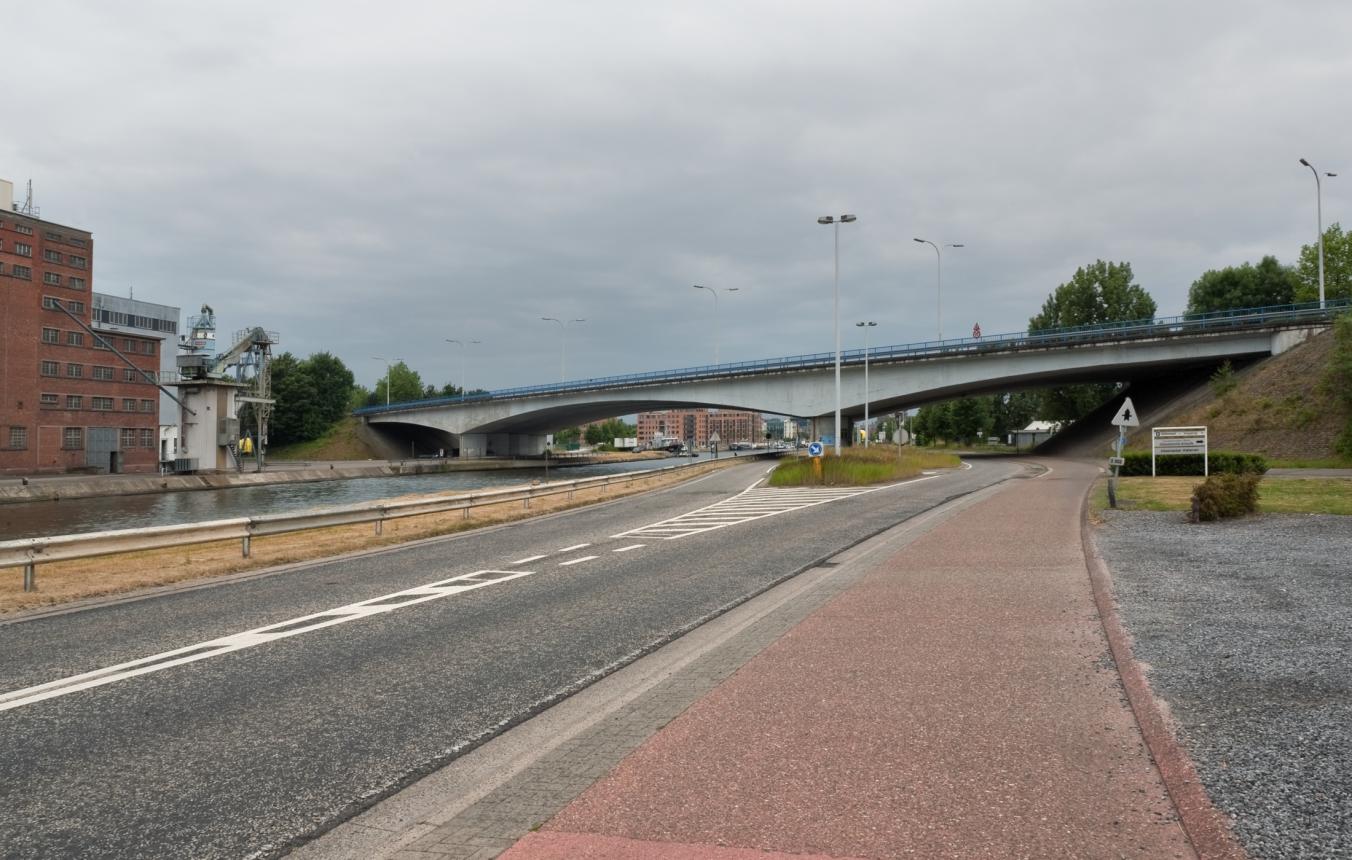 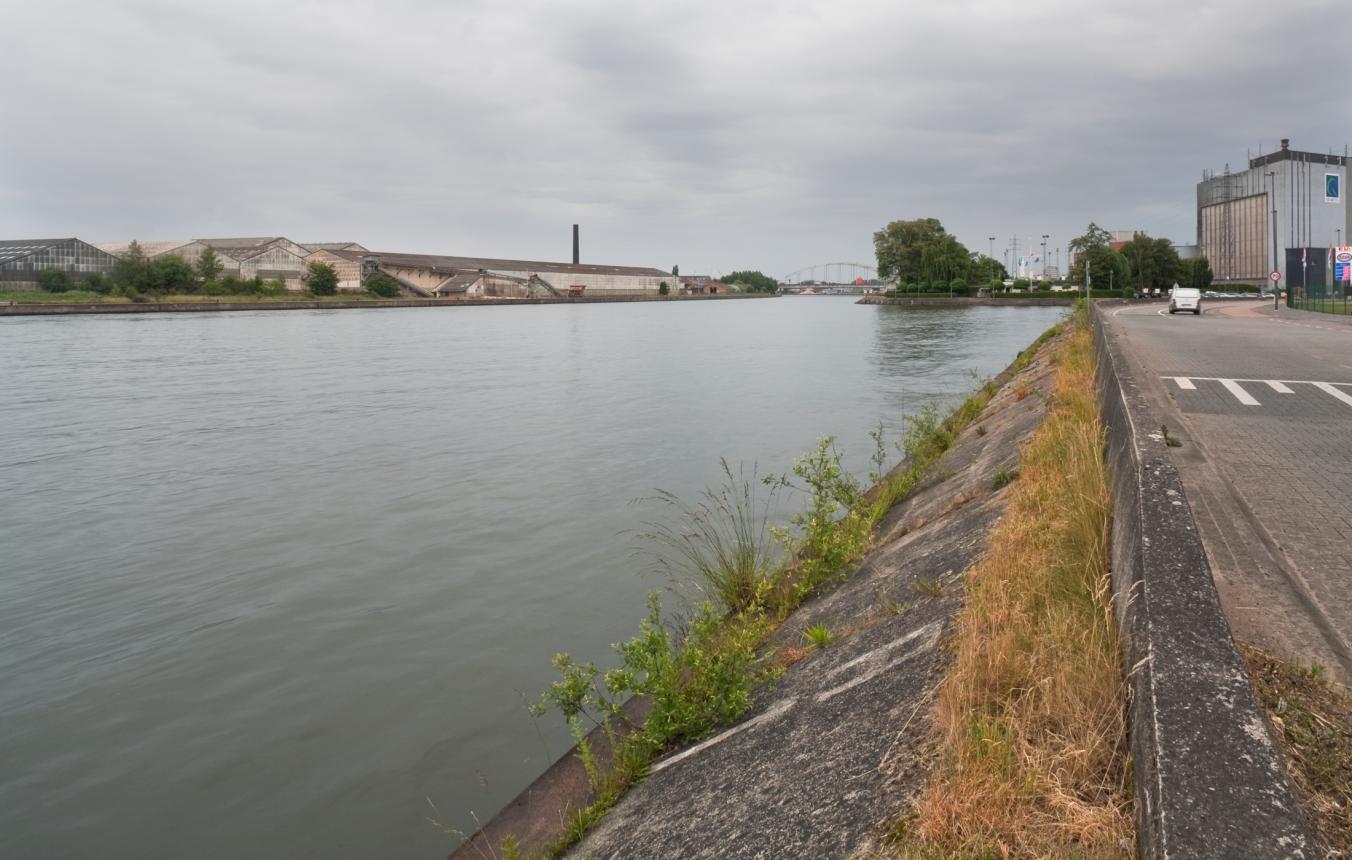 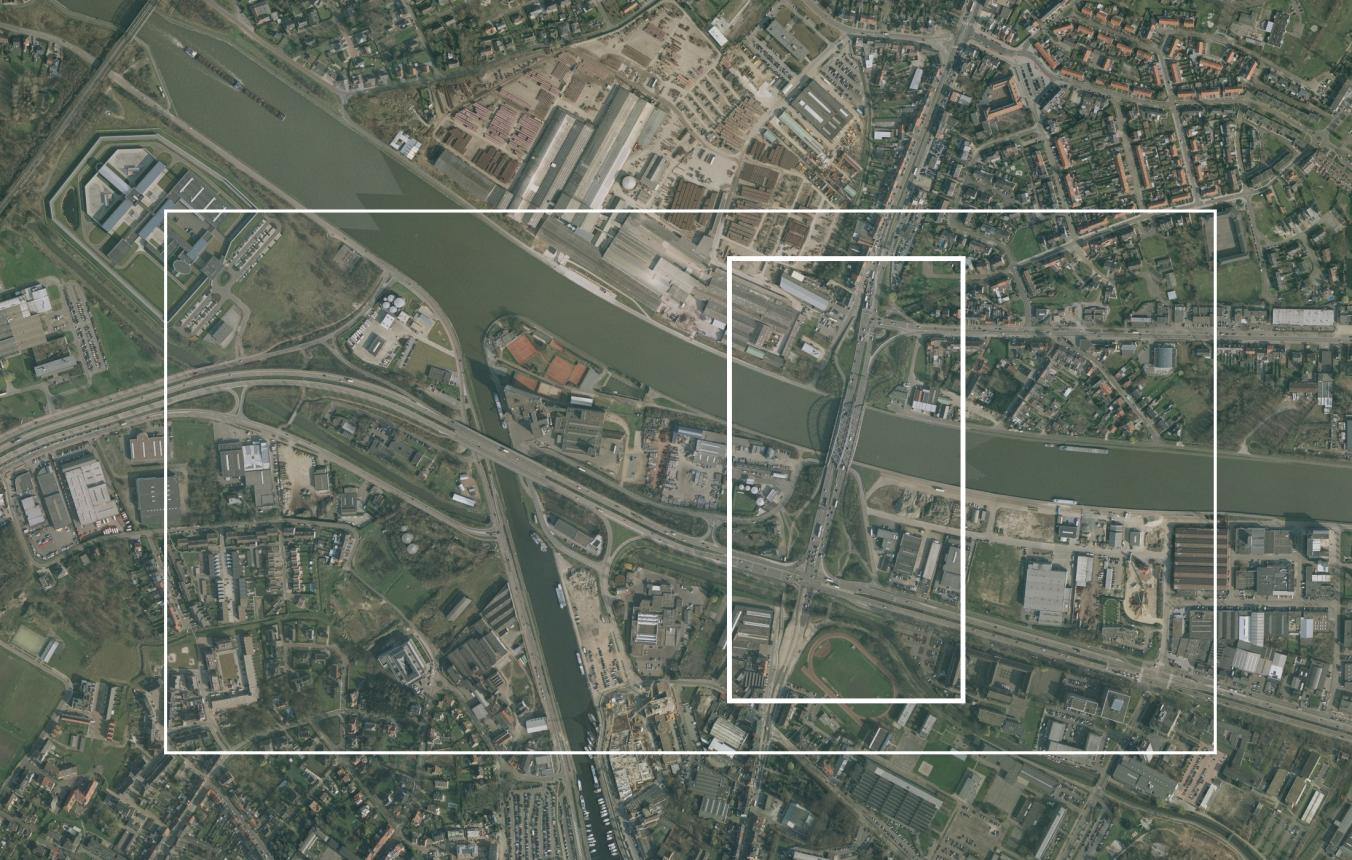 In the next few years, Hasselt will be confronted with a considerable number of large-scale projects which are of defining significance for the spatial development of the city. The future development of the northern side of the ring-road in particular requires an innovative spatial and traffic-related plan which capitalises on a number of current studies and projects in the surrounding area. The raising of the bridge over the Albert Canal, the passage of Spartacus through Hasselt, making the Blue Boulevard area accessible for local traffic, public transport and cyclists, the construction of the Demer Park, the redesign of the school campus, the study of the Albert Canal Economic Network (ENA) and so on all overlap with the intended study area.
The current assignment consists of two parts: on the one hand, the formulation of a strategic plan for the northern ring-road and the area around the R71-N74 junction across the Albert Canal (the designated study area) and, on the other, the compilation of an implementation dossier for the redesign of the Kempische Poort (designated as a project).
The strategic plan will lead to a structured spatial design for the entire study area and will indicate how the redesign of the Kempische Poort gives material form to the spatial vision generated.
The redesign of the junction takes as its starting point the planned raising of the bridge over the Albert Canal, whereby the bridge supports themselves are being retained, and it integrates the effects of this into the surrounding environment and the traffic flow on the ring-road. The revaluation of the Demer Valley also plays an important structural role in the area. Such an integration is a complex task from both an architectural and traffic-based perspective.
The whole plan is very much dependent on the visual quality of the area, whereby valuable elements from current studies are being integrated into the project and both the spatial relationship with the Albert Canal and the relationship with the city of Hasselt are taken into consideration. A high-quality and refreshing redesign of the junction should highlight this location as a gateway to Hasselt, both along the northern ring-road and from the other side of the Albert Canal.
The compiling of the implementation dossier for the redesign of the Kempische Poort is only concerned with the junctions to be redesigned to the north and south of the bridge. The raising of the current bridge will be carried out by NV De Scheepvaart.
This assignment requires a thorough, micro-level traffic study which tests the effects of the proposed interventions on the ring-road with regard to their practicability for traffic flow in Hasselt. The assignment will lead to the appointment of a project director who will ensure continuity up to the concrete  implementation of the strategic plan. A realistic appraisal of the structural and financial feasibility of the proposed interventions also forms part of the assignment. The strategic plan forms the spatial framework for a phased approach to various potential sub-projects which may be designated as a result of the plan.
The link with the second part of the assignment, namely the compilation of the implementation dossier for the redesign of the Kempische Poort, is vital since this project will to a large extent give shape to the vision generated. The compiling of implementation dossiers for other potential sub-projects which result from the vision does not form part of the assignment.