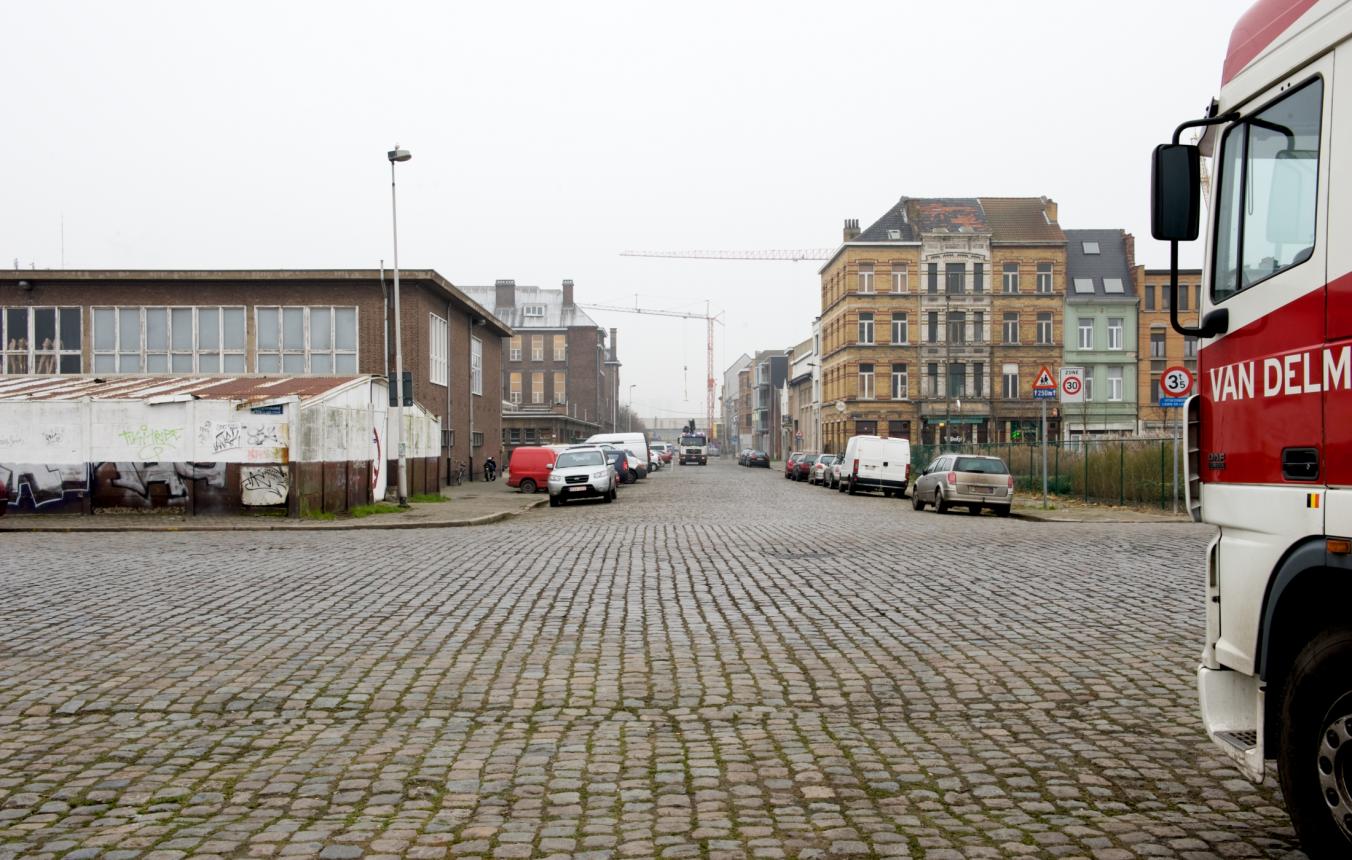 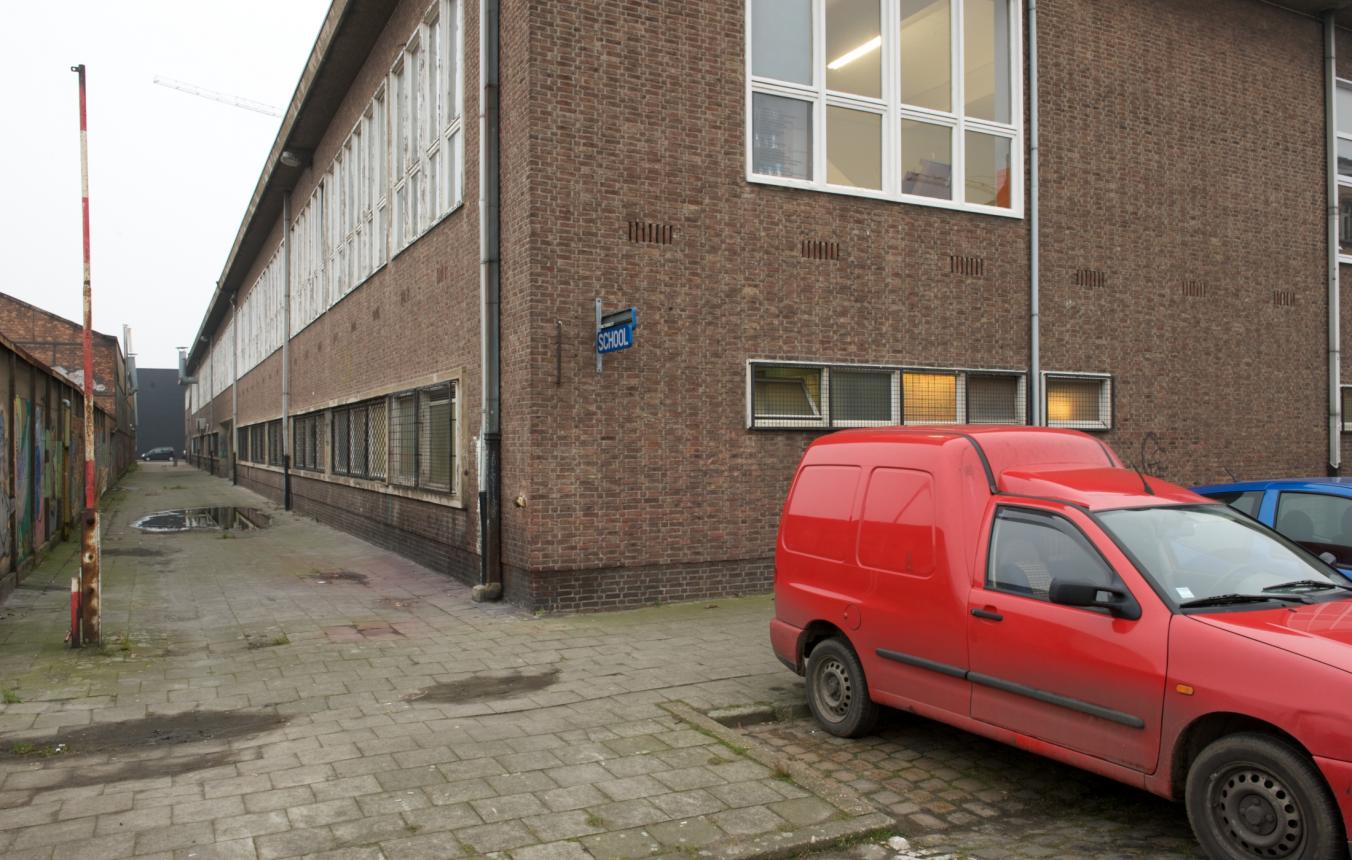 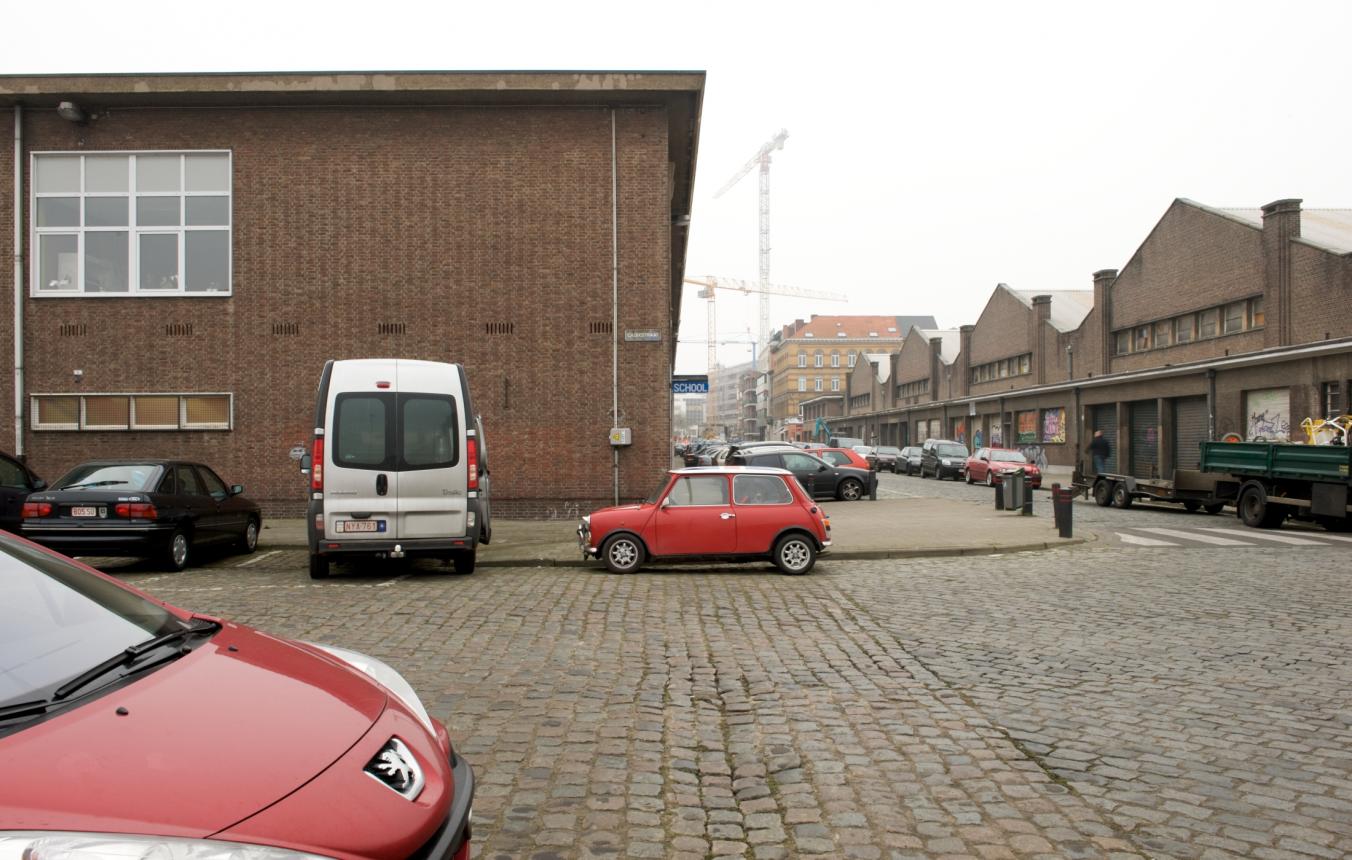 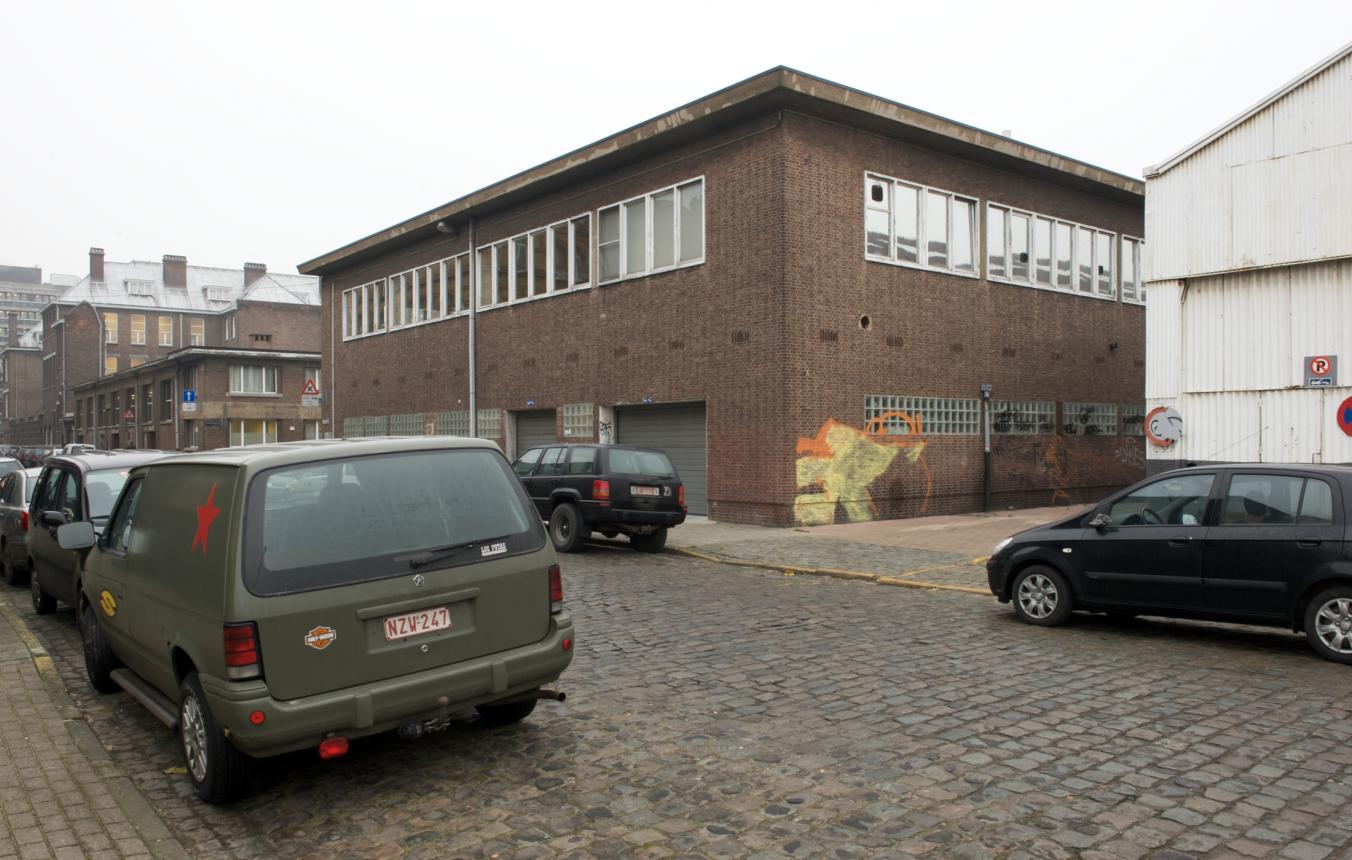 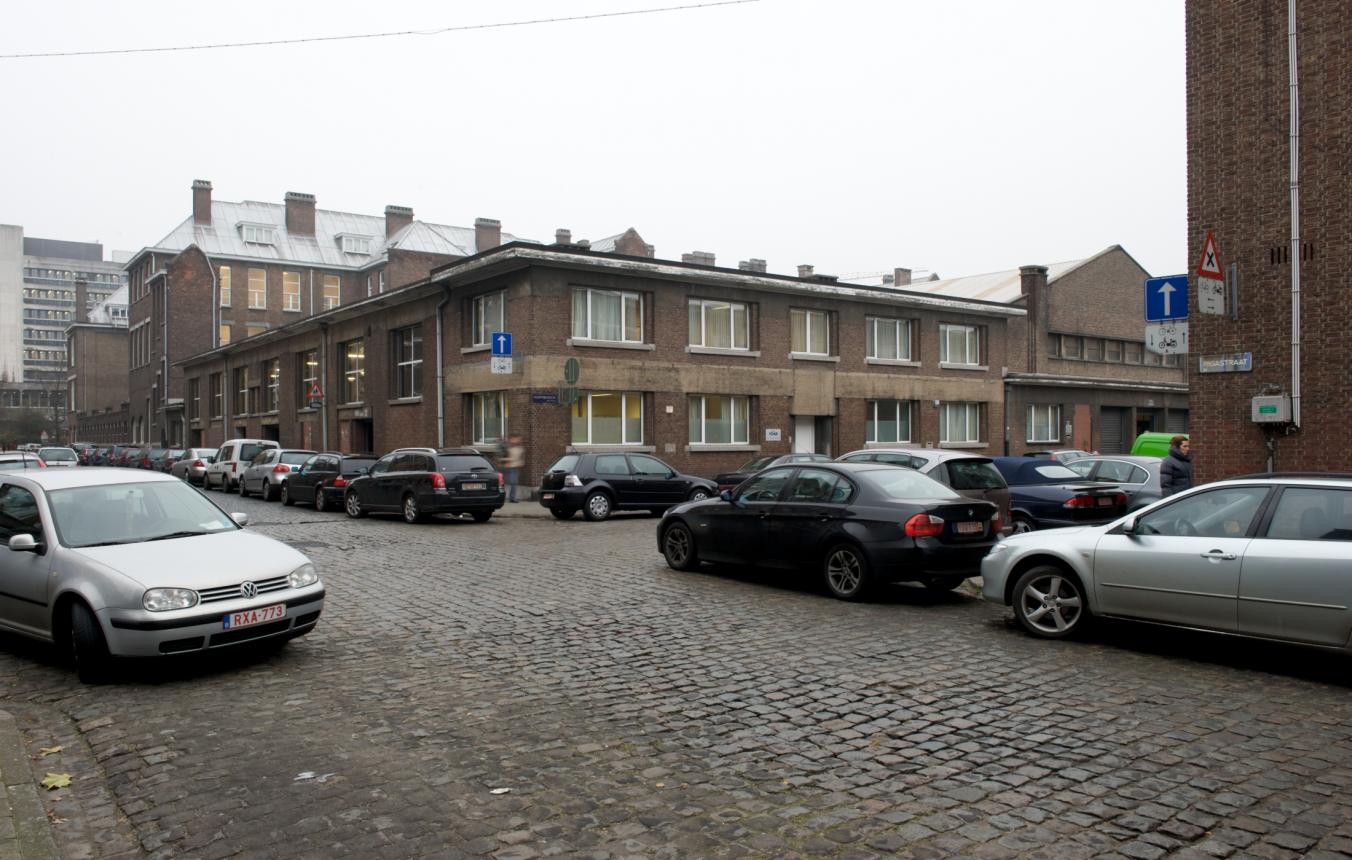 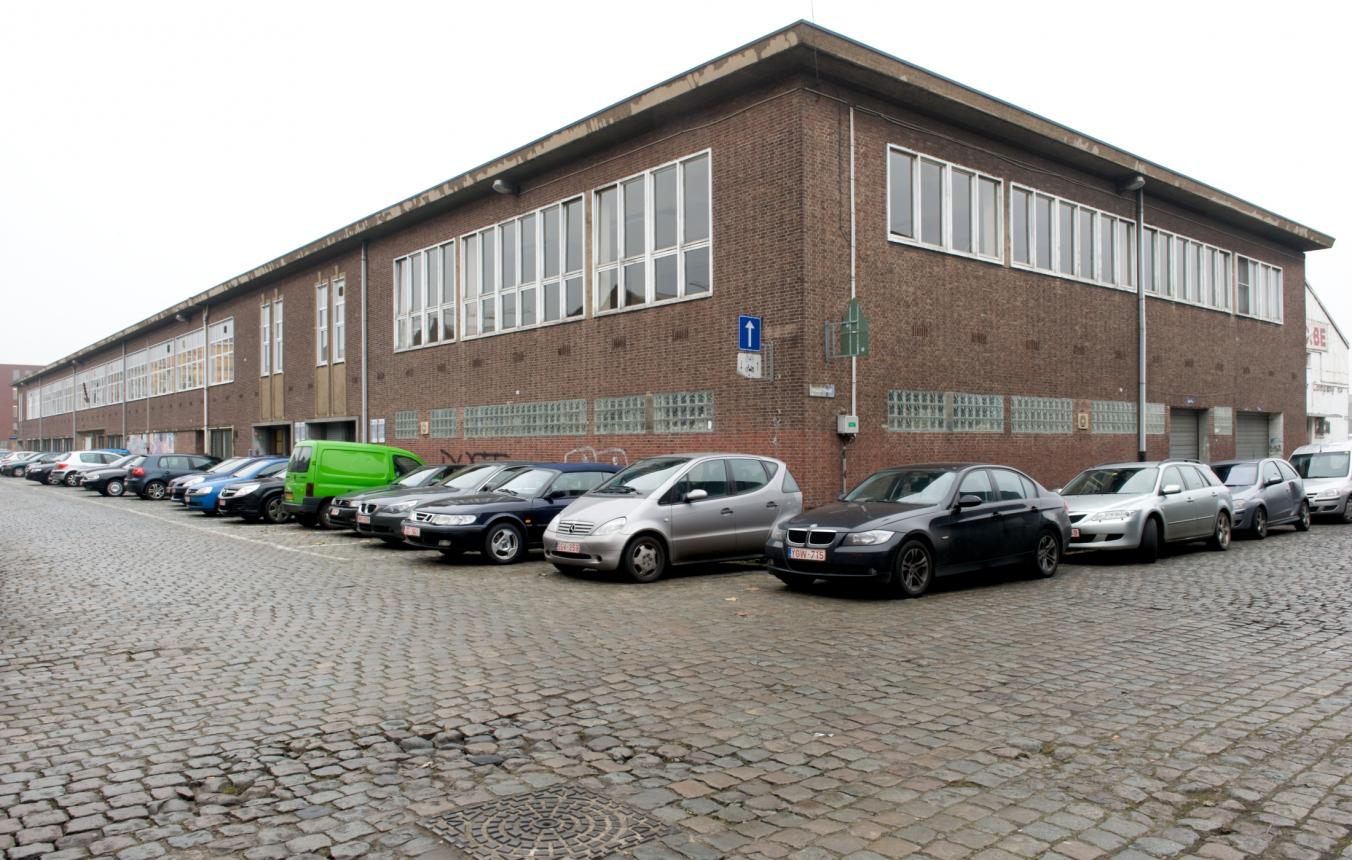 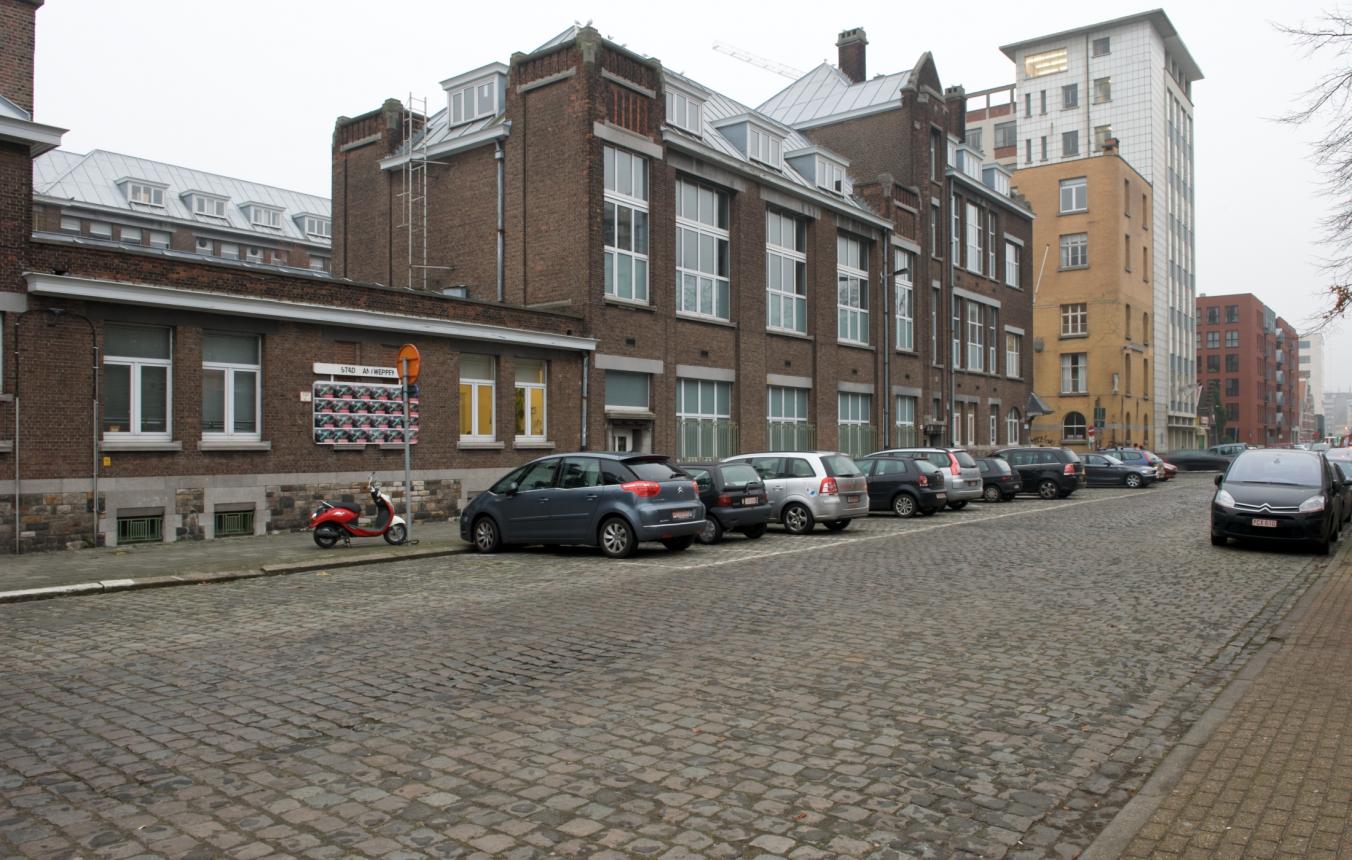 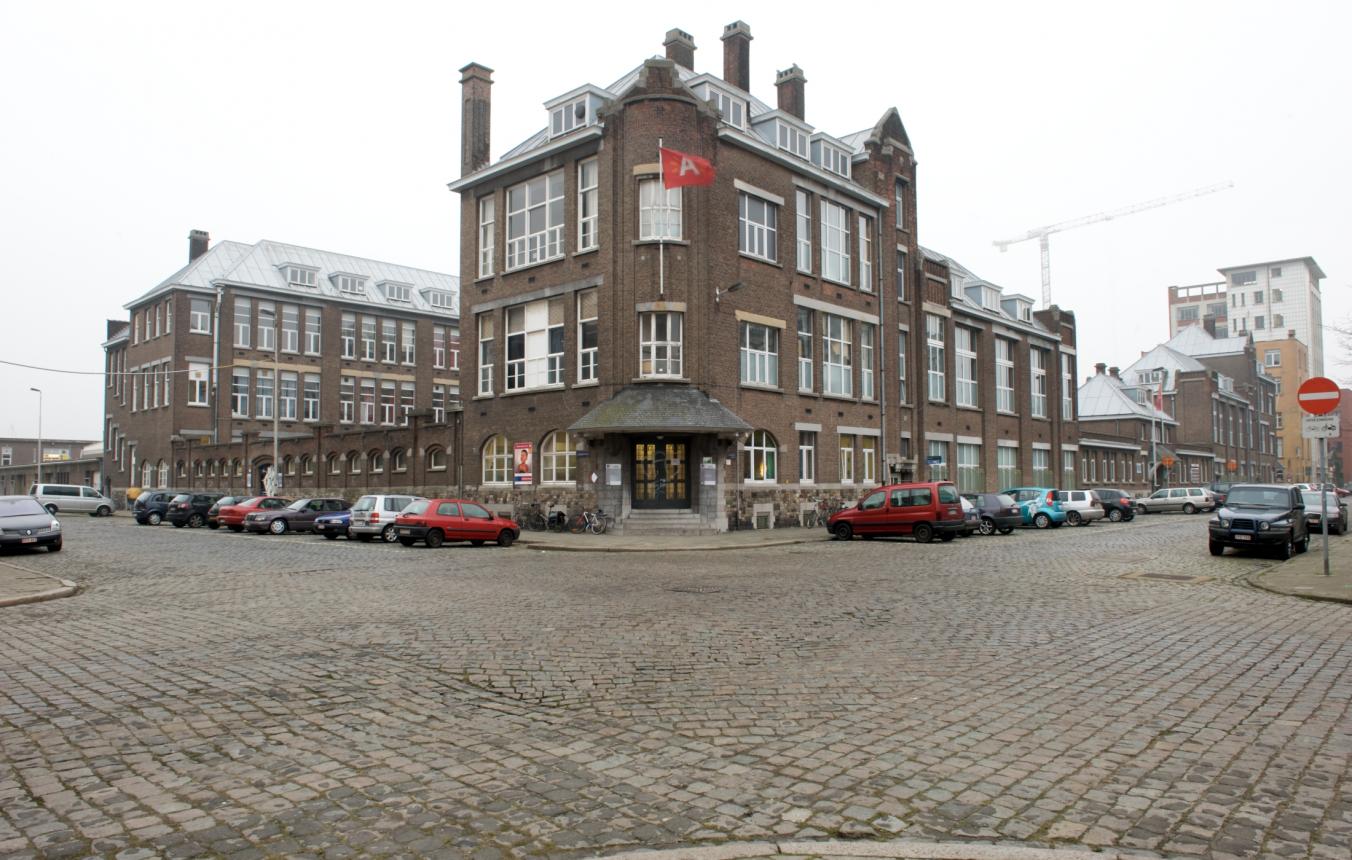 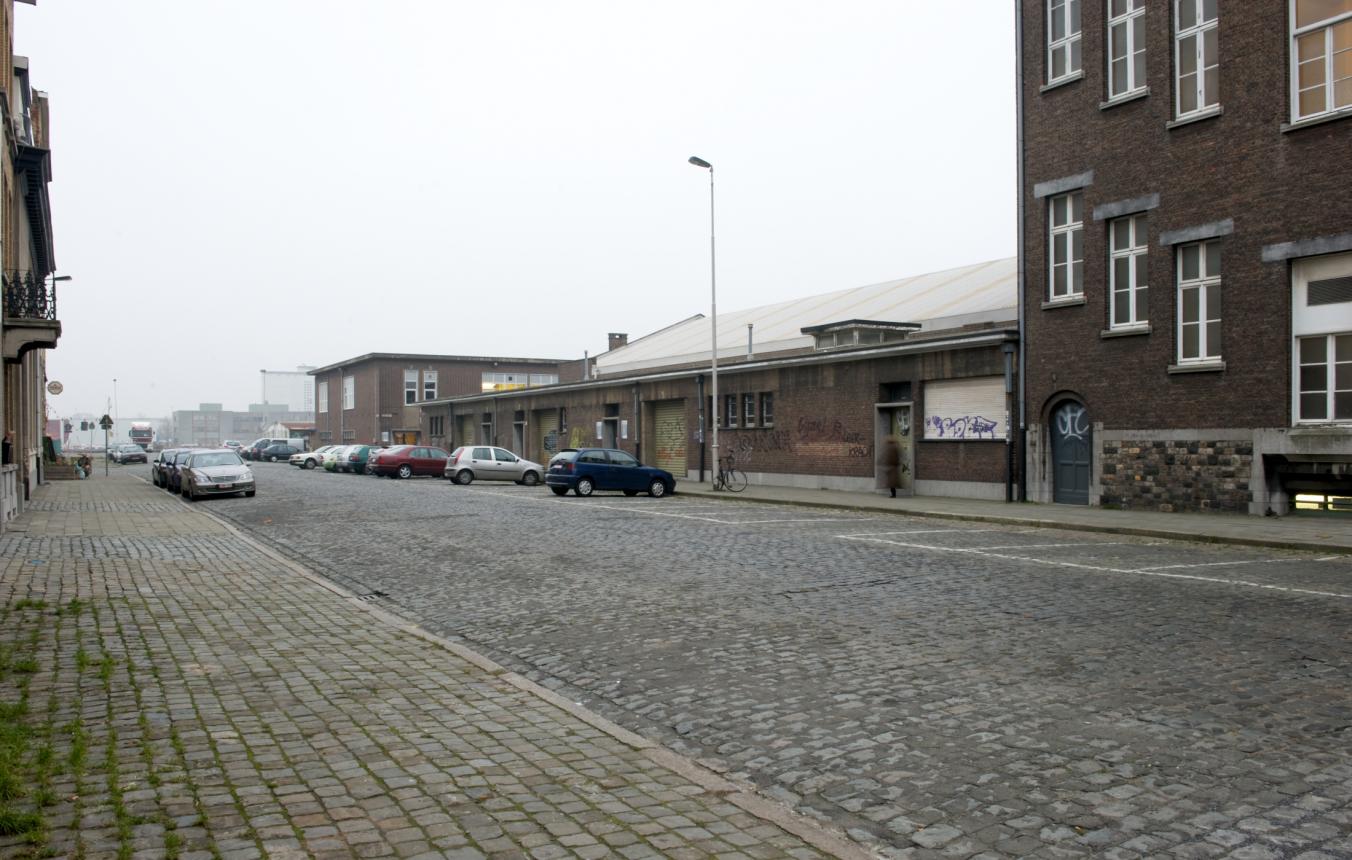 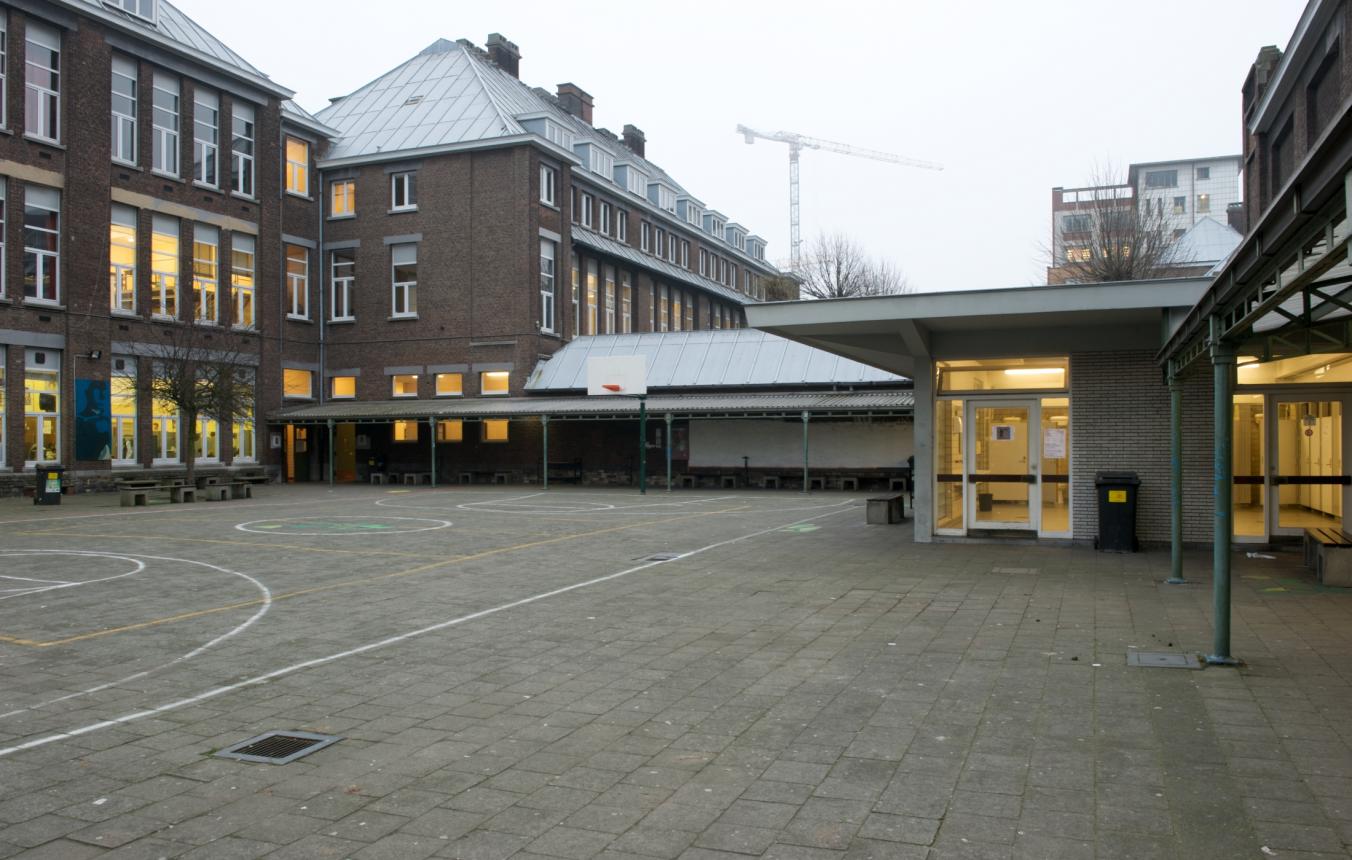 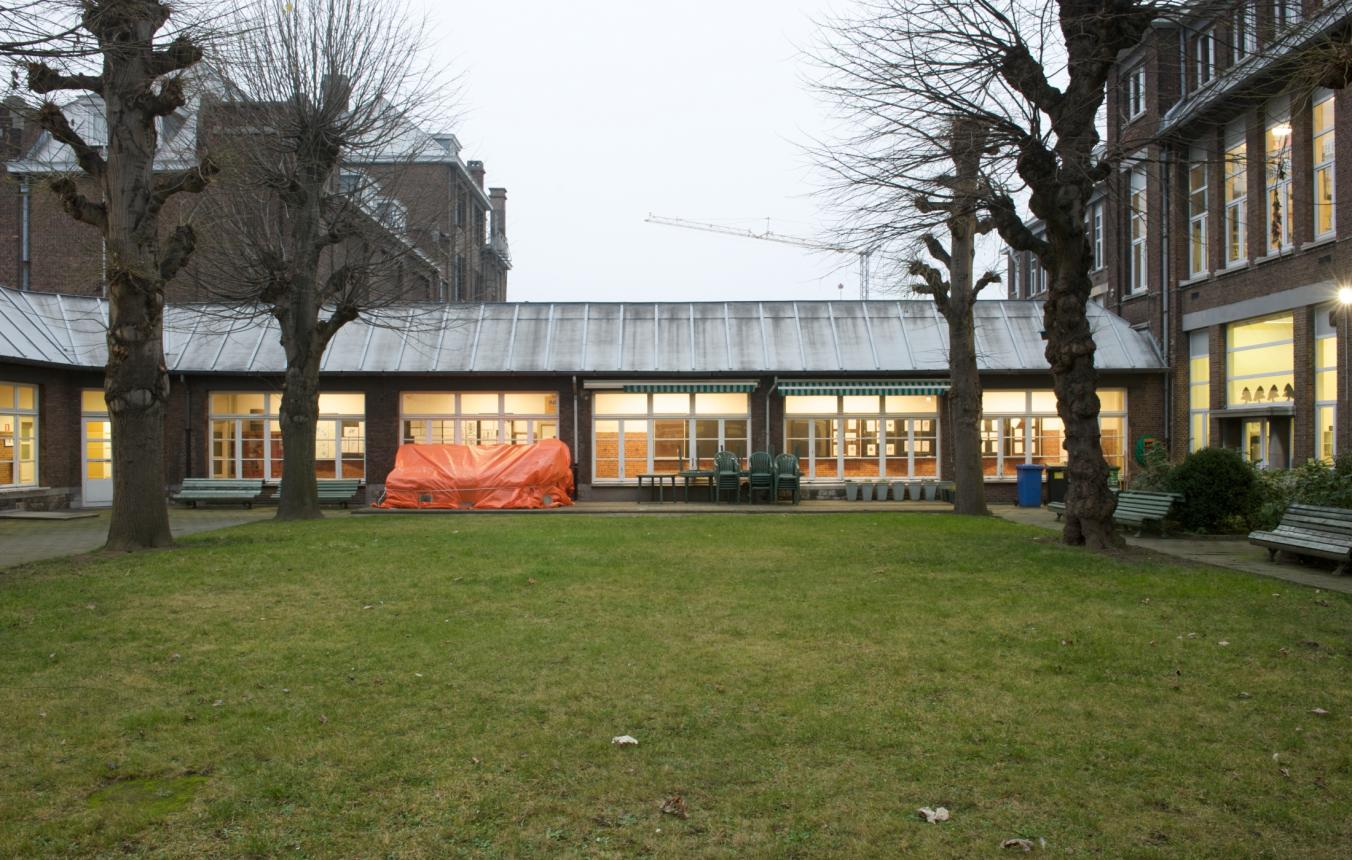 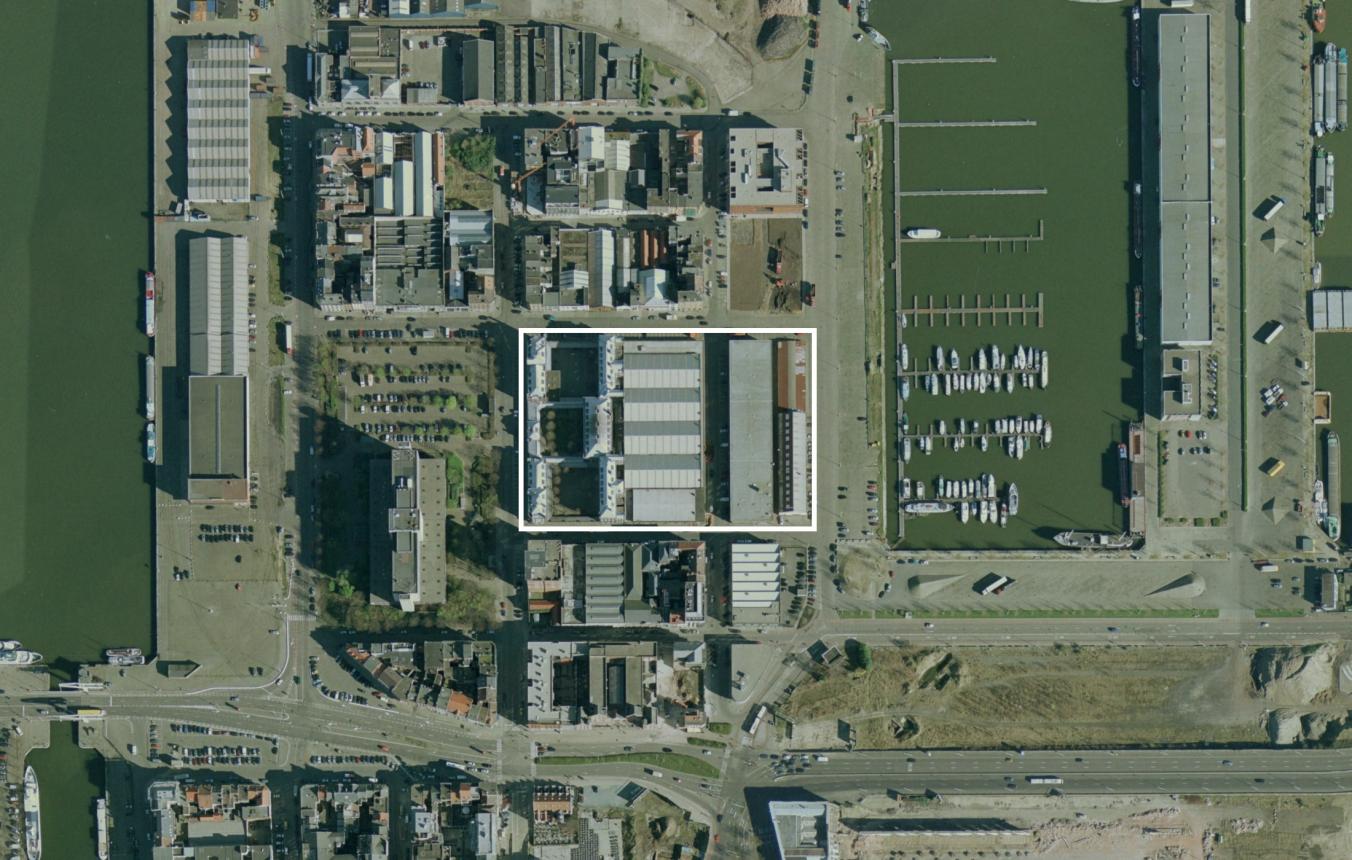 'The brief is to design an arts campus for at least 1200 students on the Eilandje in Antwerp. The design is for the whole of the blocks involved as well as the construction of the new buildings.'

Antwerp city council's education department wants to set up an arts campus on the Eilandje, a part of the city that is the midst of development.
To this end, several arts subjects have been brought together (including Drama, Fine Art and Multimedia Techniques). The Royal Ballet School will also be part of the future arts campus, though it will retain a face of its own, which must be reflected in the architecture.
The campus as a whole is a combination of new and renovated buildings.
The classified buildings in which the present SISA school is housed, and the adjoining CAD building, are to be thoroughly renovated; a new building will go up on the site of the 'Kempisch dok', with a volume of about 10,000 cubic metres. This new building will house a number of activities that would be difficult to accommodate on the sites that are to be renovated or restored.
The assignment here is to formulate an overall vision for the two blocks (classified part + Kempisch dok part). The new building (SISA site at Kempisch dok) will be further developed immediately afterwards and is part of the design brief.
The approach to the classified buildings will be used as the basis for the part of the project that will be developed by way of the Flemish DBFM system.
The client reserves the right to award the design brief for the renovation of the existing buildings to a third party.

Full design brief for the construction of a new school building to complement the main Van Averbeke building (SISA), which is to be restored, and CAD to form an arts campus for several arts subjects (among others major parts of the existing SISA and the Royal Ballet School) for 1100 (+ 120) pupils in the Cadix district.