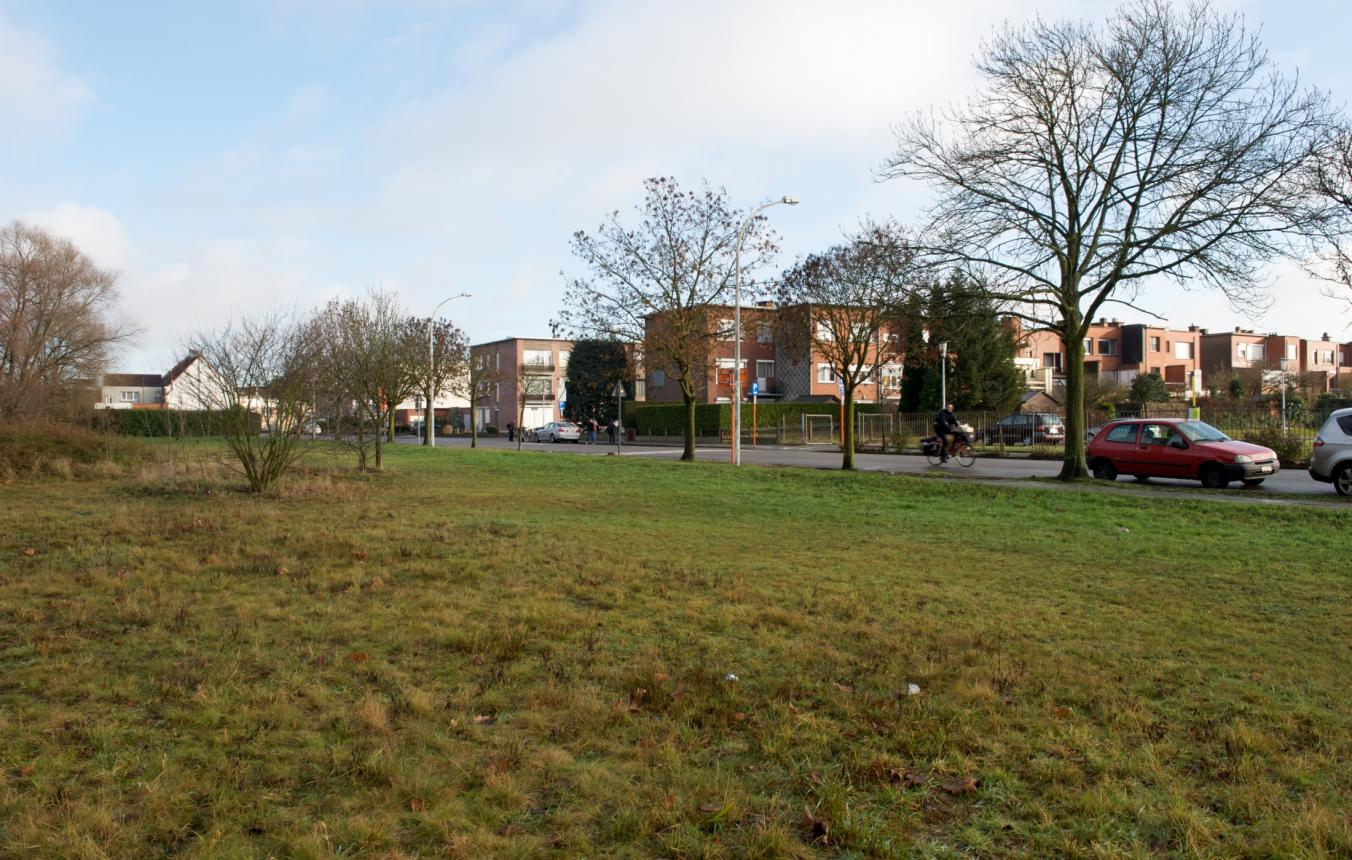 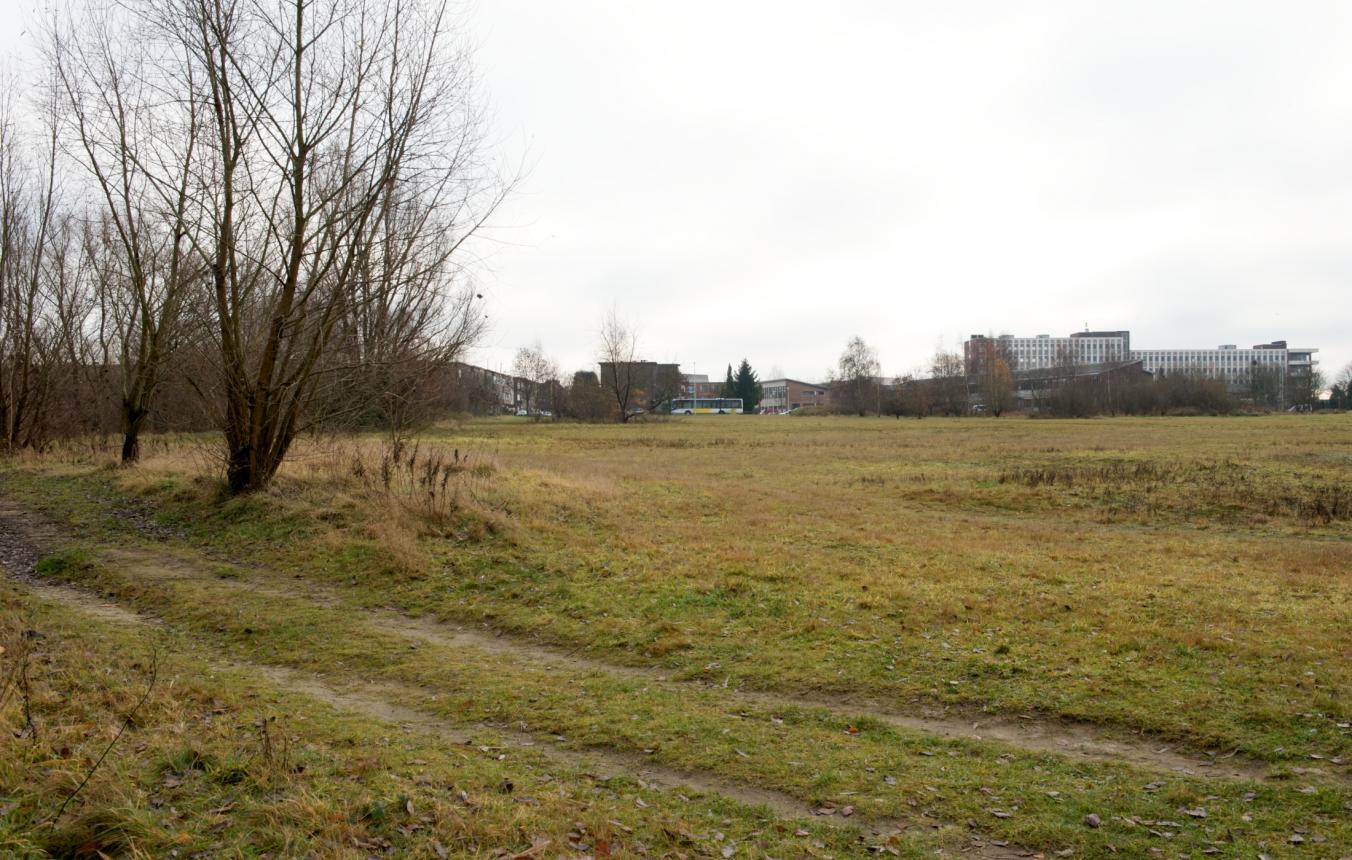 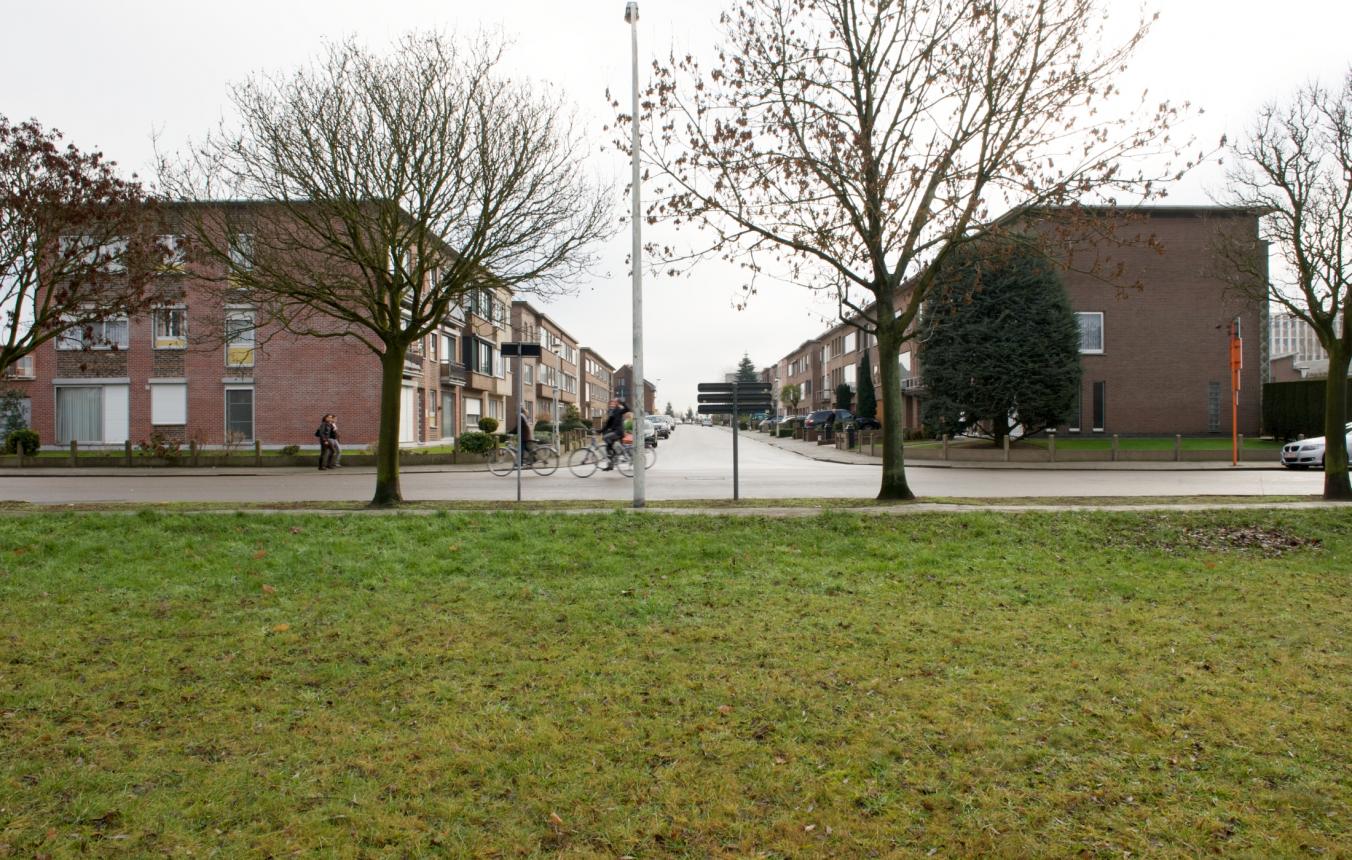 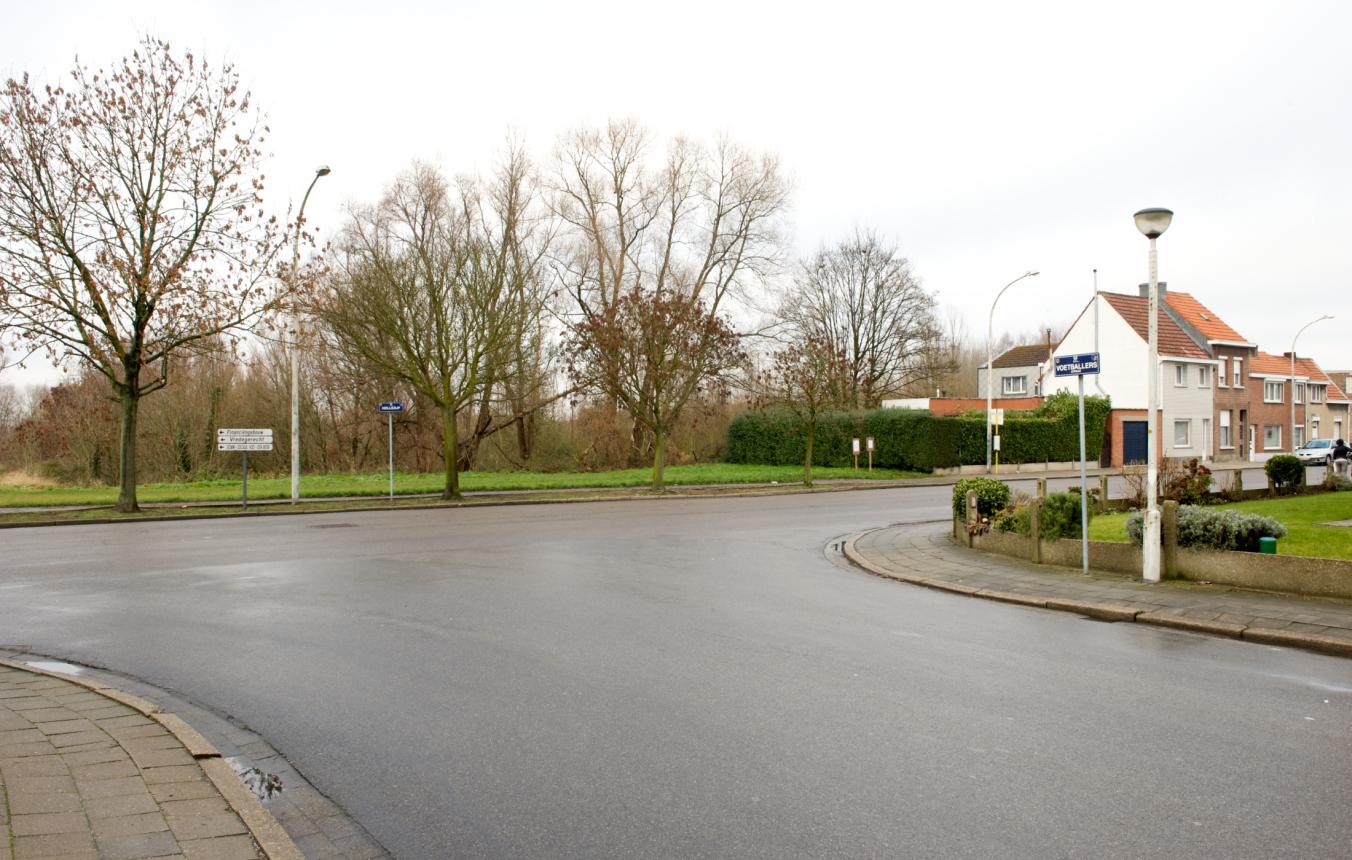 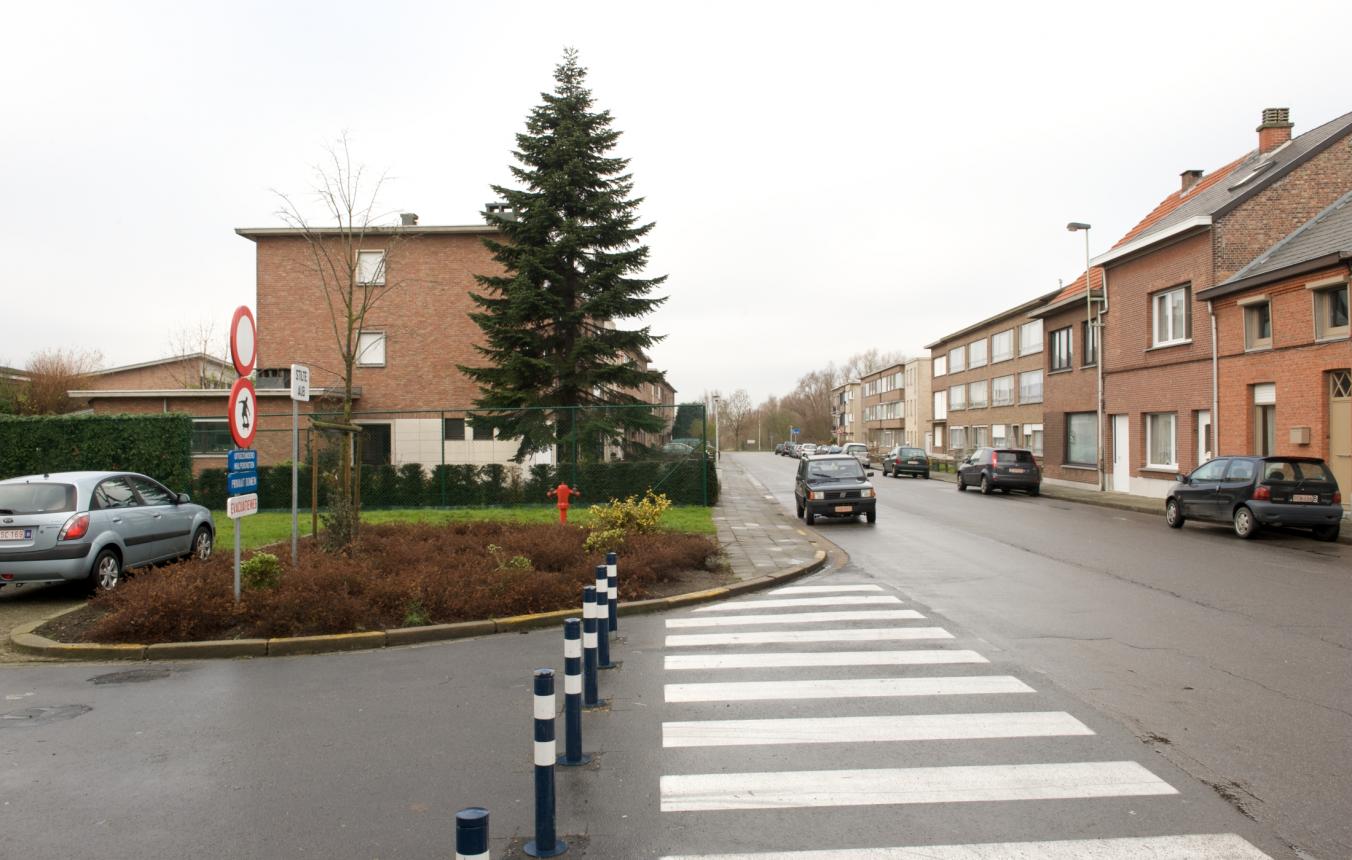 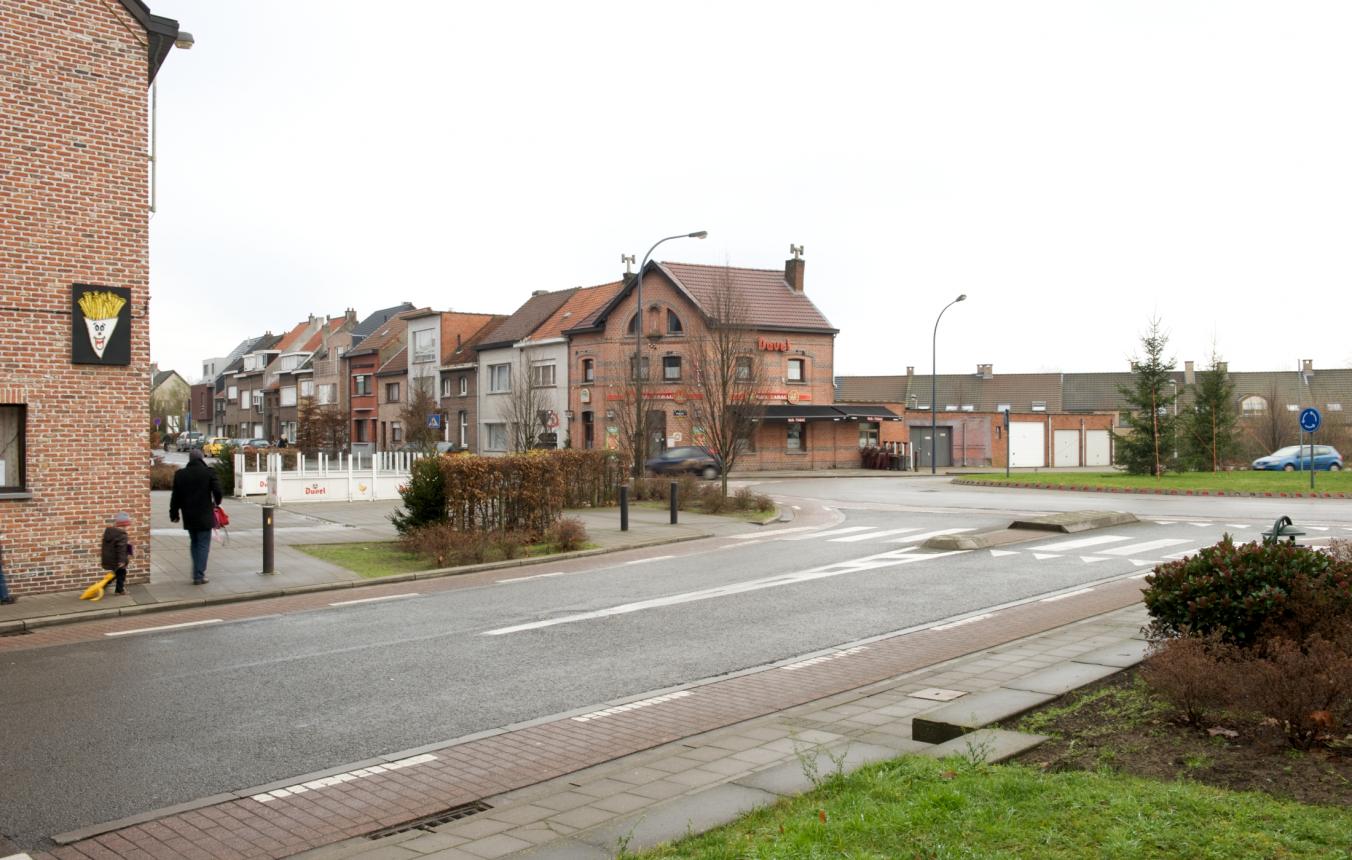 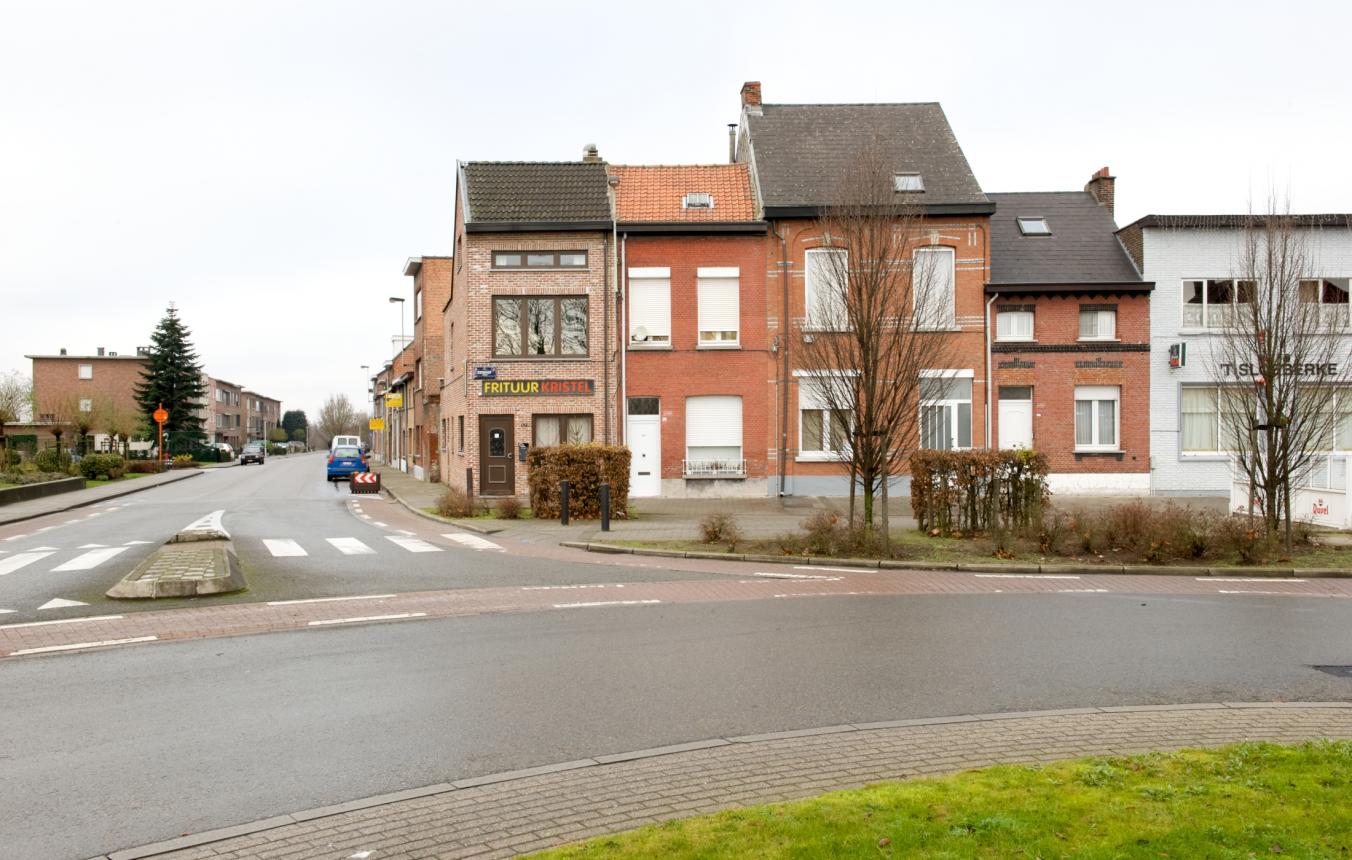 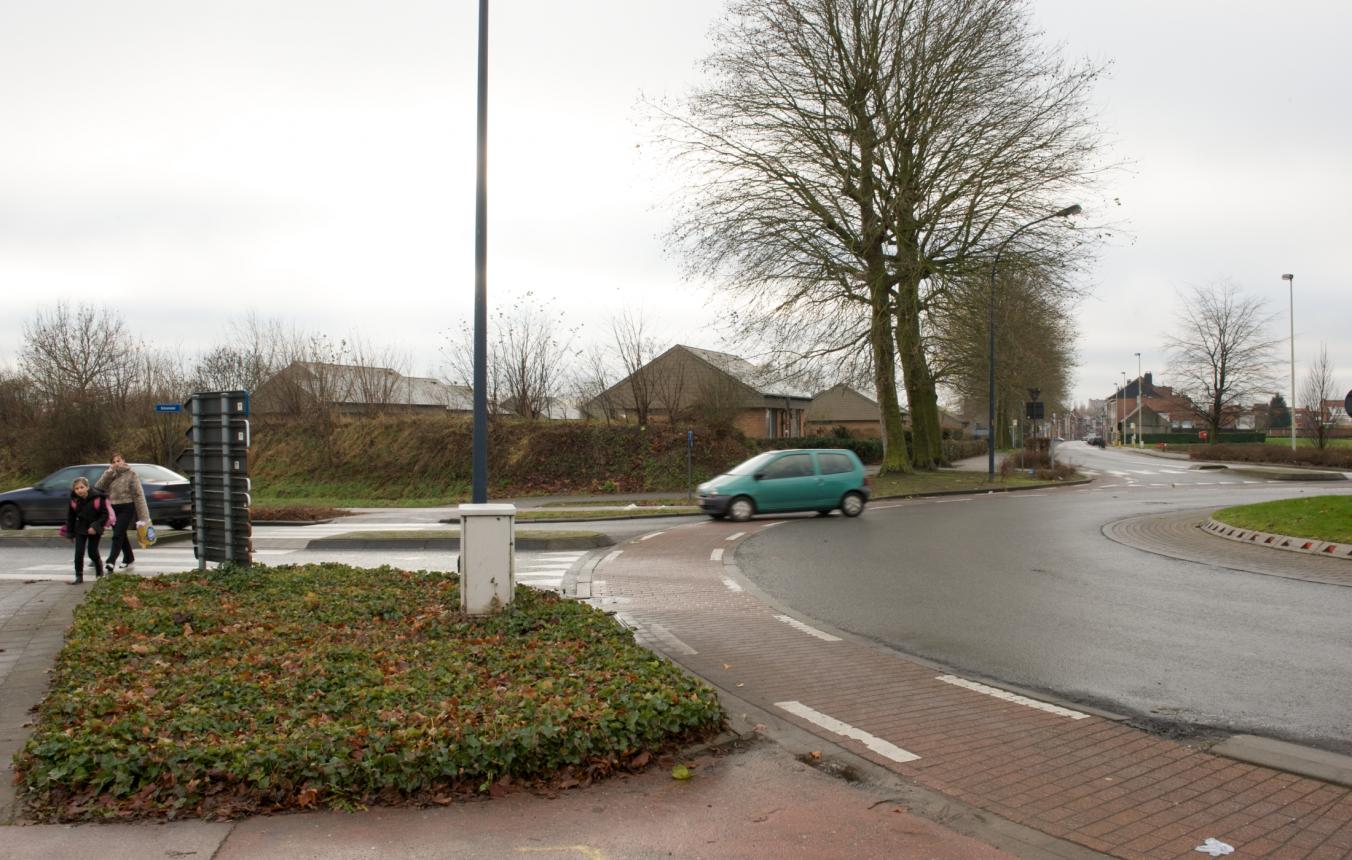 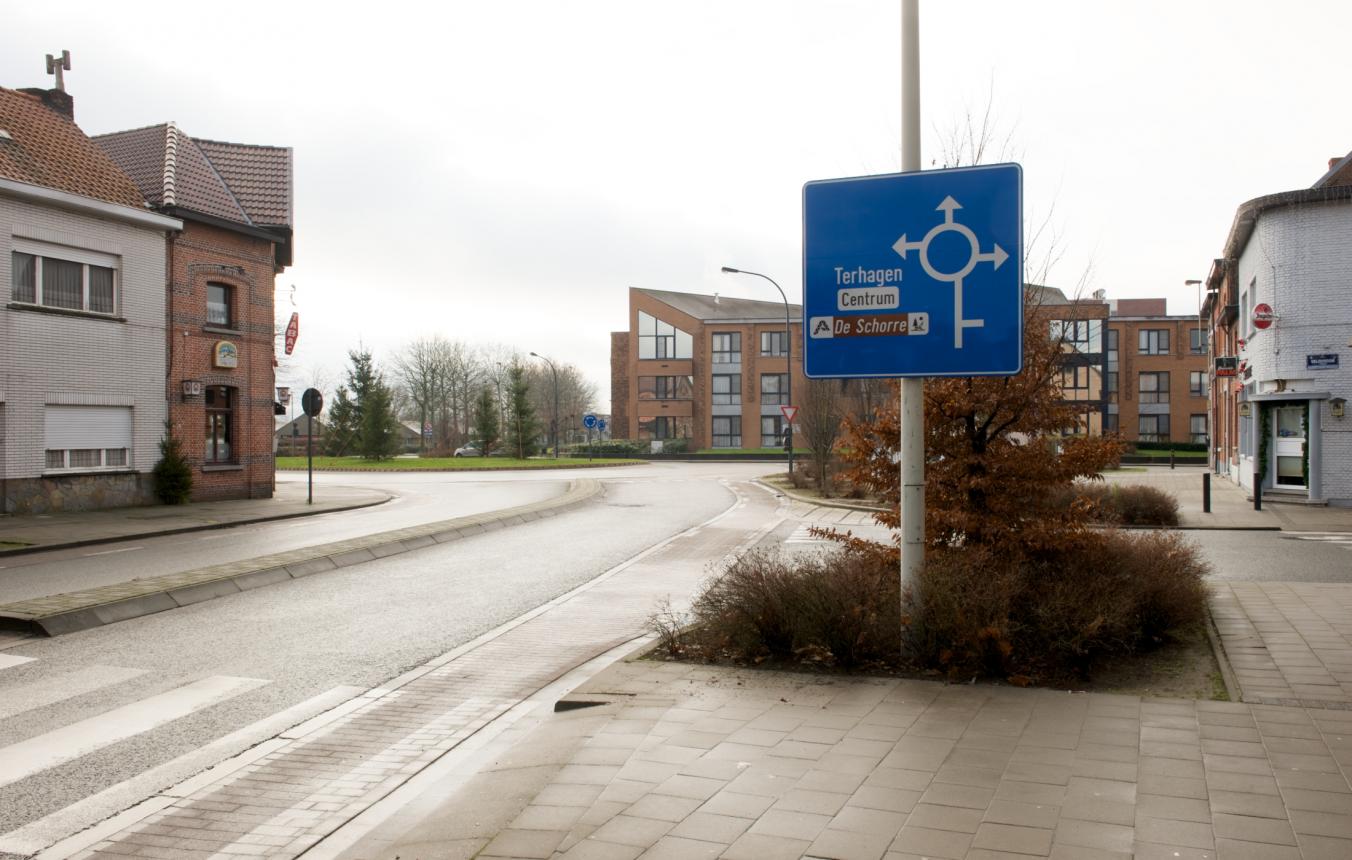 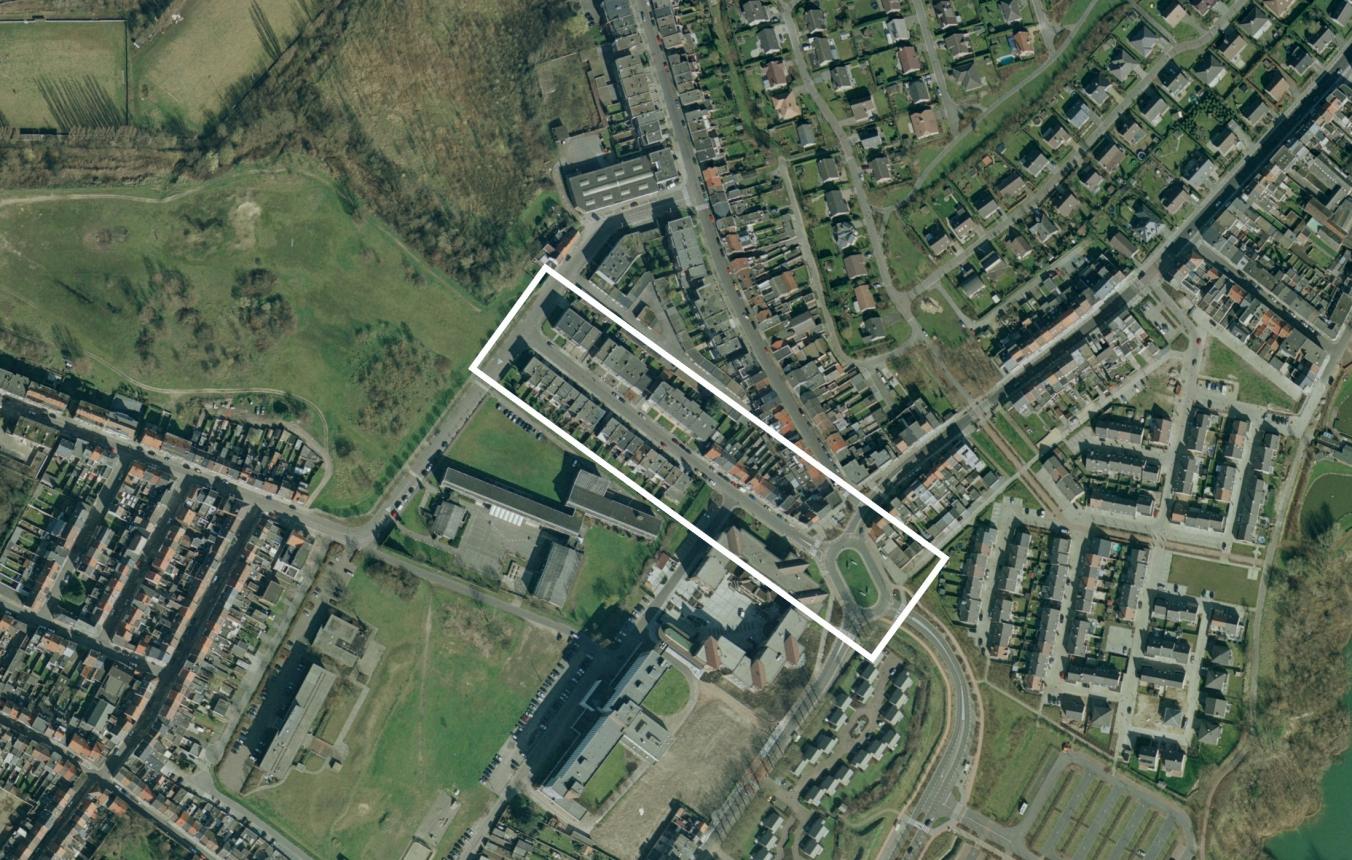 Within its location, Boom is clearly defined by 2 main structures.

The A12 forms the first important spatial, image-defining element and barrier in Boom. To the south of Boom, the Rupel forms the second image-defining and structuring element. The centre – the old heart – is located in the angle between these two potent spatial vectors. The area of De Klamp, 20 hectares remaining from the former brick-making industry, is located at the epicentre of the borough and forms a stepping stone/junction between the aforementioned southern centre and the more residential districts in the north of the borough. Furthermore, De Klamp is the only and the ultimate place to connect the A12 with the east of the borough, including places such as De Schorre Provincial Park and the busy connecting road linking Rumst, Terhagen, Boom and the A12. In all official documents this link is referred to as the Boom ring-road.

On the De Klamp site, work is initially being carried out, as part of a PPS project, on the completion of a programme whose main feature is a variety of retail functions linked to a limited residential function and office accommodation. In addition, Boom local authority is intending to further develop the public service provision on this site through the building of a library, a youth centre and a cultural centre. Finally, the site also offers space for a through route for cyclists and pedestrians. The special attention given to these vulnerable road users is necessary in the context of managing the traffic generated by the project which will be absorbed by the ring-road.

The ring-road is situated between the A12, on the periphery of the project area, and the roundabout on Kapelstraat where it joins the busy connecting road that links Rumst, Terhagen, Boom and the A12. For the purposes of this ring-road, the Schommelei was already constructed from the roundabout in Kapelstraat in 2001. Regarding the part still to be constructed, a target scenario was formulated in the De Klamp and Mober spatial implementation plan.

In other words, the brief includes a target scenario – with implementation – which optimally unites quality of life, spatial planning, use of the land relief, traffic flow, preservation of the value of the residential texture and security, from an architectural and traffic point of view with an eye to the local authority's higher-priority aim of creating a ring-road on the borough's land.

Full design brief for the design and implementation of an urban planning design study for the area around Voetballersstraat between De Schomme and De Klamp, and the realisation of an oval roundabout.

Voetballerstraat 1, 2850 Boom
ring-road between Voetballersstraat and the oval roundabout on