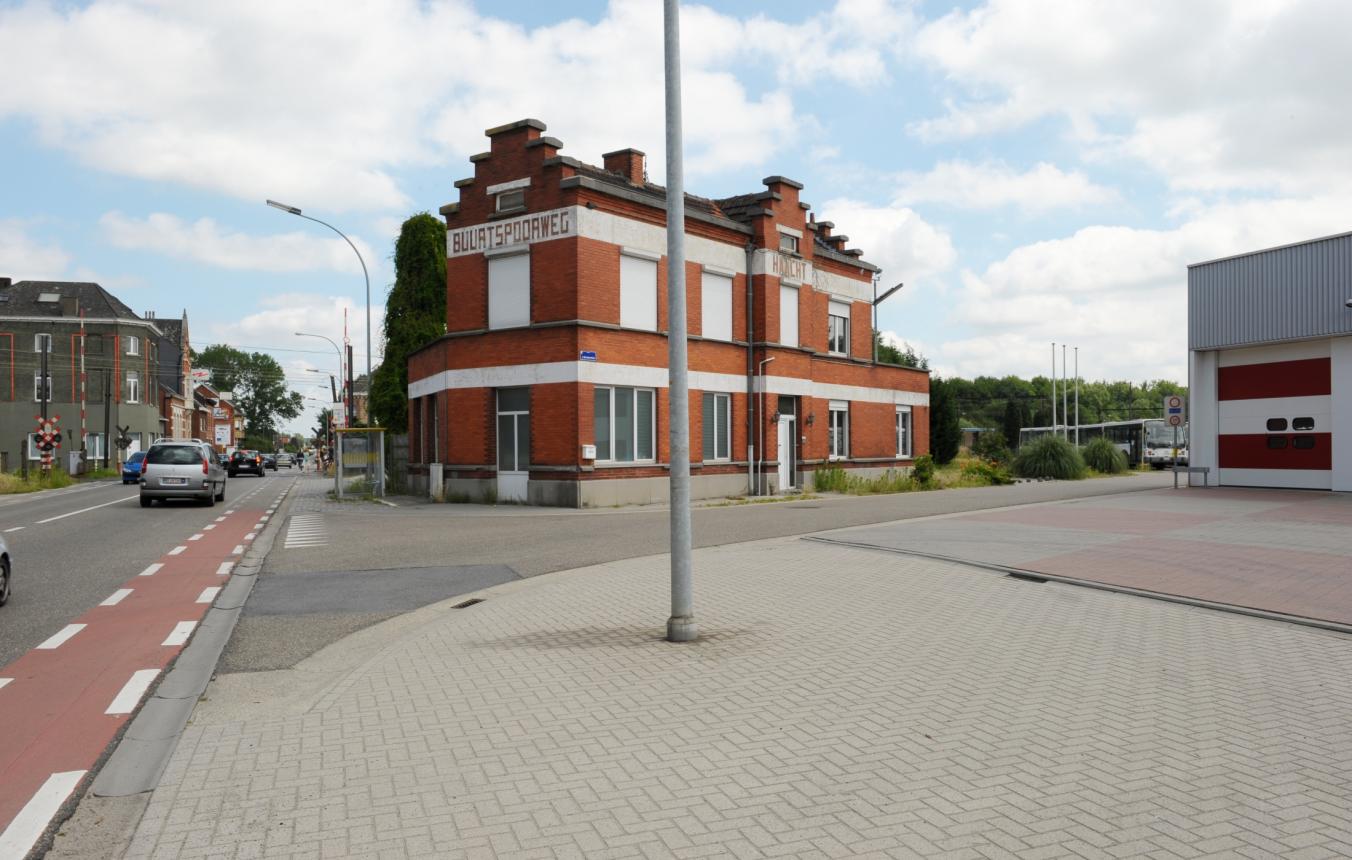 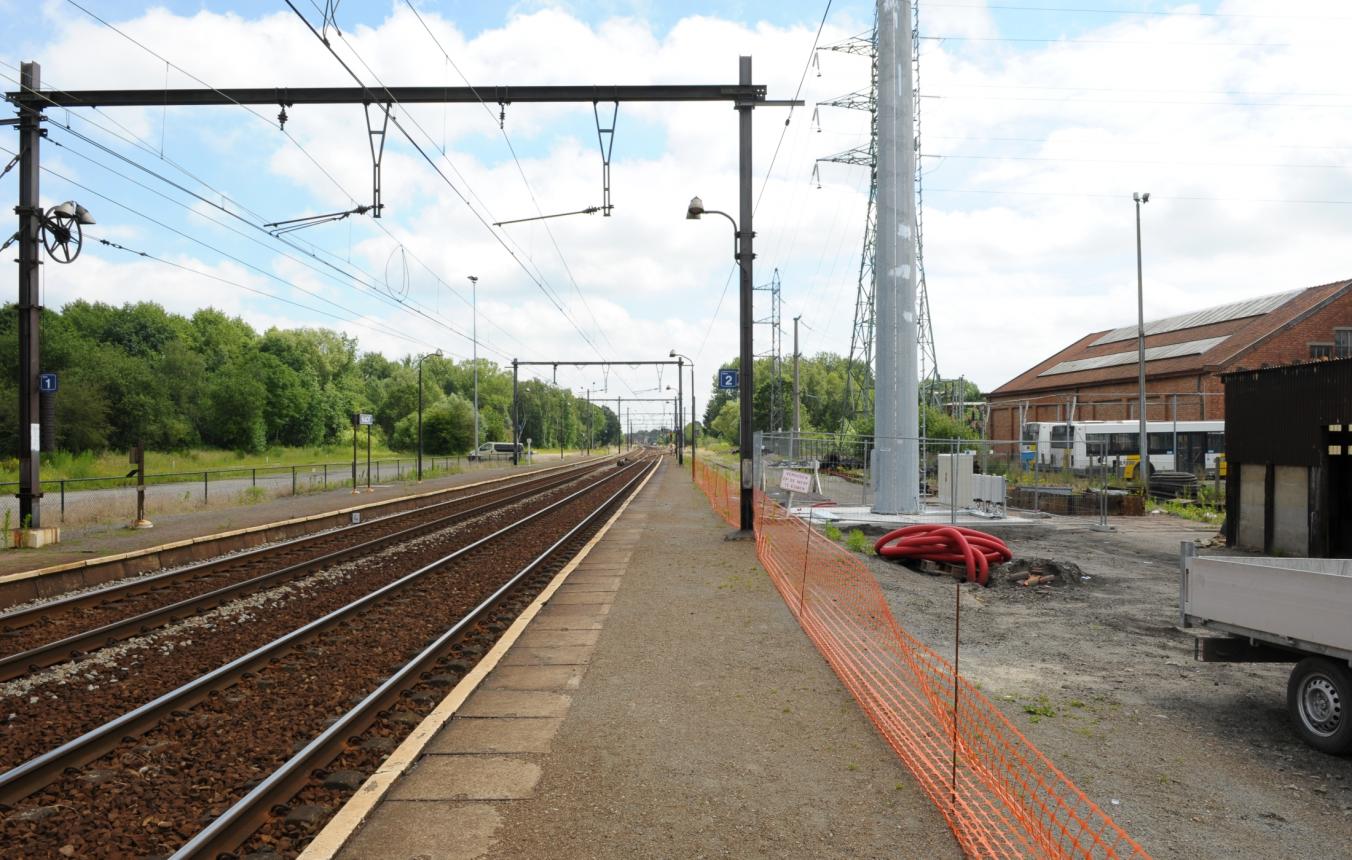 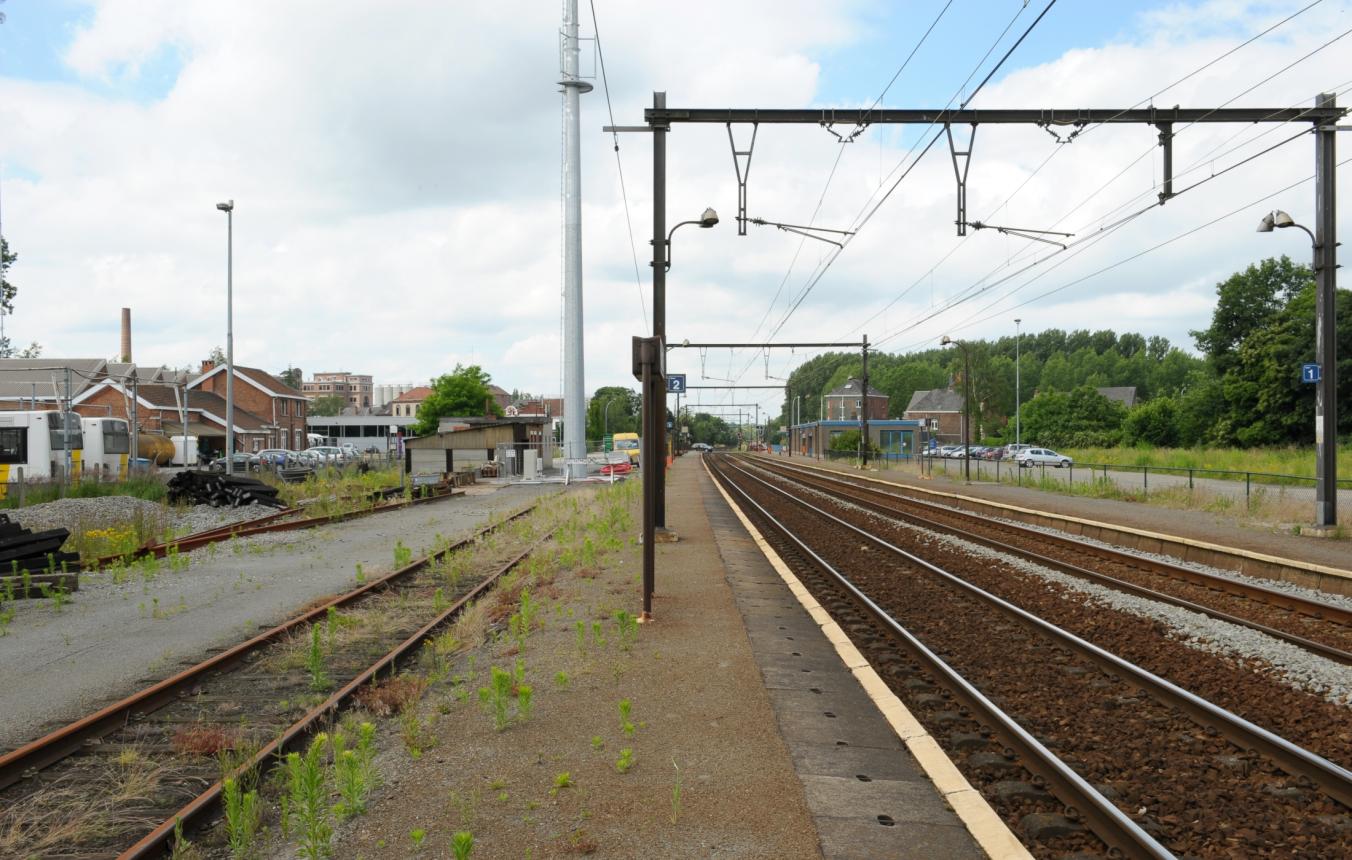 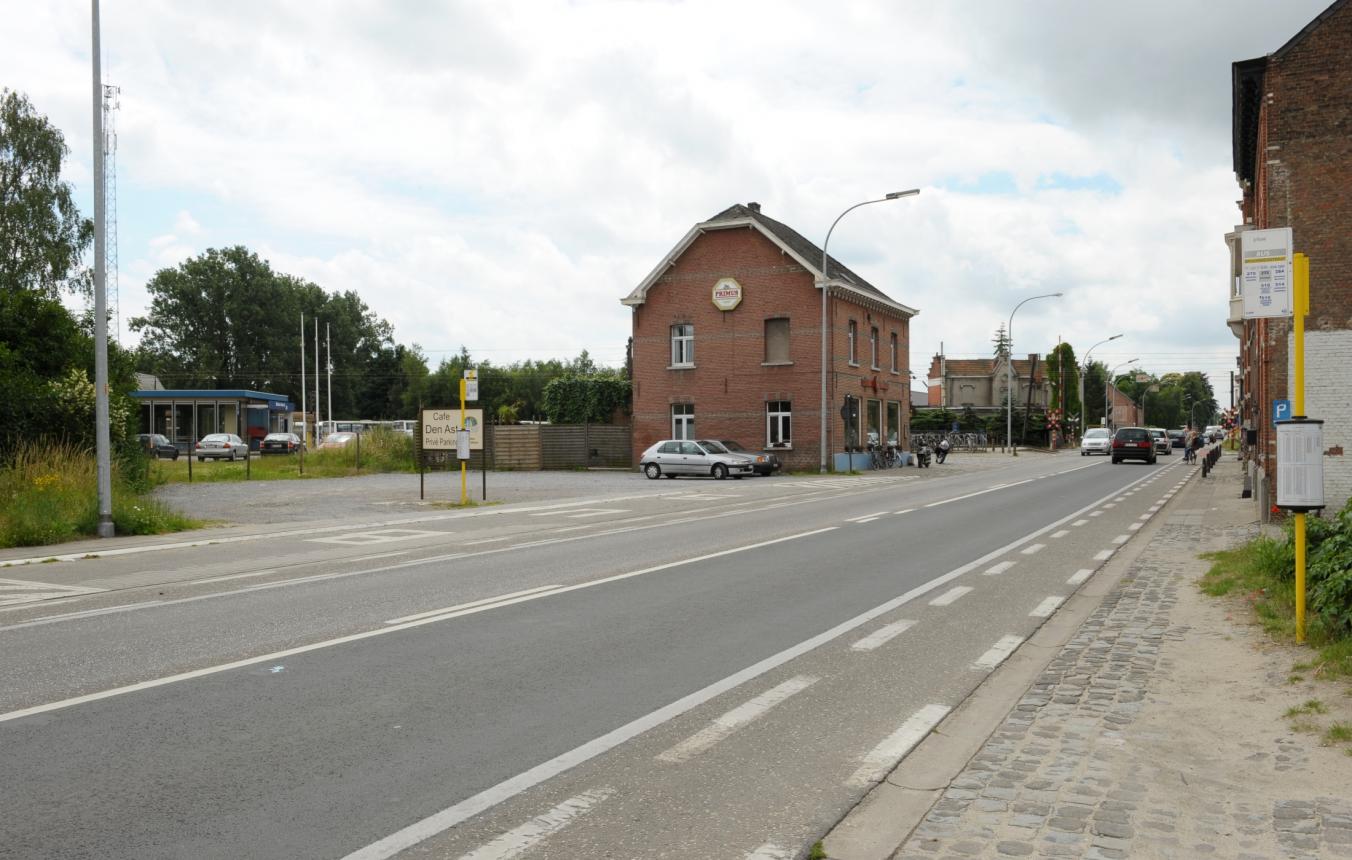 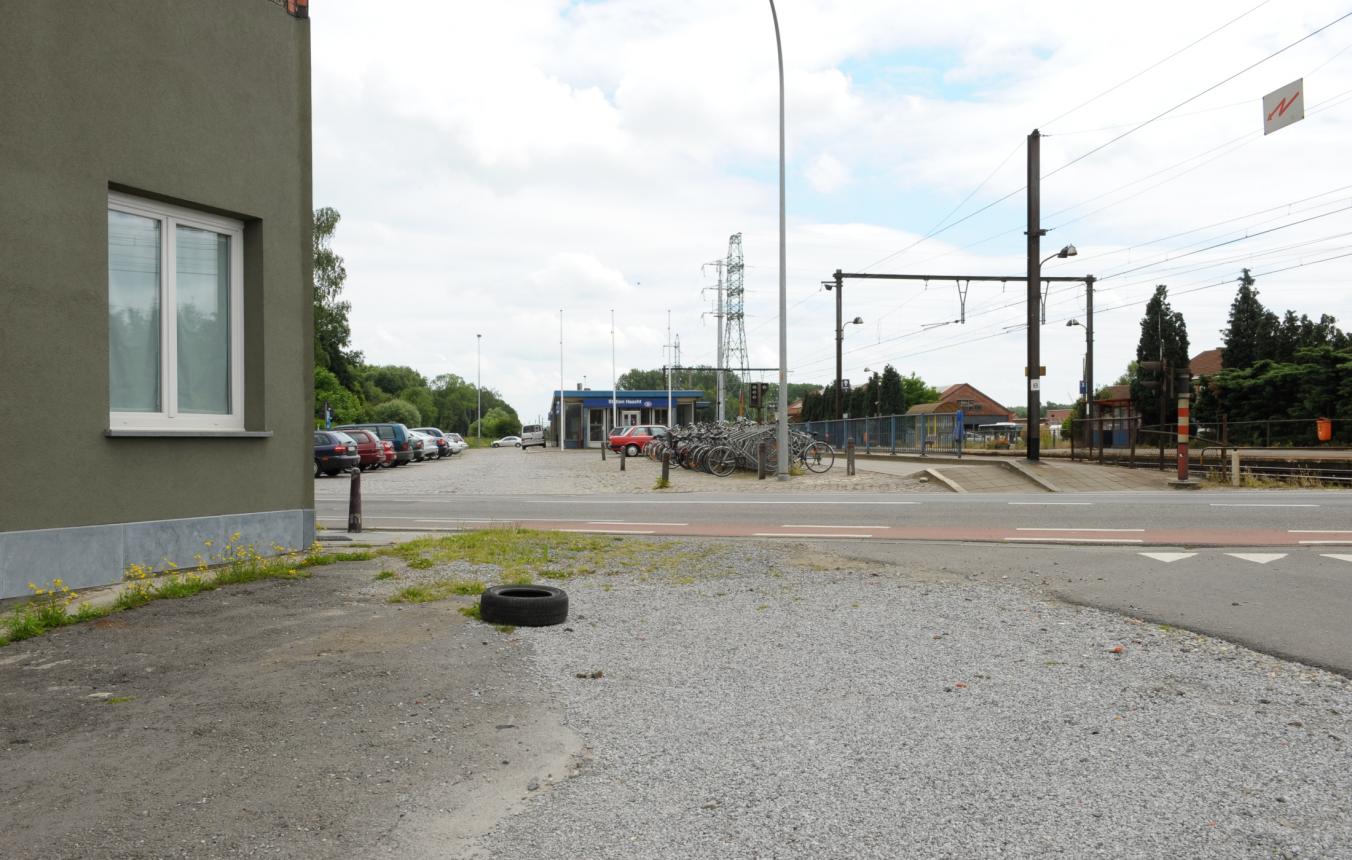 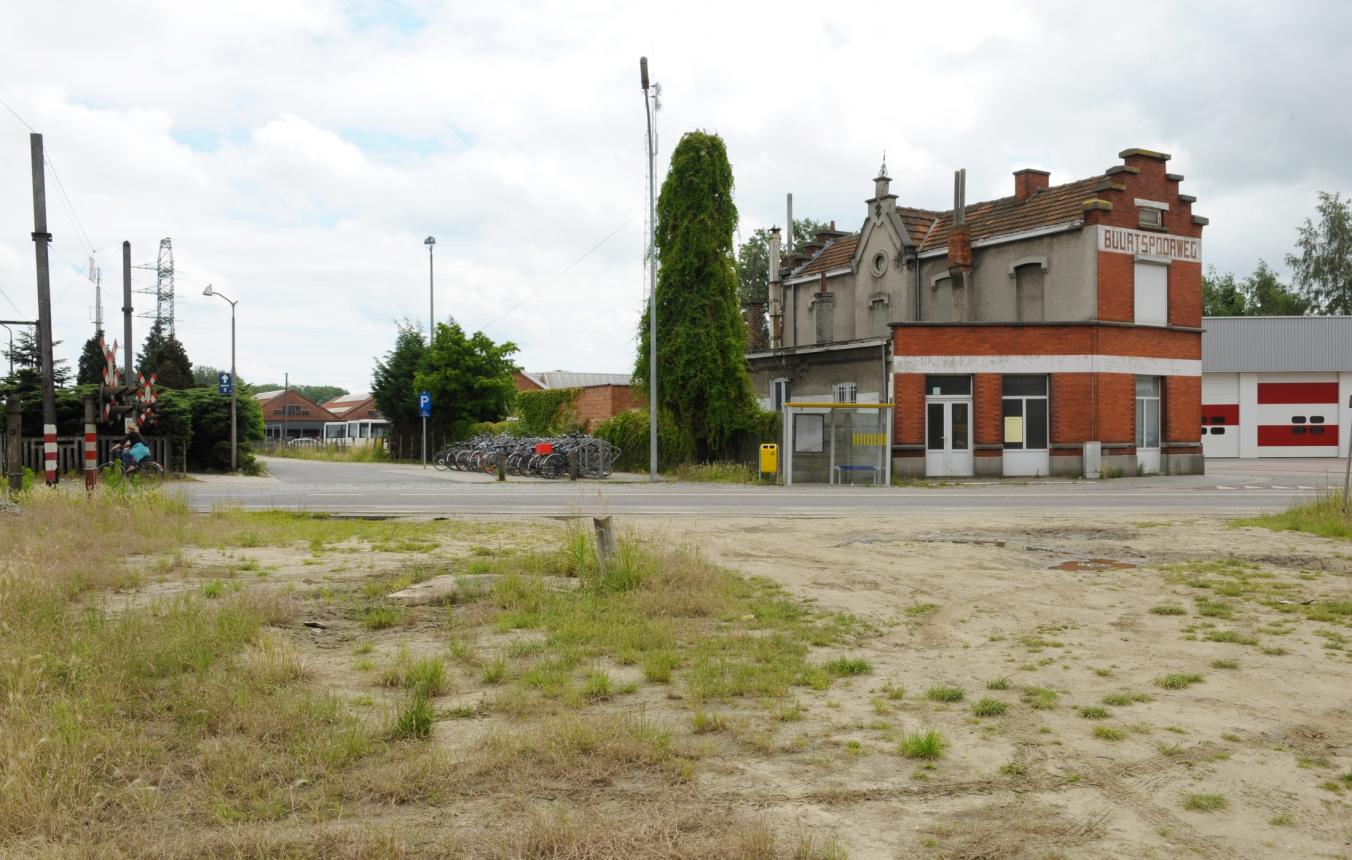 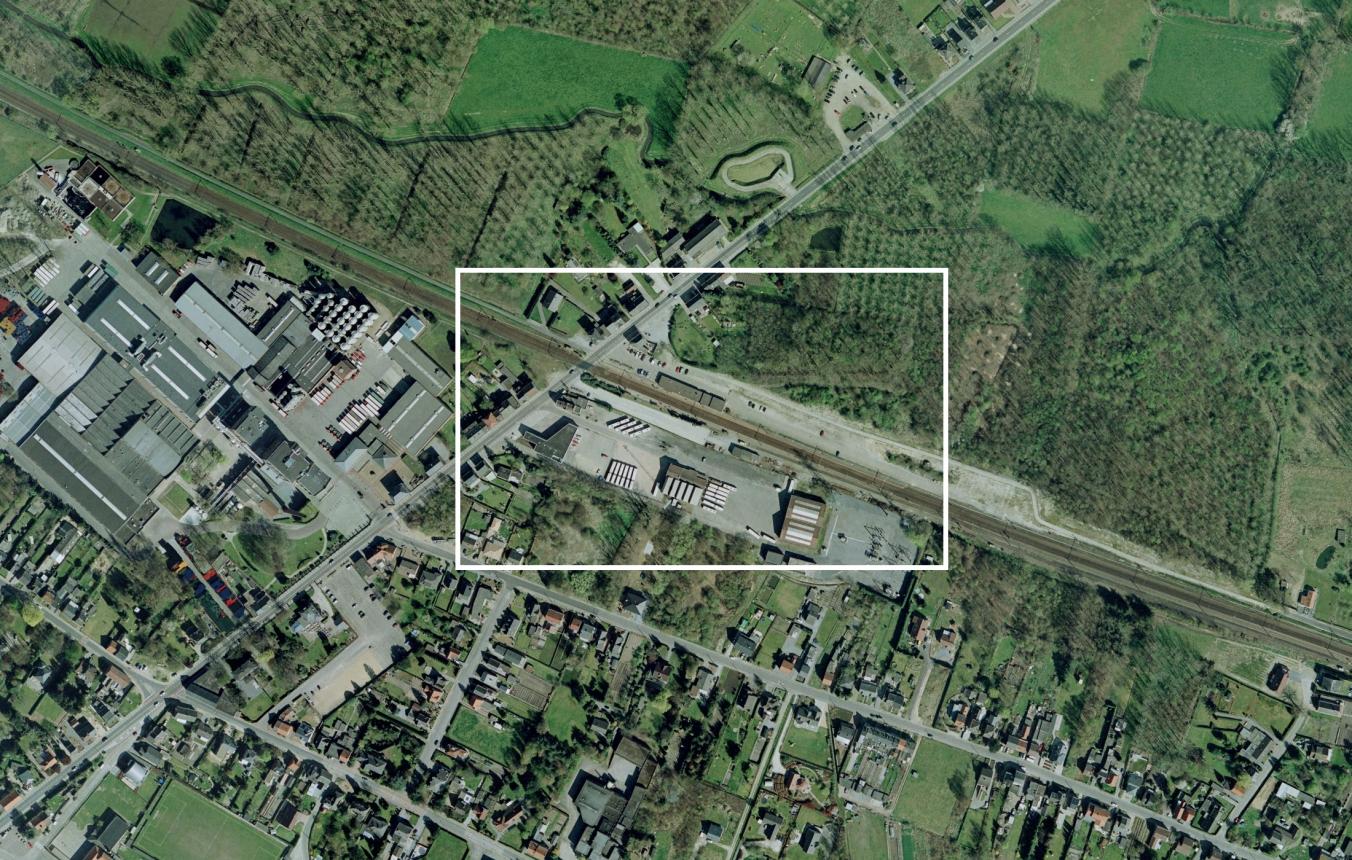 The station at Haacht is the main station on the Mechelen-Leuven line and has also been selected as the regional public transport hub in the structural town­planning scheme for Flemish Brabant. With the diversion of the N21 and the building of this road as a viaduct over the railway, there is an opportunity to breathe new life into the area round the station and to develop it further into an intersection and intermodal transport exchange and gateway to the Haacht region. This not only requires the station environment to be enhanced, but also to clarify it and give shape to its relationship with its surroundings.
The area around Haacht station is situated between the green belt formed by the Leibeek valley and the core area of Haacht station. Within this area, the station environment needs to be developed into a link that connects both areas
with one another. To fulfil this function as a link, the project area needs to have its own clear-cut identity with a recognisable 'face' within the surroundings. The rear of the two adjoining areas that exist now needs to be converted into 'front sides'.
In addition to the relationships with its surroundings, the internal relationship within the station environment needs to be given the attention it deserves. The site's internal interchange needs to be optimised. This will involve improving the link between the various modes of transport, as well as enhancing the area as residential space. As part of the development, special attention needs to be paid to cycle and pedestrian passage under the tracks which, after removal of the ground level crossing, the tracks will be accessible as well as linking both sides of the station square to one another.

The study and design assignment includes translating this vision into a design plan for the station environment. This plan needs to form the framework for the design of the public areas in the station surroundings. This involves in particular the design of the station square, including those parts of the N21 that will lose their function as a result of the road being diverted and commuter parking for 300 cars.

The complete study and design assignment for drawing up a design study for the surroundings of Haacht station, including the design of the station square and commuter